The Kabyé are a West African population who lives in the mountains of the Atacora chain, in the North of Togo; some Kabyè are found in Benin and Ghana.

The Kabyé are mainly known for their terraced farming, this people of peasants are in fact also called "stone peasants", this nickname was given to them in reference to their fields, built on terraces, supported by stone walls that avoid the soil runoff.

The Kabyé are a patrilineal society, mainly dedicated to subsistence agriculture, who still practice traditional initiation ceremonies and rites.

Even the construction of houses and villages is still done according to traditional rules.

Each village is built near a baobab that provides useful food rich in protein, also at the entrance of the village are always positioned protective fetishes.

Fetishes are placed outside the chief of the village house and in the middle of the inner courtyard there is a taboo place that is forbidden to trample on.

This people build their houses, called sokala, on the slopes of the mountains, the place is not casual but reflects some beliefs and traditions of the Kabyè.

In the past, the mountains offered the Kabyè the ideal place to escape and defend themselves from the incursions of the slave kingdoms, the highlands were more easily defensible, even if this was not enough to completely prevent this people from being victims of the Dahomey's slave empire.

This is only one of the reasons why the Kabyè built and still build their villages on the slopes of the hills; there is also a reason related to the spiritual beliefs that are used to decide where to build houses.

The Kabyè think that the earthly and the spiritual world must be in constant equilibrium in order to live and prosper.

Tradition has it that the first man on earth, Kumberito, wandered for years between plains and valleys, that represent the material part of life, but chose to build his shelter on the mountains but not on the top, because the position near the sky represents the spiritual part of life, and was destined for the dead who act as a link between the spiritual world and earthly life.

Even today, respecting that search for balance, the Kabyè build their houses on the slopes of the mountains, halfway between heaven and earth; while the upper part of the tops of the promontories is where the graves of the ancestors are found, who must not be disturbed, to prevent the spirits from causing damage to the families.

The house must then be built "out of the earth" or built on it but not using caves and inlets, this as well to ensure the balance of being above the ground and under the sky.

The settlements of the Kabyè, the sokala, consist of several huts, connected to each other in a circle, in the middle they enclose a courtyard that has no outlets on the outside.

Each building has its walls connected to the next hut, so there is the creation of an enclosure around the main courtyard that is accessed by a small vestibule, this is the only access point to the housing complex.

Each complex is inhabited by one family and consists of a house for the husband and a house for each of his wives, there are also various storage buildings, a barn and a kitchen.

There are niches where the statues of the ancestors are preserved and venerated with small offerings and sacrifices, while a voodoo fetish protects the entrance to the housing complex.

The Kabyè women are skilled craftswomen and produce traditional pottery, this ancient female practice is still very much in use today; with the fragments and shards of the pottery, the Kabyè women decorate their homes creating ornamental designs on the floor.

The social organization has a rather simple socio-political structure, there is a hierarchy based on a system of age groups, the older ones guide the decisions, balancing three fundamental aspects: community life, mystical life and the evocation of ancestors .

The Kabyè communities are organized into two groups: males and females.

This gives life to different ceremonies, for example during the female season, or the rains, the groups of males compete in rituals to "dry up" temporarily the rainy season, in the same way the groups of females perform a fertility ceremony that balances the male dry season.

Sometimes the groups are mixed, therefore composed of males and females, males sometimes play "female" roles, just as women can assume "male" roles; the performance of an individual in a particular role is the determining factor of the ceremony. 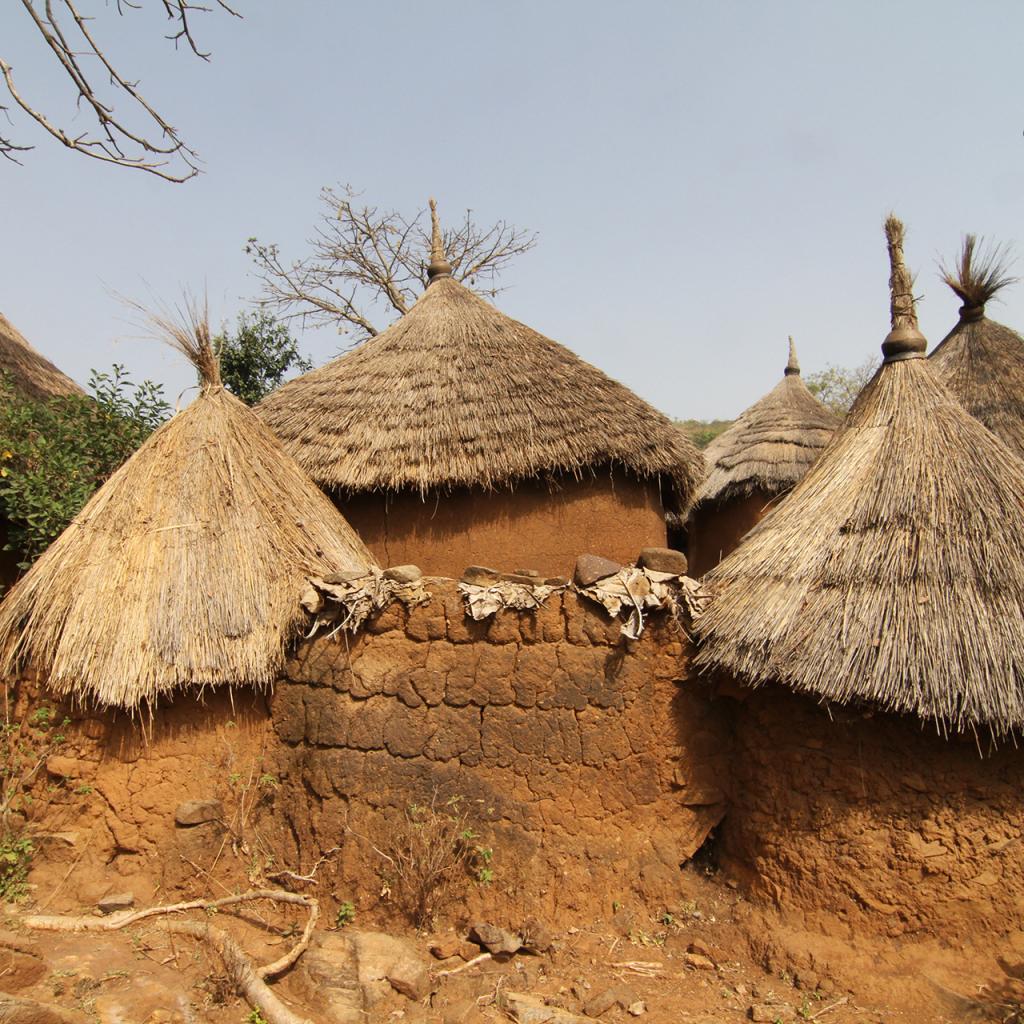 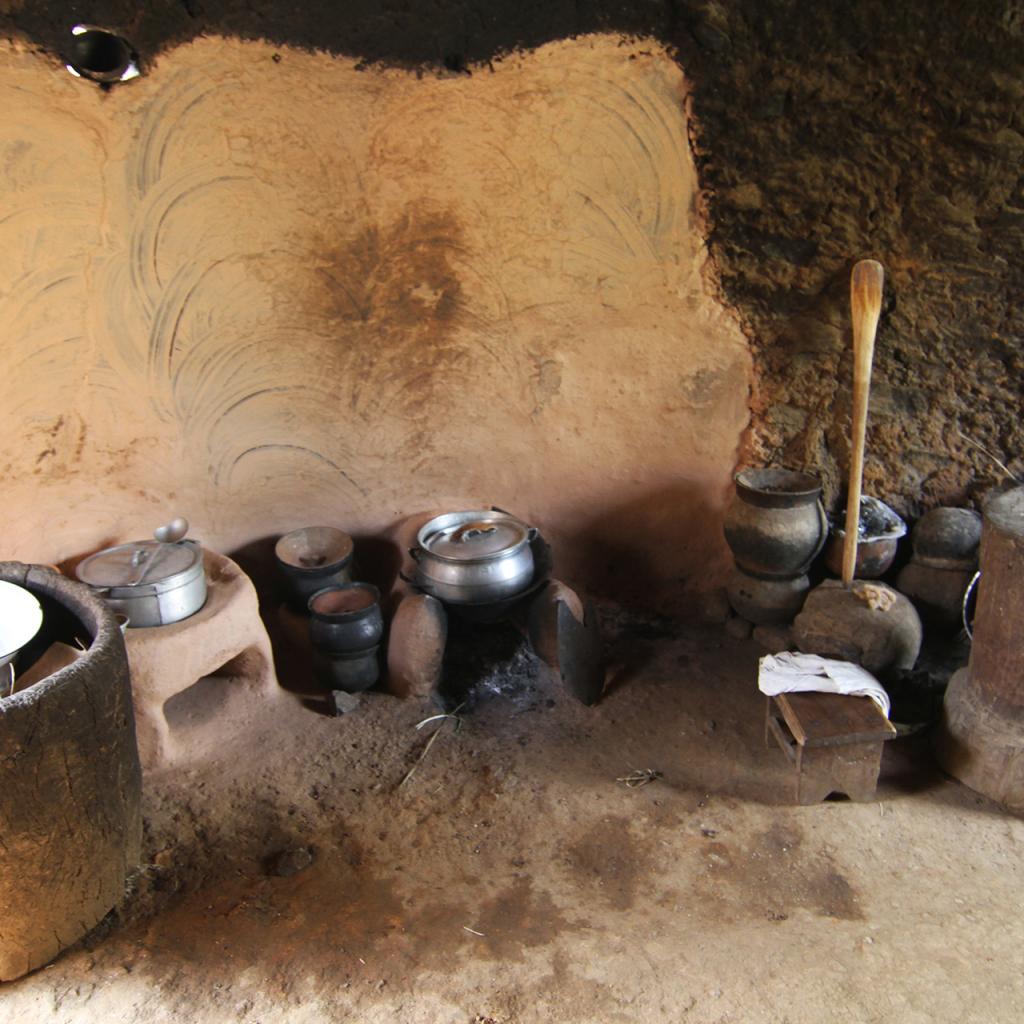 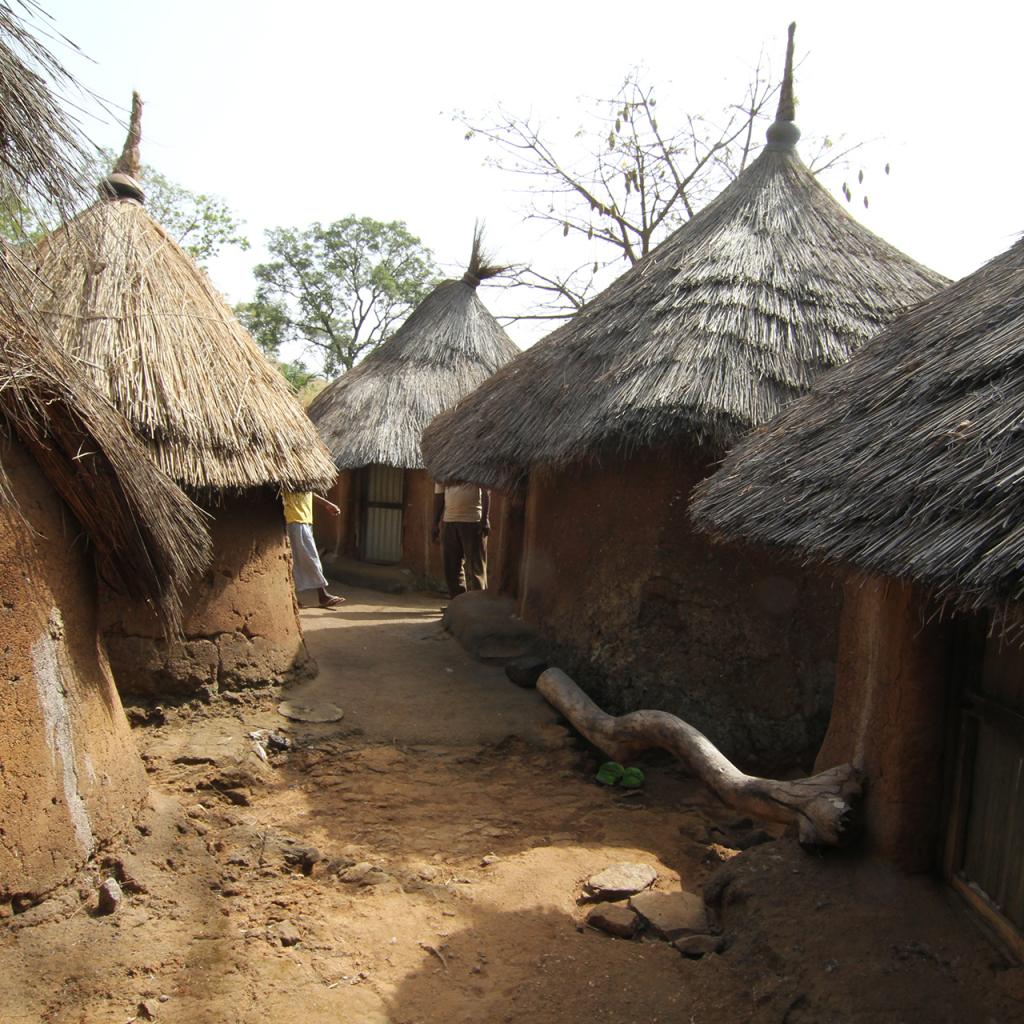 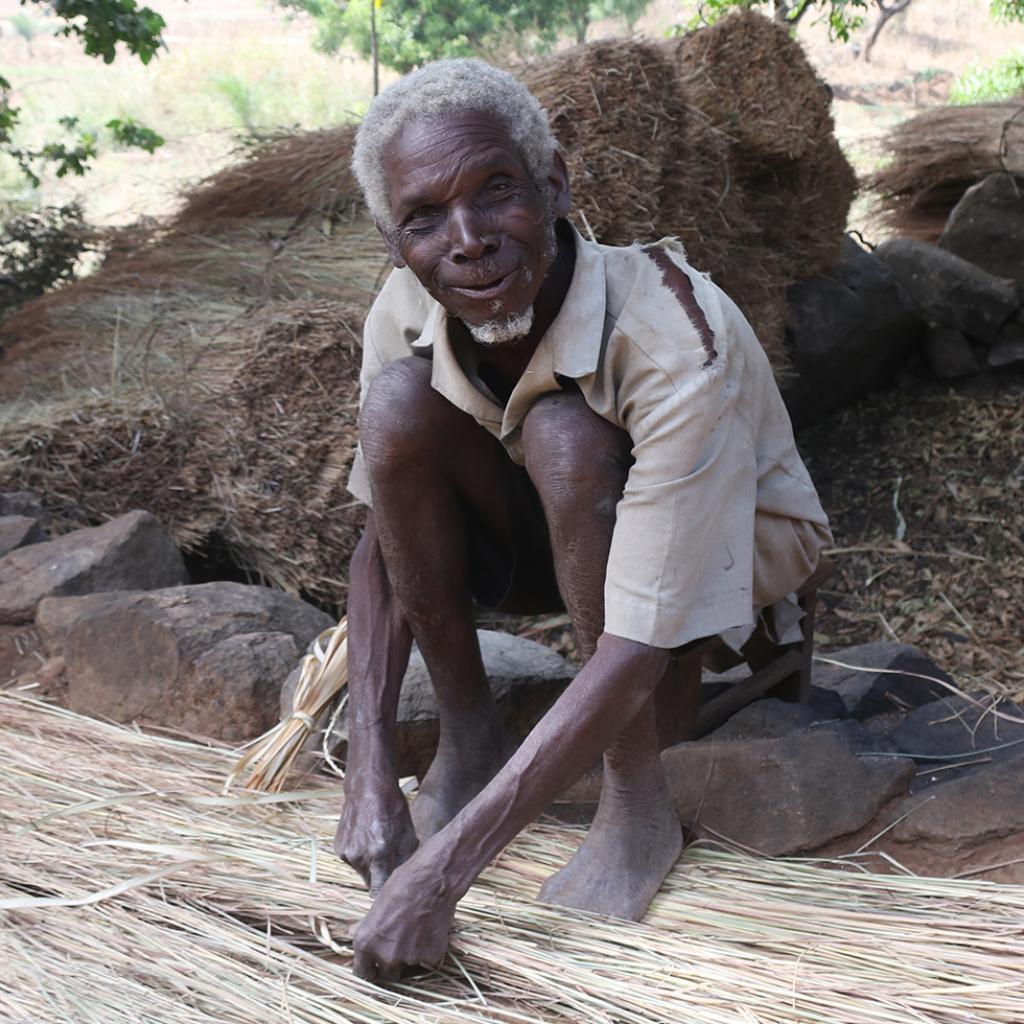 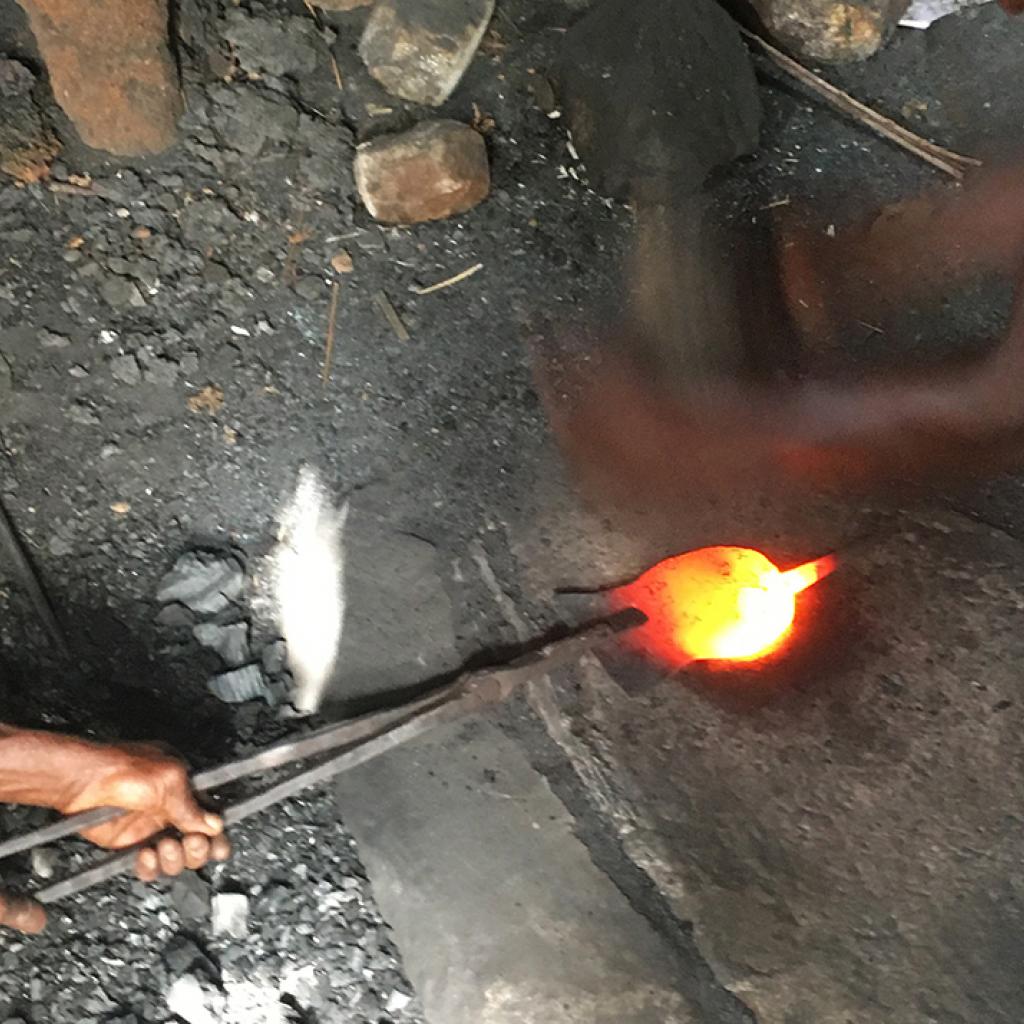 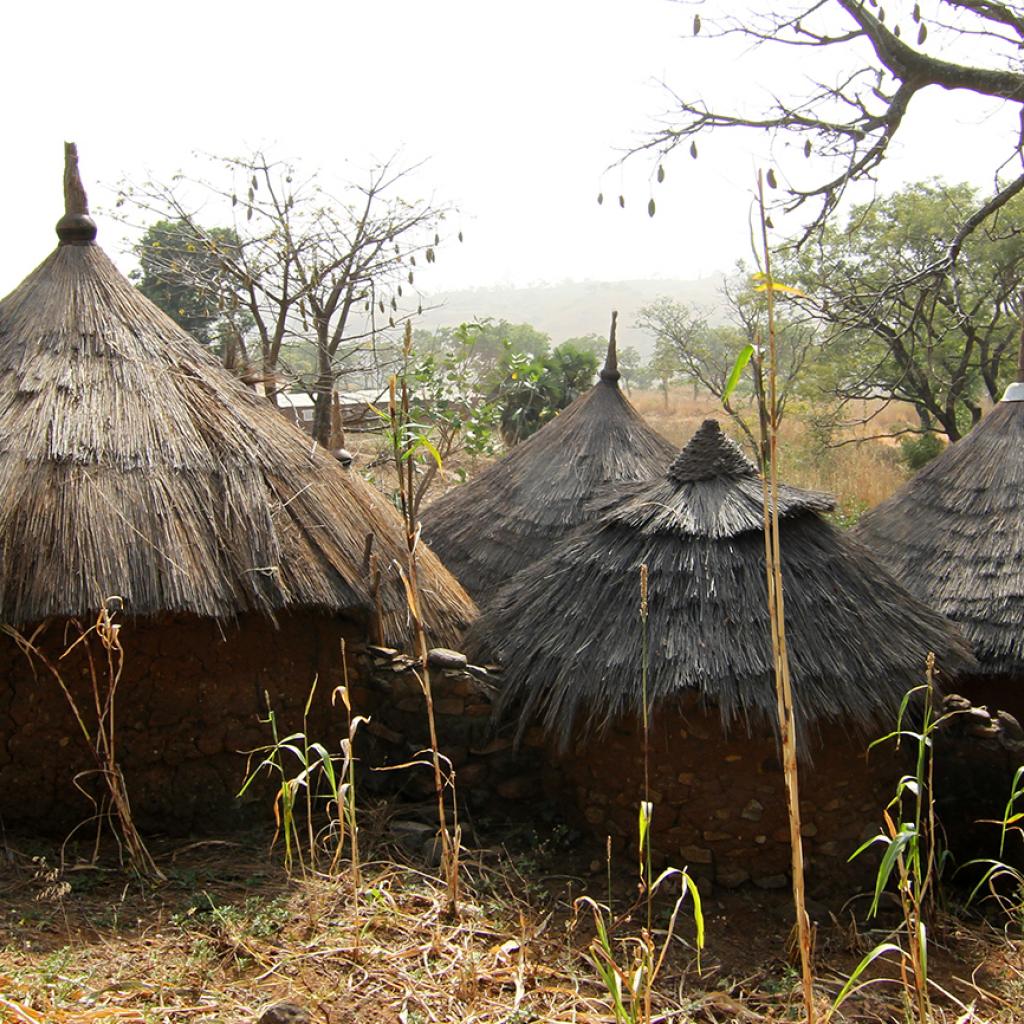 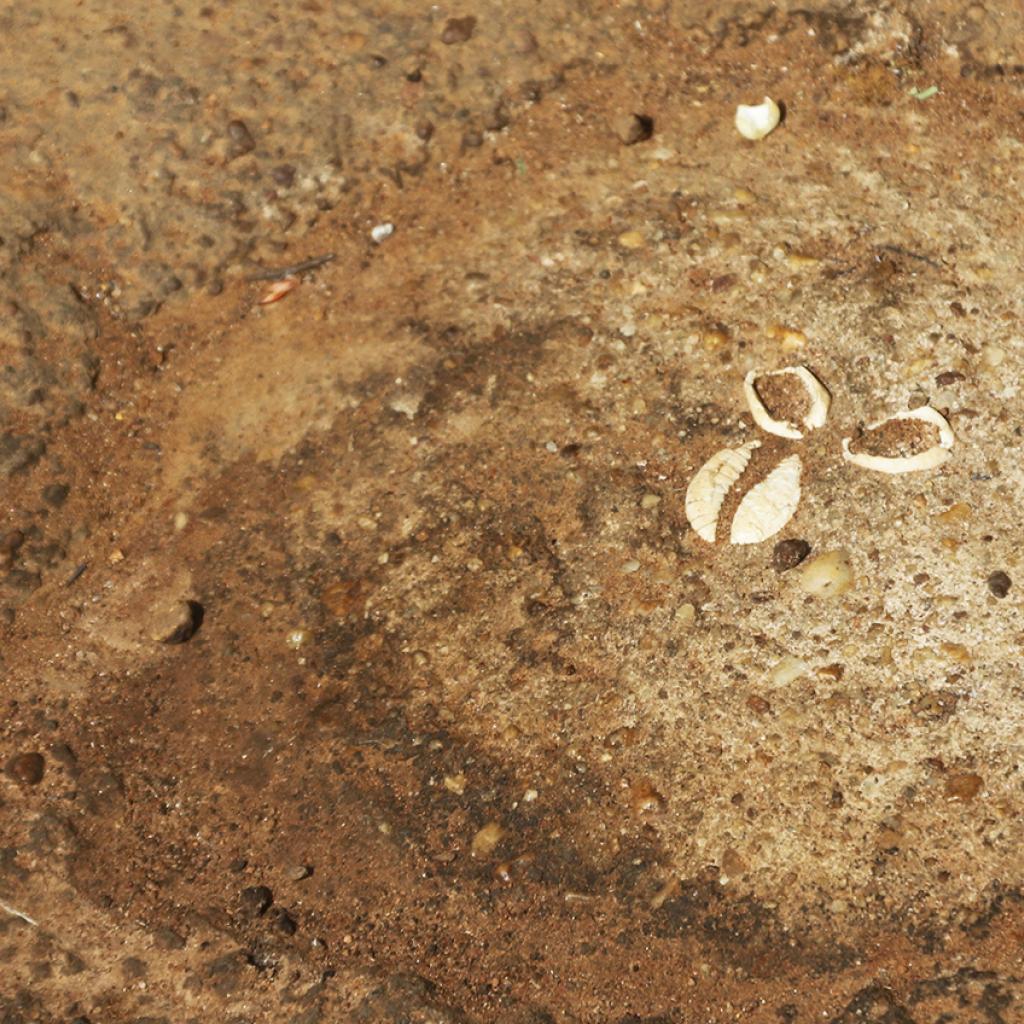 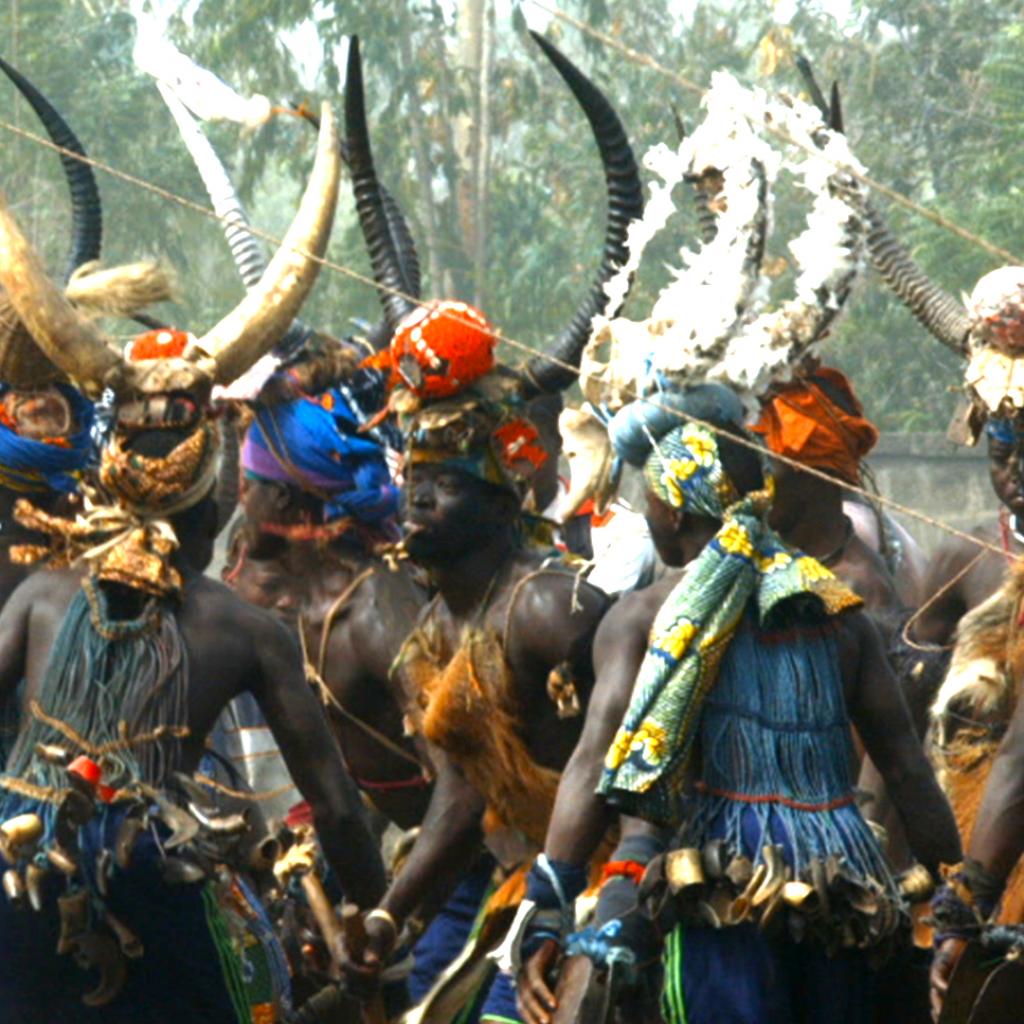