An important aspect of the social organization of the Mursi is the age group system.

The division into age classes is typical of many African tribal social organizations and allows, among other things, to have temporal reference points for placing events and for distributing tasks and social activities.

Over the course of their life, the Mursi pass from one age group to another, but this only concerns men, while women automatically acquire the age group of their husbands.

All the Mursi men are classified into two main categories: boys and adults; in turn, these two categories are divided into seven age groups: four age classes for children and three age classes for adults; these correspond to the anagrafic age groups.

The seven age groups of the Mursi:

The 3 Mursi age groups for adults:

Young people pass from one age group to another based on their chronological age, while to pass from the last age group of young people, Teru, to the first age group of adults, Rora, The Mursi men have to undergo a ritual of passage: the Donga ritual.

The Donga ritual consists of a violent fight where the Teru face one another holding a long stick, that is called Donga; boys also fight to impress girls and to find a wife.

Members of the first age class of adults, Rora, move on to the next age class, Bara, when another Teru class faces and passes the rite of passage, the same goes for the transition from the Bara class to the Karu class.

Men who belong to a certain age group share tasks, duties and restrictions, and will also move together from one class to another for the rest of their lives.

The children of the Teru age group, however, can hold discussions with their peers, while during the meetings that concern the whole community they can only listen and cook and serve the meat during the banquets that precede the meetings.

Once the boys of the Teru age class have passed the Donga rite of passage they become members of the Rora age class.

Becoming a member of the Rora age group, the first of the three adult classes, for a man means reaching the state of full adulthood from the social point of view, or hirimo, even if he has already reached physical maturity for some time; sometimes a guy goes through the rite of passage when he's already married.

The acquisition of social maturity is celebrated with the public ceremony, the nitha, that lasts two days; each year each local group, or bhuran, celebrates its nitha and a precise order is followed in the calendar of celebrations.

The first bhuran to celebrate nitha is Ariholi which is the one located further South, the reason is simple: it is from here that the occupation of the current territory by the Mursi began; to follow it will be celebrated in Gongulobibi and Dola.

Those who belong to the Rora age group have a role similar to the police or the army.

While those belonging to the Bara age group have a position of authority, they actively participate in debates and make decisions about public issues but cannot make decisions on behalf of the whole community; the Bara with great oratory skills enjoy special respect, they are known as Jalaba.

Finally, the Rora and the Bara work together to guarantee public safety, protect livestock and guarantee the peaceful coexistence of the community; but the Bara have authority over the Rora class.

Those belonging to the age group of the Karu have a supervisory role during a decision-making process that affects the community and can give advice, suggestions and make proposals.

In reality, this division of tasks is an ideal that at times does not reflect the true social reality of many men. 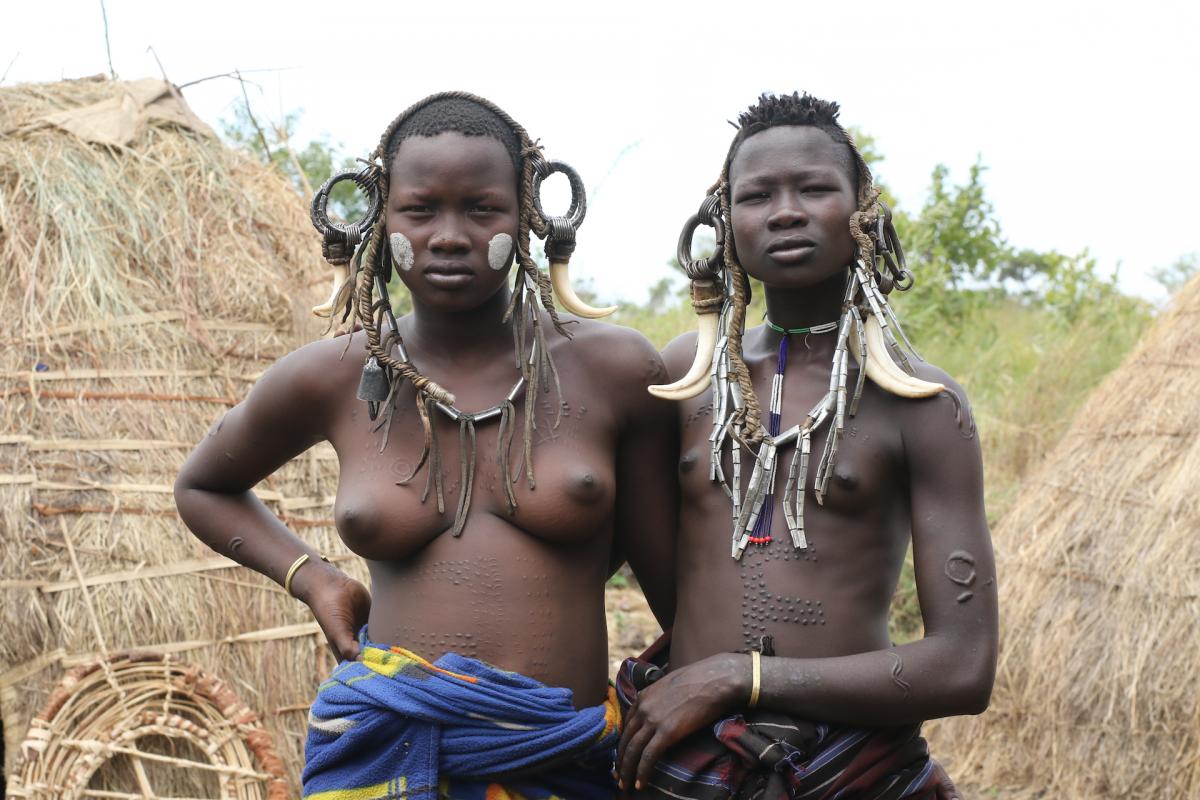