The Mursi live in Ethiopia, in the Omo Valley; until a few years ago the Mursi, whose territories are located in remote areas, lived in a situation of cultural isolation and, only recently, they came into contact with people from other tribes and cultures, this situation has meant that the Mursi have managed to preserve the ceremonies, traditional rituals and rites of passage that, even today, are practiced and handed down from generation to generation.

The most important rites of passage for the Mursi:

• The Donga ritual: male rite of passage from adolescence to adulthood

• The lip plate: female rite of passage from adolescence to adulthood

• Marriage: rite of passage to a new social status

The Donga ritual: male rite of passage from adolescence to adulthood

The Donga ritual is the rite of passage that the Mursi boys have to go through to be considered adults.

This ritual consists of a fight between two young people who challenge and fight each other using a long stick that is called Donga, like the ritual; the fight is bloody so the challengers wear protection.

Since childhood, the Mursi have been training to fight in this duel that tests the skill and strength of the two challengers.

Before starting the duel, the two challengers sing war songs and jump along the perimeter of the battlefield, this contributes to getting them into a sort of competitive trance.

The rules of the duel are few and simple: one can hit the opponent anywhere, the only prohibition is to hit the rival with the tip of the stick; whoever manages to knock down the opponent or put him on the run wins.

The village elders watch the duel, act as referees and check that the rules are respected.

The Donga ritual is a very important ritual because the boys, demonstrate their skills, also demonstrate that they have become men and that they can take care of their family and carry out their duties in society.

The labial plate: female rite of passage from adolescence to adulthood

The lip plate is a distinctive and iconic element that is still worn by most Mursi women today.

When a girl reaches the age of 15 or 16, she is subjected to an incision in the lower lip to insert the lip plate, usually it is the mother of the girl who makes the incision; in the following months, the girl will insert increasingly larger lip plates until the desired size is reached.

There is no obligation for girls to undergo the incision, they can also decide not to wear the lip plate, but wearing it expresses their sense of belonging to the Mursi tribe.

The moment in which a girl undergoes the incision for the lip plate coincides with the moment of transition from adolescence to adulthood, from this moment on the girl can get married.

The lip plate is a symbol of beauty and femininity; a married woman also wears it as a sign of respect for her husband and if a woman remains a widow she will remove the plate as a sign of mourning. 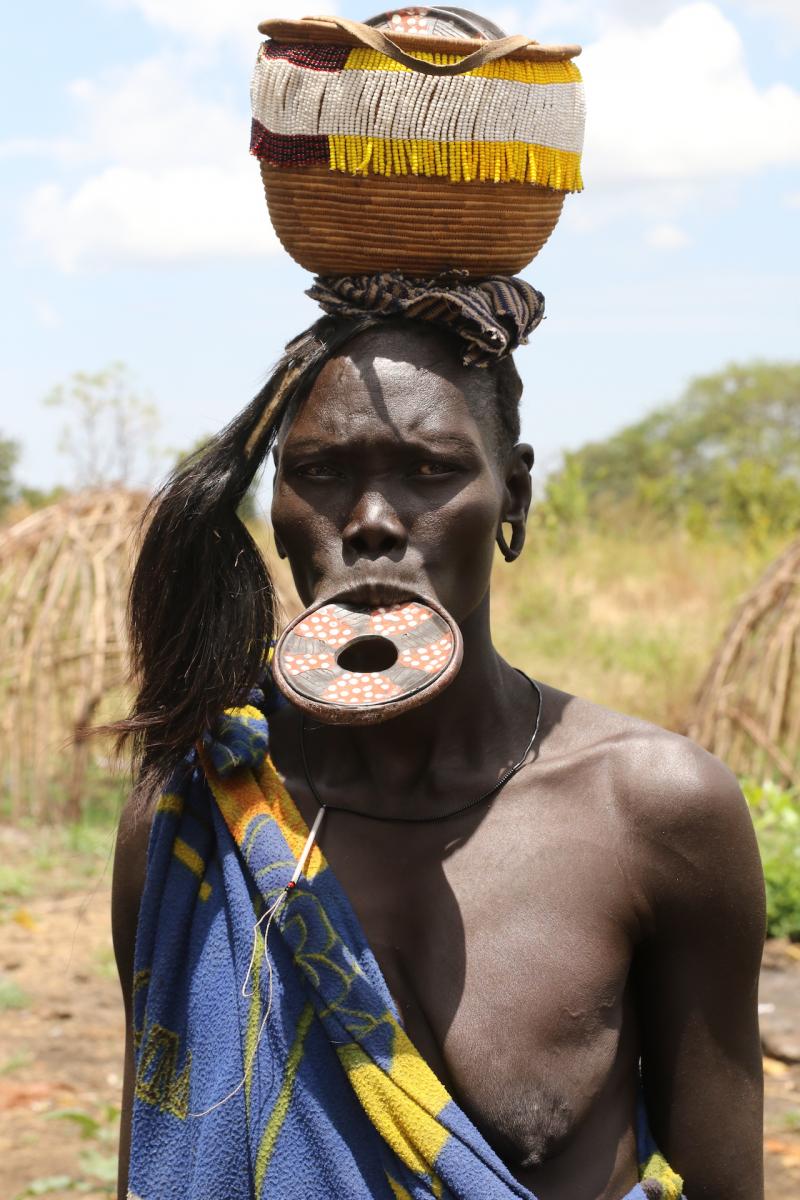 Marriage: rite of passage to a new social status

Among the rites of passage and the celebrations that mark the phases of life for an individual of the Mursi tribe an important role is played by marriage; the whole community participates in the celebration of the marriage ritual.

In reality, the rite of marriage, or gama, requires that some traditional rituals are performed before the actual marriage.

The first ritual is marriage compensation: the future groom must pay the bride's father a sort of compensation for the bride, this ritual provides a series of rules that must be followed and respected.

The groom will have to give the bride's father some cattle and an AK-47 rifle, the groom's relatives will be able to help him by giving him the necessary cattle; the father of the bride will have to share with the members of her family, according to a pre-established scheme, the livestock received by the groom.

The second ritual is the kidong ko duri ceremony: basically a party that lasts a whole day in which the participants dance accompanied by drums and singing; during the ceremony meat is served to all the participants.

At a certain point the participants sit in a circle and they are served coffee, immediately after a relative of the groom and a woman begin to talk in the center of the circle; this is a kind of theatrical representation that narrates the marriage.

Kidong ko duri is a ceremony that concerns the future husband and celebrates the couple's life that the couple will have after marriage; the groom, from the moment of marriage, will have a series of tasks and duties that he will have to fulfill for his new family.

The third ritual is the tugha ceremony: the bride receives the blessing from the father who, with this gesture, gives his consent to the marriage; this is the last ritual before the actual wedding.

This ritual represents a rite of passage for the bride, from daughter to wife and taking on a new set of duties and responsibilities towards her new family.

On the same day as the tugha ceremony, the bride's father will share the cattle received as compensation with his family members. 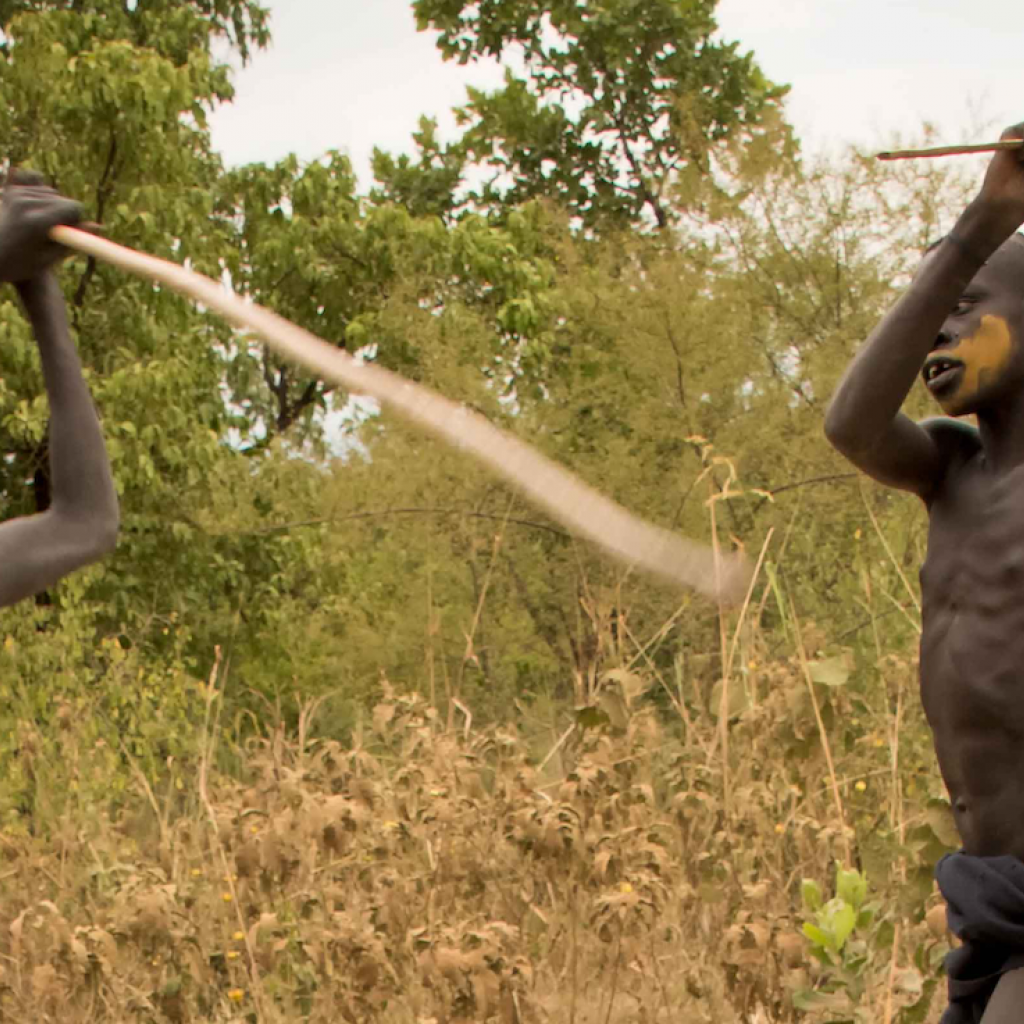 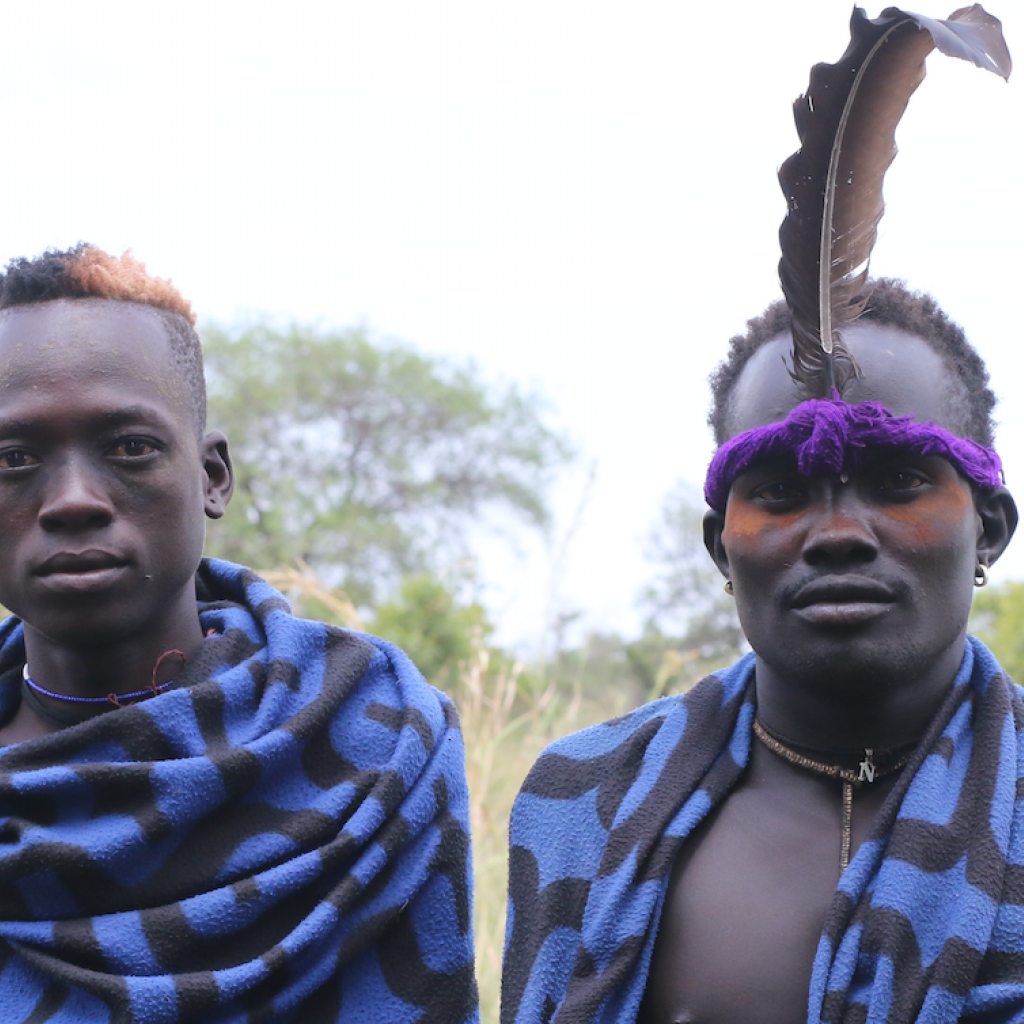 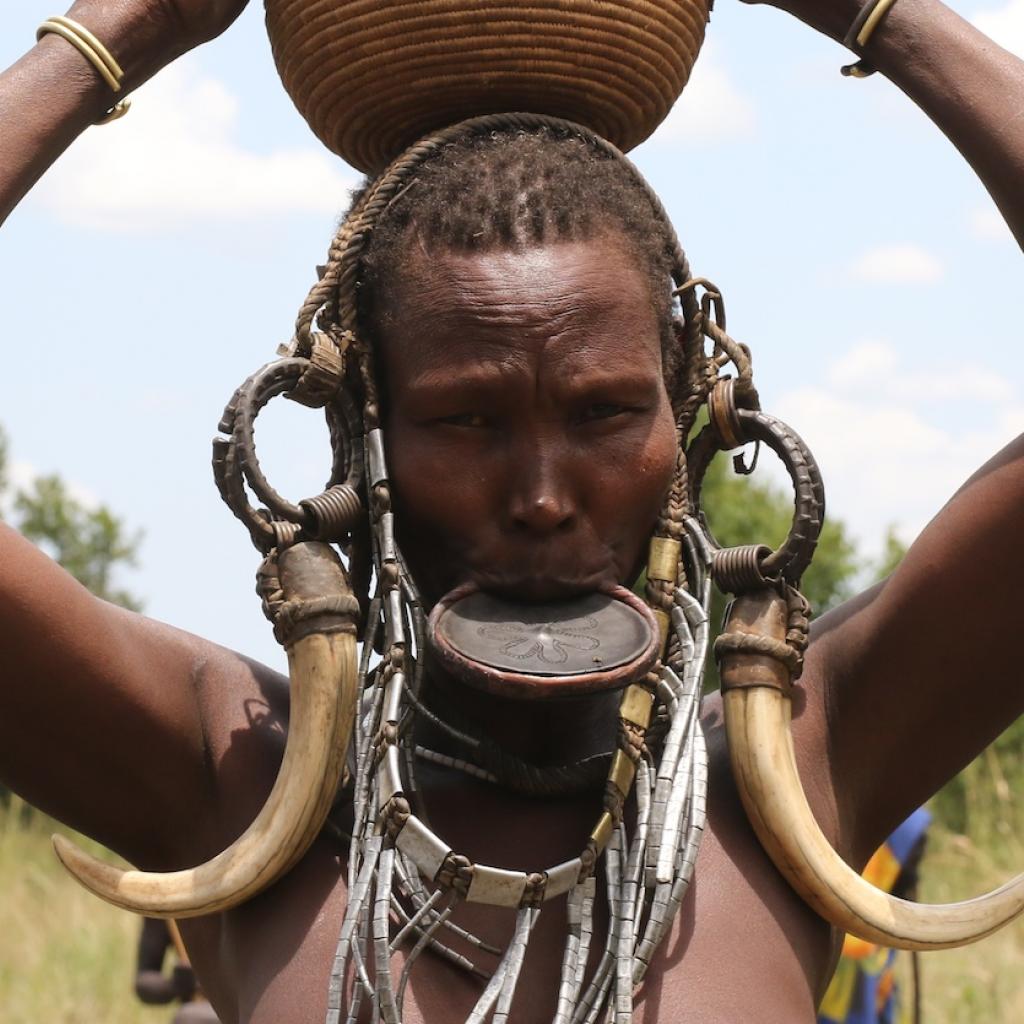