The Aari, or Ari, are the largest population among all the ethnic groups present in the Omo Valley in Ethiopia, their territory extends from the Northern border of the Mago National Park to the lands North of the city of Jinka, the Ari capital.

The Ari are about 120,000 individuals, they speak an omotic language that has nine dialects; their social structure foresees the division into nine tribes independent of one another, each tribe is structured in a clan.

The Aari live in the highlands around Jinka, they occupy the largest territory of all the tribes of the area and their economic system is based on agriculture.
The Ari lands are fertile and receive a large amount of rain and rarely suffer drought, this favorable condition allows the Ari to cultivate different types of plantations, the main crops are: cereals, coffee, fruit, beans, cardamom, enset and honey.

The pastures are also luxuriant and the Ari possess large herds of cattle and numerous donkeys, that they use to transport goods to the markets of the area.

The territory of the Ari is divided into nine independent territorial units, each of which is managed by a traditional spiritual leader, called Babi, and his spiritual assistant, who is called Godmi; these two figures play an important role in the life of the Ari.

Most of the Aari still practice traditional religion, that involves the veneration of the ancestors, they also believe in a series of legends that explain the origin of the various clans, from a certain river, mountain, tree, etc.

Illness, infertility and death are often attributed to the resentment of a deceased relative, to appease his anger the Ari offer a sheep as a sacrifice.

When a person dies, a sheep is slaughtered and its intestine is read and interpreted by the diviner to understand the cause of death, usually it is the eldest son of the older generation who performs the rituals for the whole clan.

In addition to being skilled farmers, the Ari have a great tradition of craftsmanship, women are famous for working with ceramics and weaving baskets, they also produce a local alcoholic beverage; men instead are expert blacksmiths, tanners and wood carvers.

The artisans belong to a lineage called Mana, traditionally they were despised by the other lineages and could not marry individuals belonging to their lineage.

The huts of the Ari have a thatched roof while the walls are decorated with splendid frescoes, the painting is done by women who first plaster the walls of their houses with mud and later decorate them with different patterns and styles, the colors are all natural; the word to identify the mural paintings by the Ari is bartsi that means "to give beauty".

Every woman has her own personal style of painting and, in addition to painting different models and motifs, they use different materials, tools and colors to paint, for example using fingers, hen feathers or sticks made from yams, while the colors that are found on the houses are made of charcoal, ash, soil, cow dung to which water is always added.

Traditionally the Ari women wore skirts decorated with colored beads and made using the enset leaves, the false banana; they also wore many jewels such as earrings, belts made of beads, colored bracelets and necklaces.

The practice of scarification and body painting was part of the Ari culture and was widespread in the past, now this tradition is being more and more lost.

The Aari generally do not practice mutilation of the female genitals, nor male circumcision; the Ari men, just like the men of most of the Omo Valley tribes, can marry all the women they want as long as they can pay the price imposed by the bride's family. 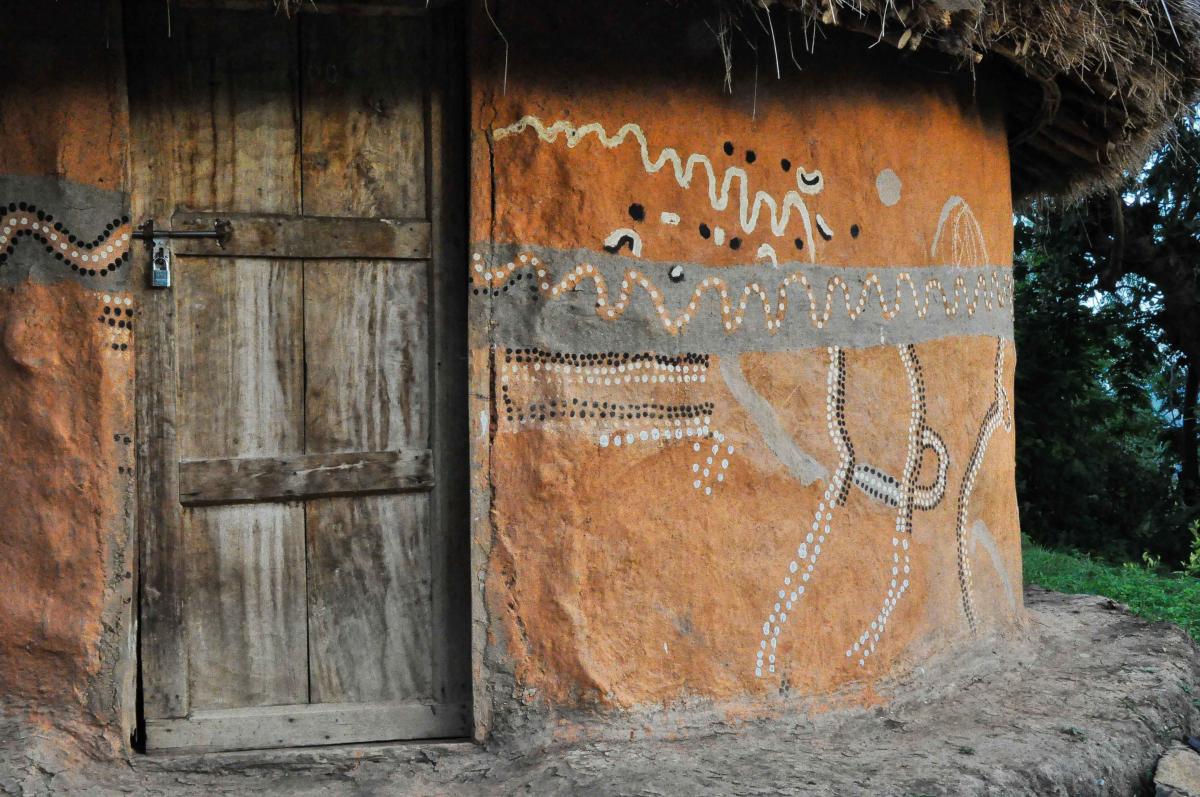 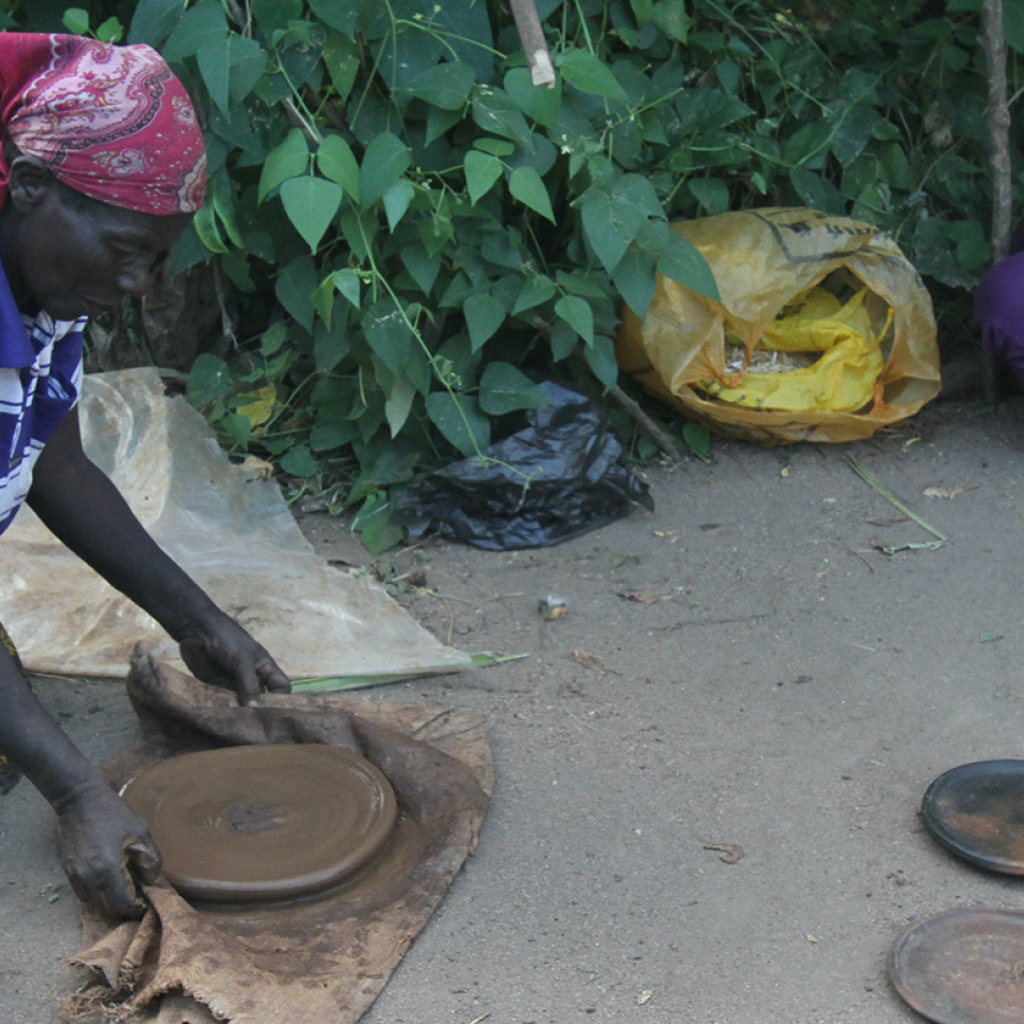