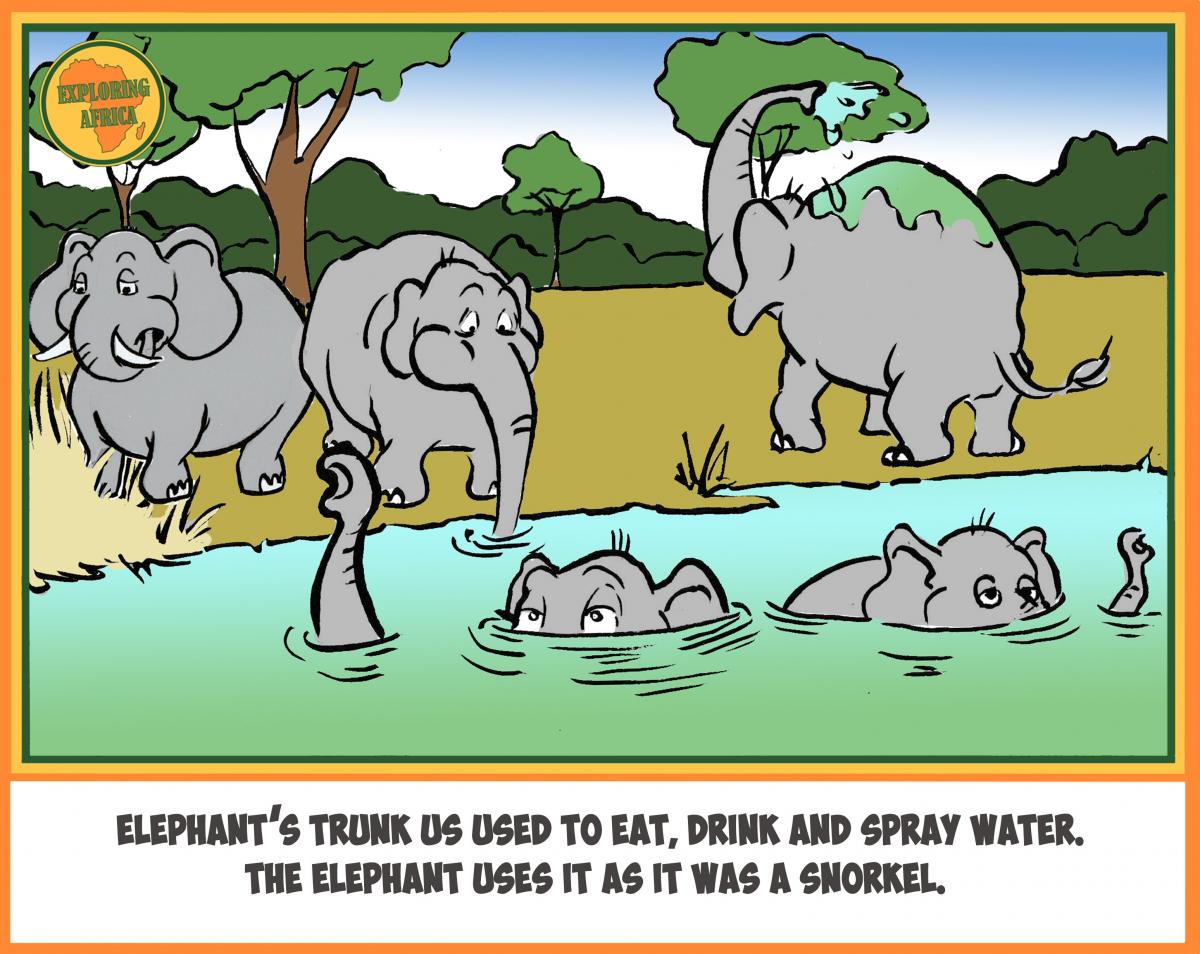 The elephant's trunk is an incredible instrument, allowing the animal to smell, to drink, to reach food at unreachable heights by other animals, to move objects and obstacles and to maintain and consolidate social relations with the other members of the group.

Observing the skeleton of the elephant there is no trace of the proboscis, this important and very evident part of the animal does not have any bone inside and constitutes the fusion between the nose and the upper lip.

With the trunk the elephants can lift incredible weights, it is estimated up to 350 kg, but it is also so sensitive to pick up objects or food of very small dimensions, with incredible precision.

The trunk serves to the elephants to drink, not directly from the proboscis, that is used to suck the water and then pour it into the mouth.

Thanks to the proboscis the elephants can spray water on their body to cool off and, in the same way, they can cover themselves with sand to protect their skin.

Elephants are the only animals that can snorkel without using other tools, when they dive into a river or a lake they keep their trunk raised with the extremity outside the surface of the water; the elephants can thus cross rivers remaining totally submerged.

The trunk of an elephant has eight main muscles, these are found on both sides; moreover, it also has about 150,000 muscle bands present along the whole trunk and able to bend it and twist it in all directions; in comparison, the whole human body has only 639 muscles!

An elephant has a remarkably developed sense of smell, up to four times more sensitive than that of a hound dog; an elephant is able to smell water several miles away, this, of course, thanks to the millions of receptor cells present in the nasal cavity of the animal.

The elephant's proboscis is a muscular hydrostat, that is a muscle able to move without being helped or tied to a bone, just like the human tongue; muscle hydrostats move thanks to the pressure of liquids, the lack of bones allows excellent maneuverability in all directions.

The baby elephants do not have full control of their strange protuberance and often risk trampling; it's funny to see them grappling with their proboscis, they often make it dangle or spin it over their heads, some of them suck it like children when they suck their fingers.

The relationship between an elephant mother and its progeny is protective, reassuring and comforting; elephants caress puppies and other family members in many different ways, wrapping the trunk on the leg, resting it on the shoulder, under the neck and often touching the mouth of the puppies. 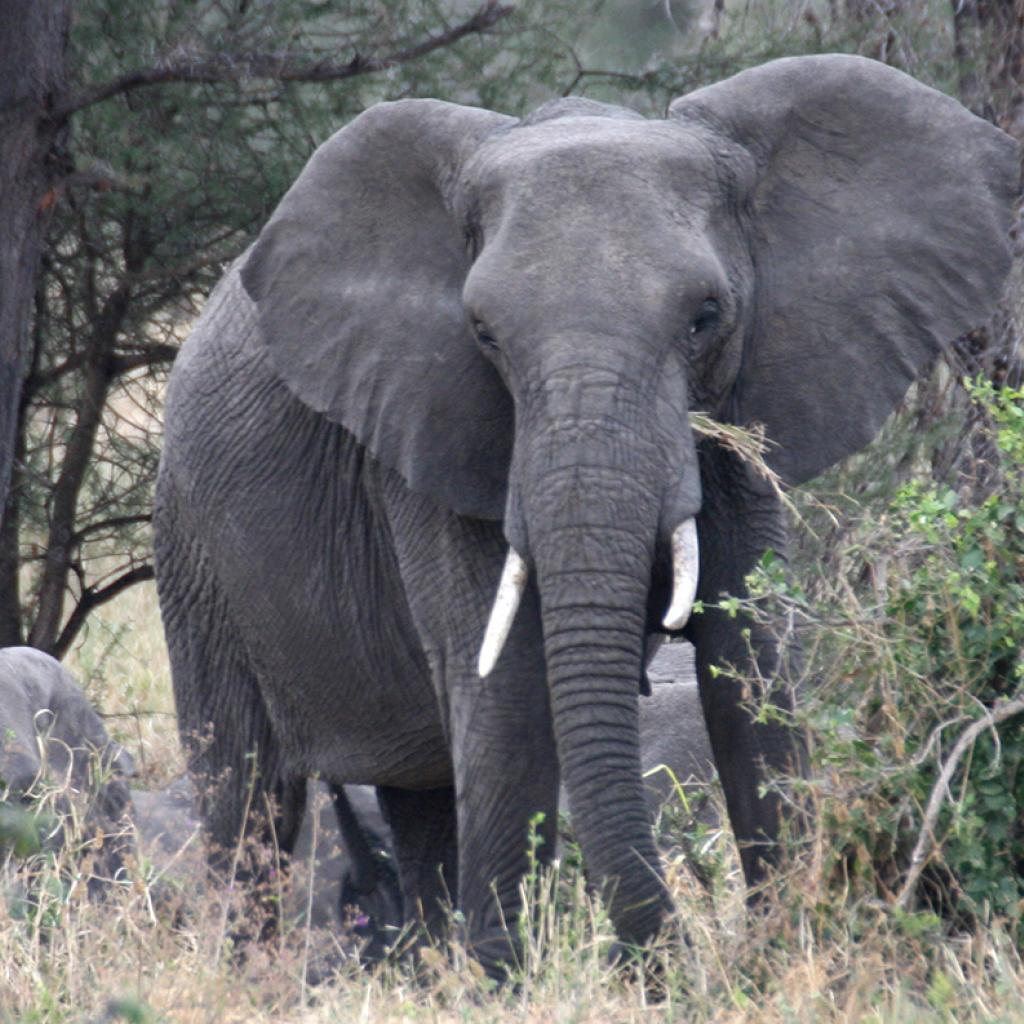 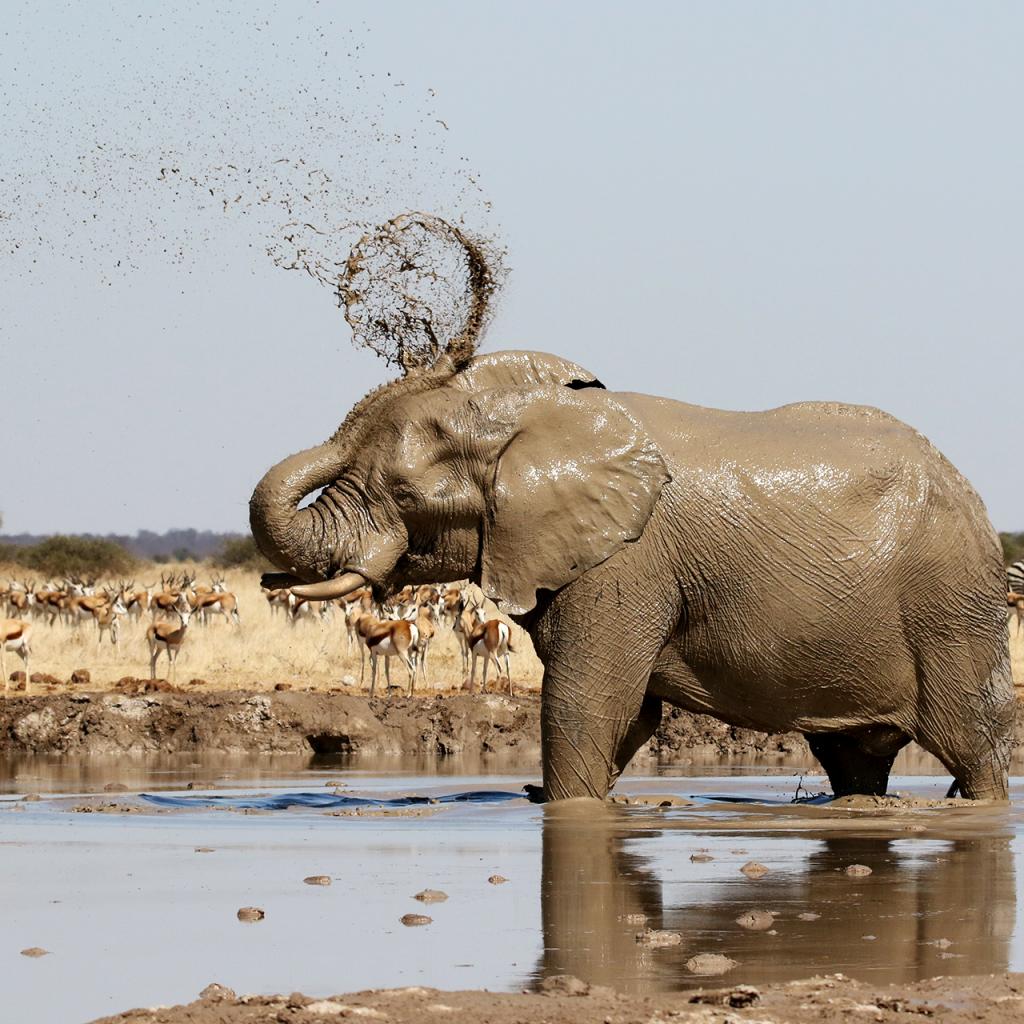 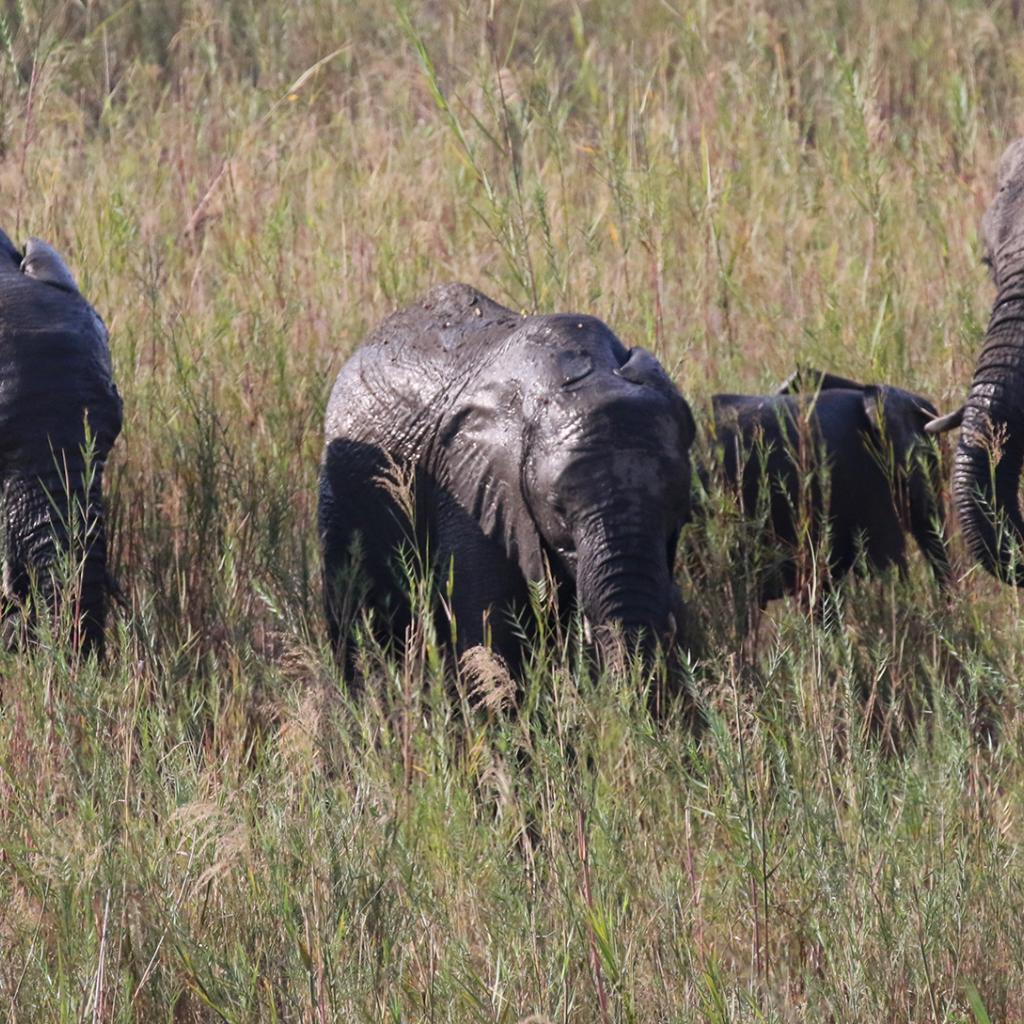