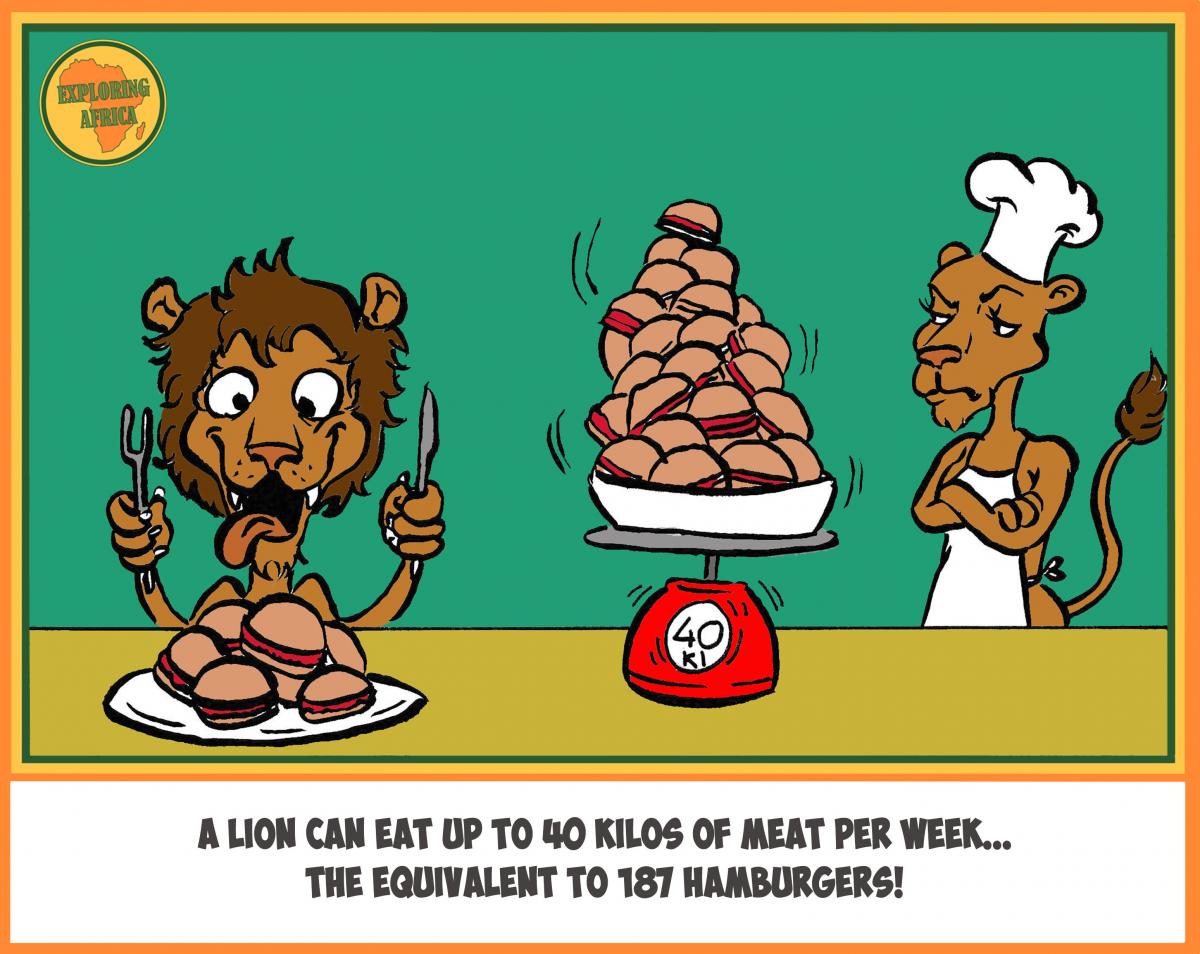 The lions are placed at the top of the pyramid of the food chain and need large quantities of food to survive.

The lions, unlike the other cats, hunt in group: the lionesses are the protagonists of the hunt and do most of the work; the males instead intervene only in a second moment, to finish the prey and give the coup de grace.

Male lions usually do not hunt, or rarely do, because they have more difficulty hunting, this because of the mane, that makes them easily identifiable by prey; moreover, the mane warms up the body of the animal much faster, causing a huge loss of energy, much higher than the lionesses.

The lionesses, when they hunt, hide and camouflage in order to be as close as possible to the prey; they are clever strategists and adopt different techniques to tend ambush or encircle the prey, each lioness of the herd has its own role.

The more the herd of lions is numerous and the more the prey must be large, in order to feed all the components; a male lion can get to eat about 40 kg of meat, that represents about 20% of its weight, the lions do not eat every day, 40 kg of meat compensate for the weekly requirement.

The lions, when they kill a prey, try to eat as soon as possible, to avoid that the hyenas and other animals are able to steal their carcass.

The male lions, even if they have not actively participated in the hunt, are the first to eat, they must in fact be in force to defend the herd and patrol the territory.

The hierarchy then provides that they are the females who hunted to feed, later the other females of the herd and lastly the puppies.

Sometimes male lions allow puppies to eat with them, but only if the prey has been hunted by lionesses, if instead the male lion has hunted alone, it will not share the prey with anyone.

The preferred preys by the lions are the buffaloes, the zebras and the wildebeest, these great herbivores guarantee a substantial meal to the herd of lions; moreover, since the lions are skilled opportunists, any injured or sick animal is an easy target.

If the prey, once hunted, is not eaten entirely by the herd, some lionesses remain to guard it to protect it from attack by other animals, such as hyenas, jackals and vultures. 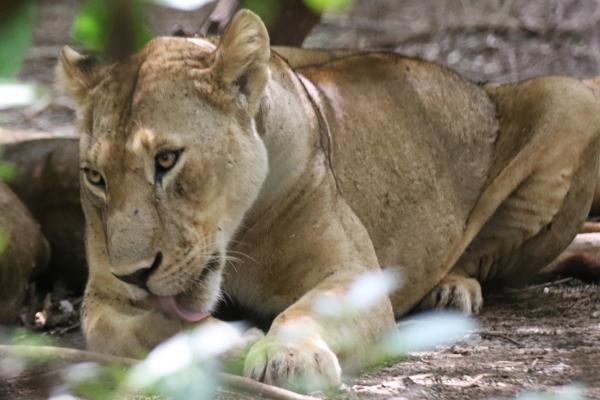 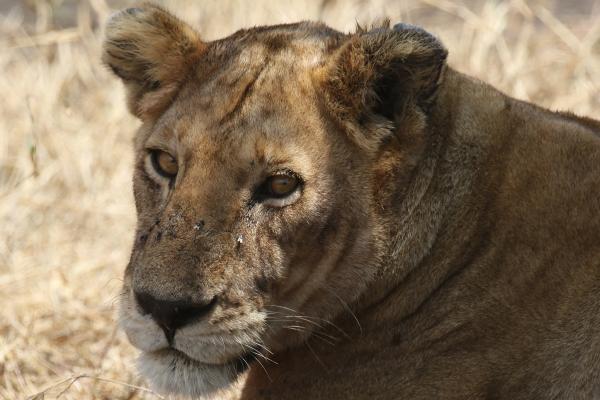 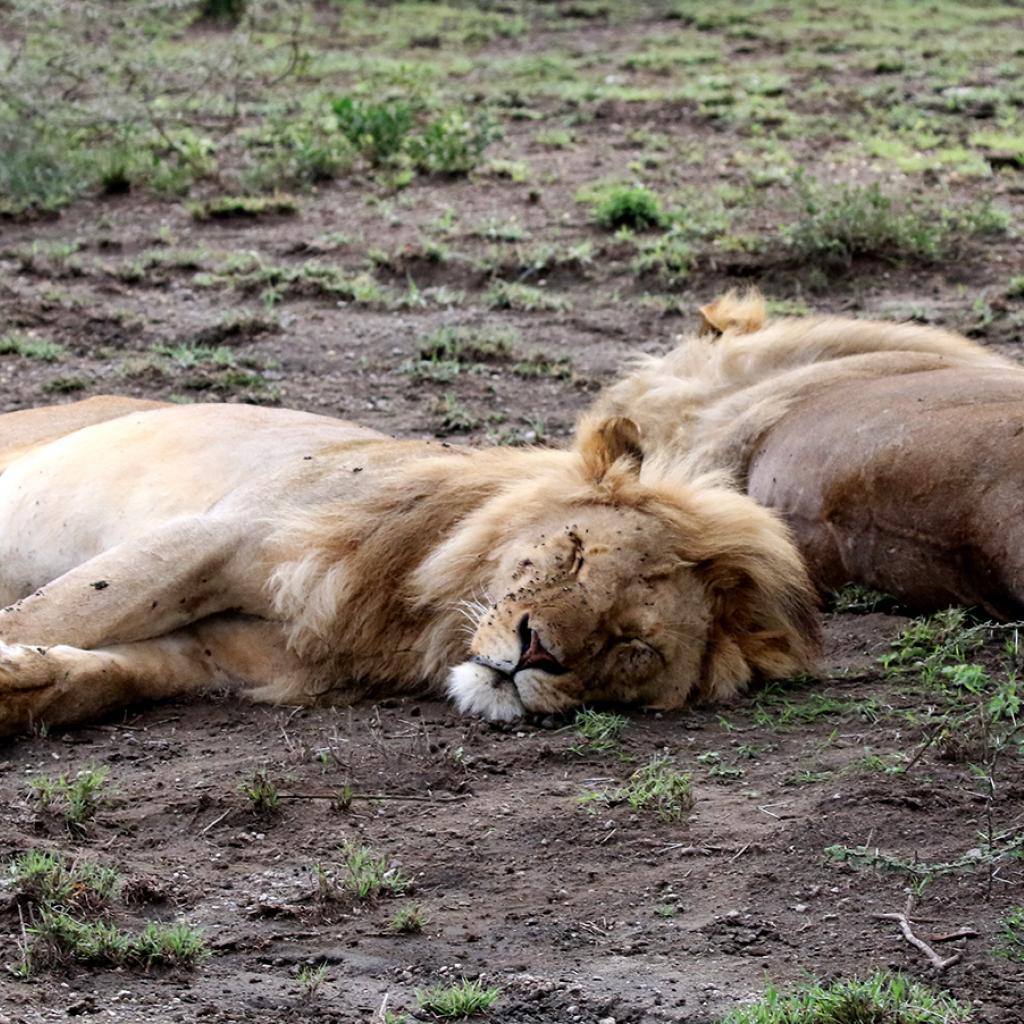 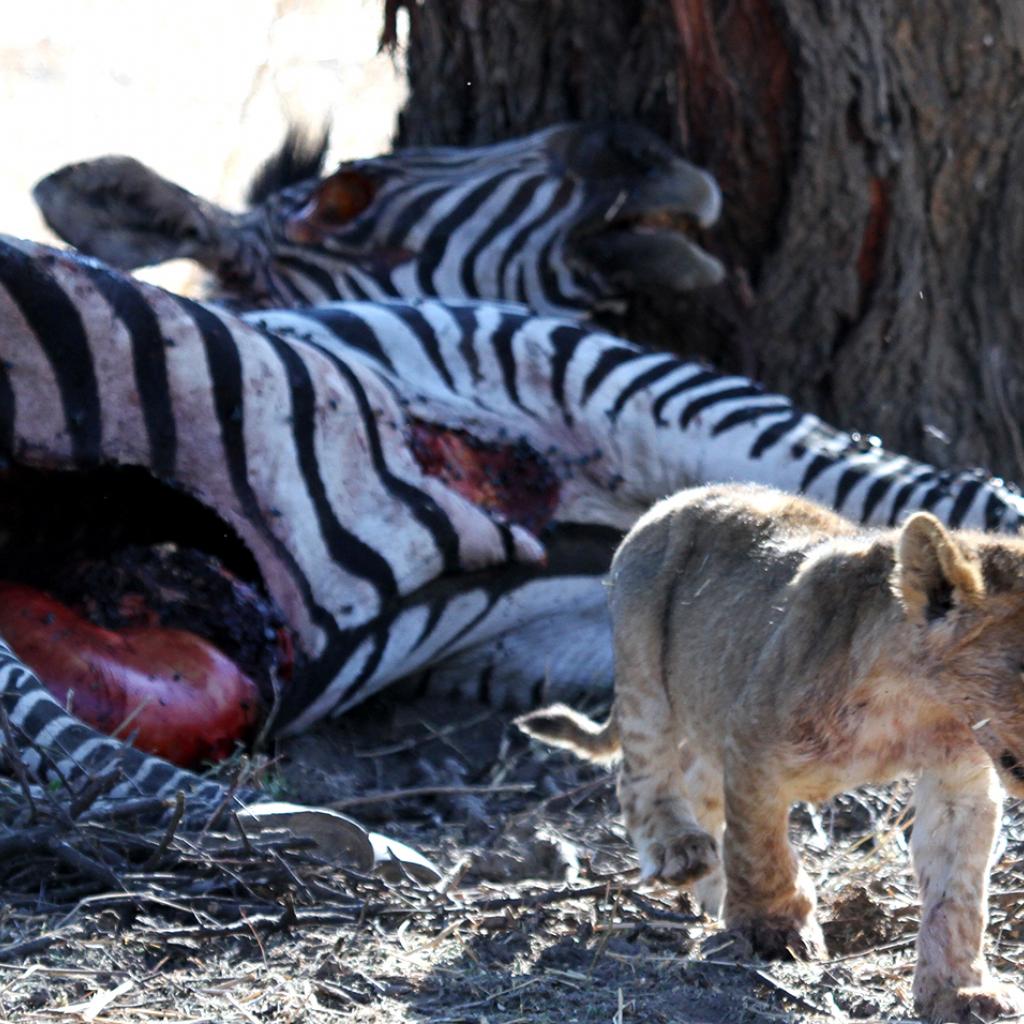 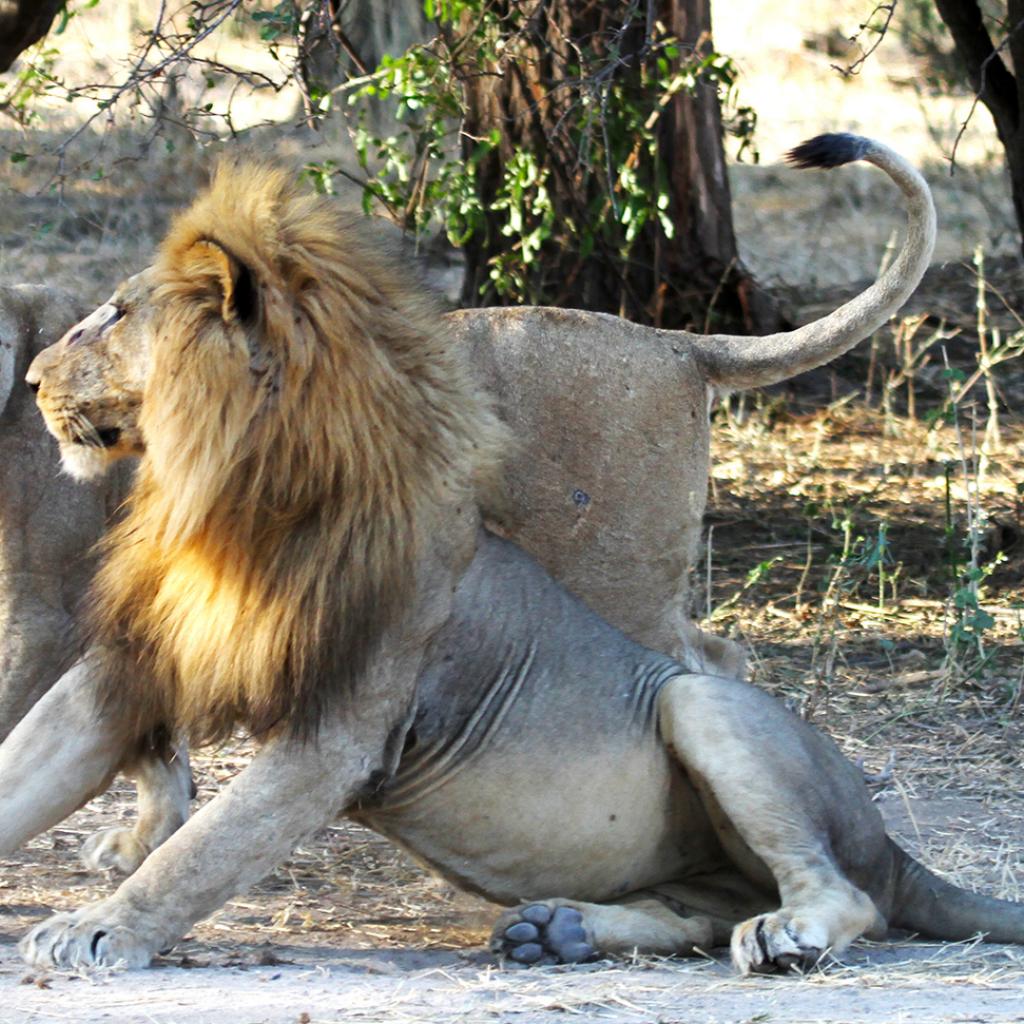