The San, or Bushmen, love art, and in particular music, singing and dancing; while, over the centuries, their art forms, that in the past were more developed and characterized them the most: painting and engraving, have been completely abandoned.

The rock carvings of the San

The rock artwork, that has survived till now, is refined and rich in color; many paintings show cattle raids, dances, magical or mythical scenes depicting human figures with animal faces.

The rock cave drawings depict scenes of everyday life in the village, in some scenes, painted or engraved, the Bushmen hunters are represented armed with bows aimed at predating populations of Bantu origin.

Animals are the most represented subjects, especially those that the San believed to have supernatural powers, such as the eland, that is also the protagonist of some ritual dances.

For the San today petroglyphs take on a deep religious and symbolic meaning, some of these drawings can be admired at Twyfelfontein sites in Namibia, at the Tsodilo Hills in Botswana, on the Drakensberg Mountains in South Africa, and at the Matopos Hills in Zimbabwe.

Dance in the San’s culture

For the San, dance is of great importance as it is recognized as a magical and sacred power; it is compared to a prayer addressed to the spirits of ancestors and to the gods.

The Dance Trance or healing dance is the most important of all San’s dances; it can last for many hours, if not all night, and serves to drive out illnesses brought on by evil spirits.

A big fire is switched on in the village, women and children sit around the fire, sing and beat their hands at the rhythm of music, while men dance around them, wearing anklets made with cocoons; at each step these ankles produce rhythmic sounds; the dance is accompanied by cane or bone flutes and drums.

Men dance in front of the fire, the rhythm and the dance become more and more frantic, the dancers strike the ground with their feet, some of the dancers enter a trance state during which they come into contact with the spiritual world.

While in trance the shaman is able to consult with the spirits of the ancestors and understand who causes disease and pain, at this point the sick people are brought to his sight and the shaman removes the disease from them, releasing the negative spirits, thanks also to the dark of the night.

Other dances are used to claim fertility, to predict the future or to have good hunting; many of these dances imitate animal motions, such as the antelope, the baboon, the ostrich, the great bustard and other animals that are, in a way, magical for the San.

The eland dance is a rite of initiation and it is represented by women and a man when a girl enters puberty.

The girls, at the time of the first menstruation, according to the San’s belief, emanate evil influences: they are closely segregated and have to walk in low eyes; their only gaze could bewitch the antelopes, from this belief a dance of purification is required. 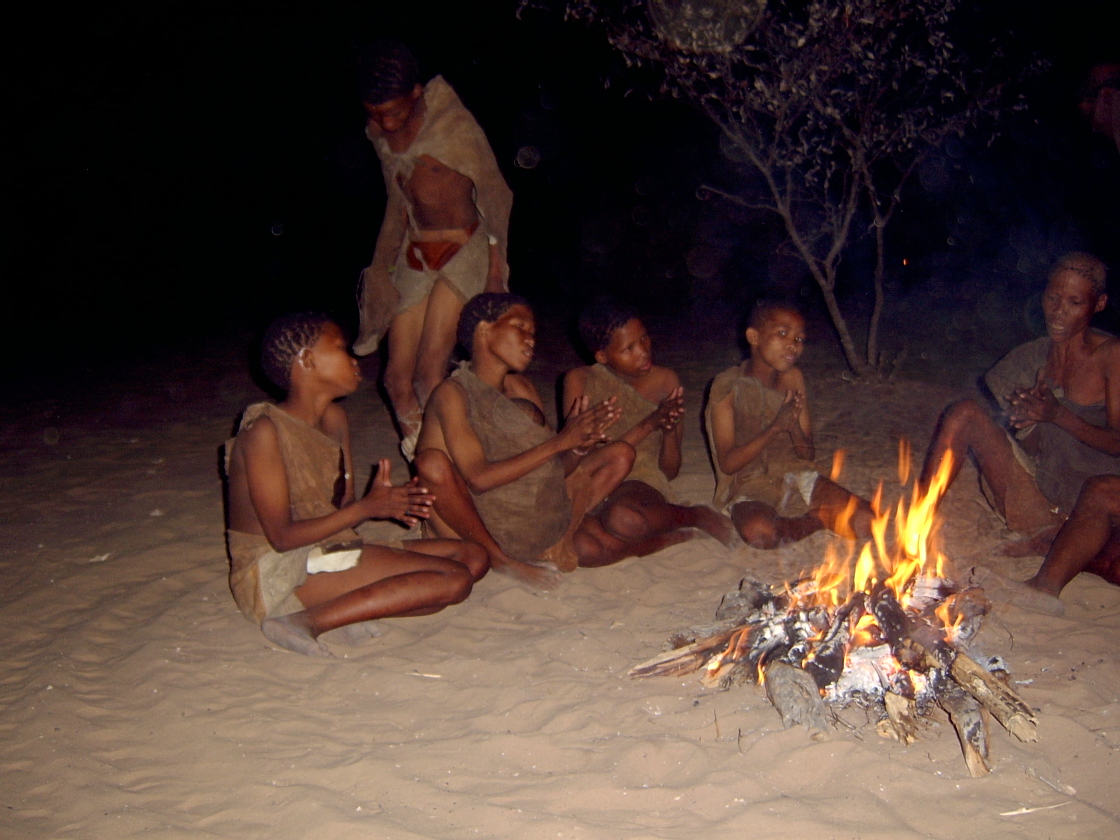 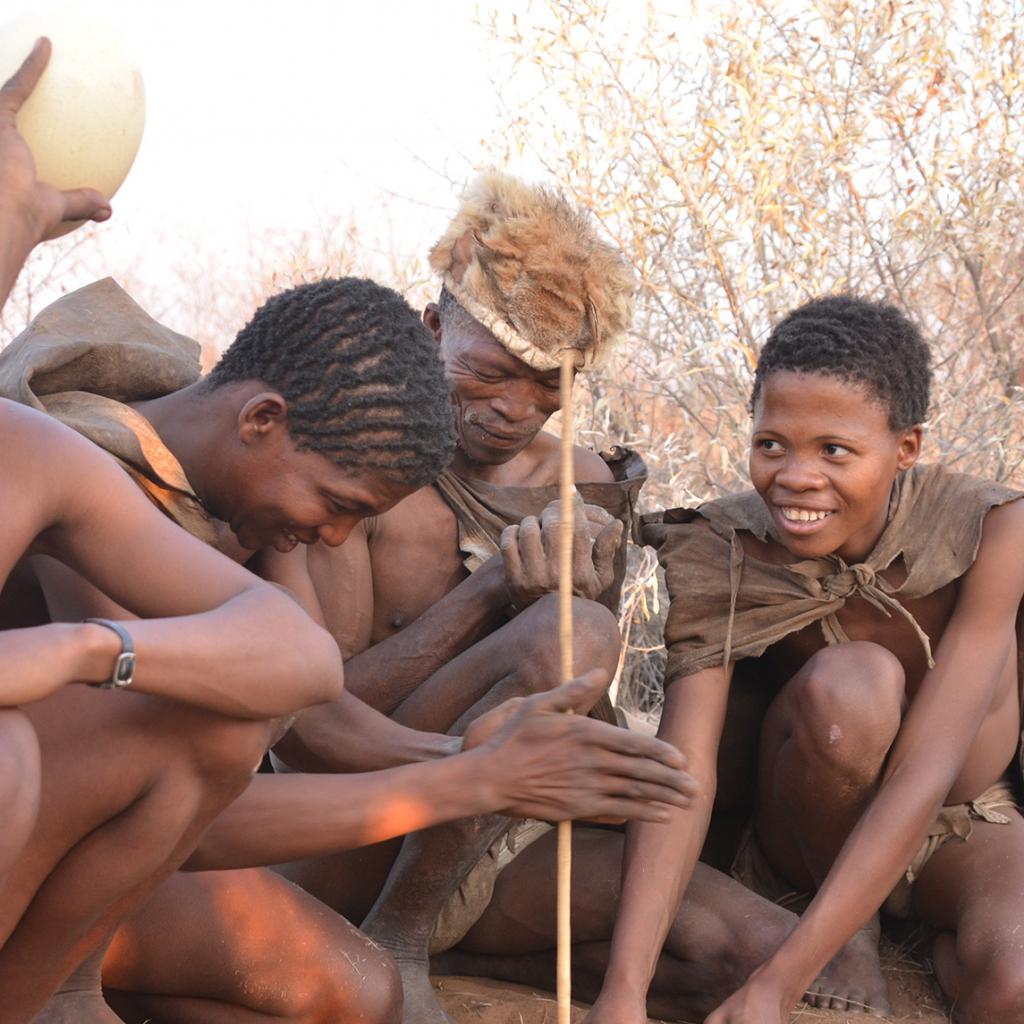 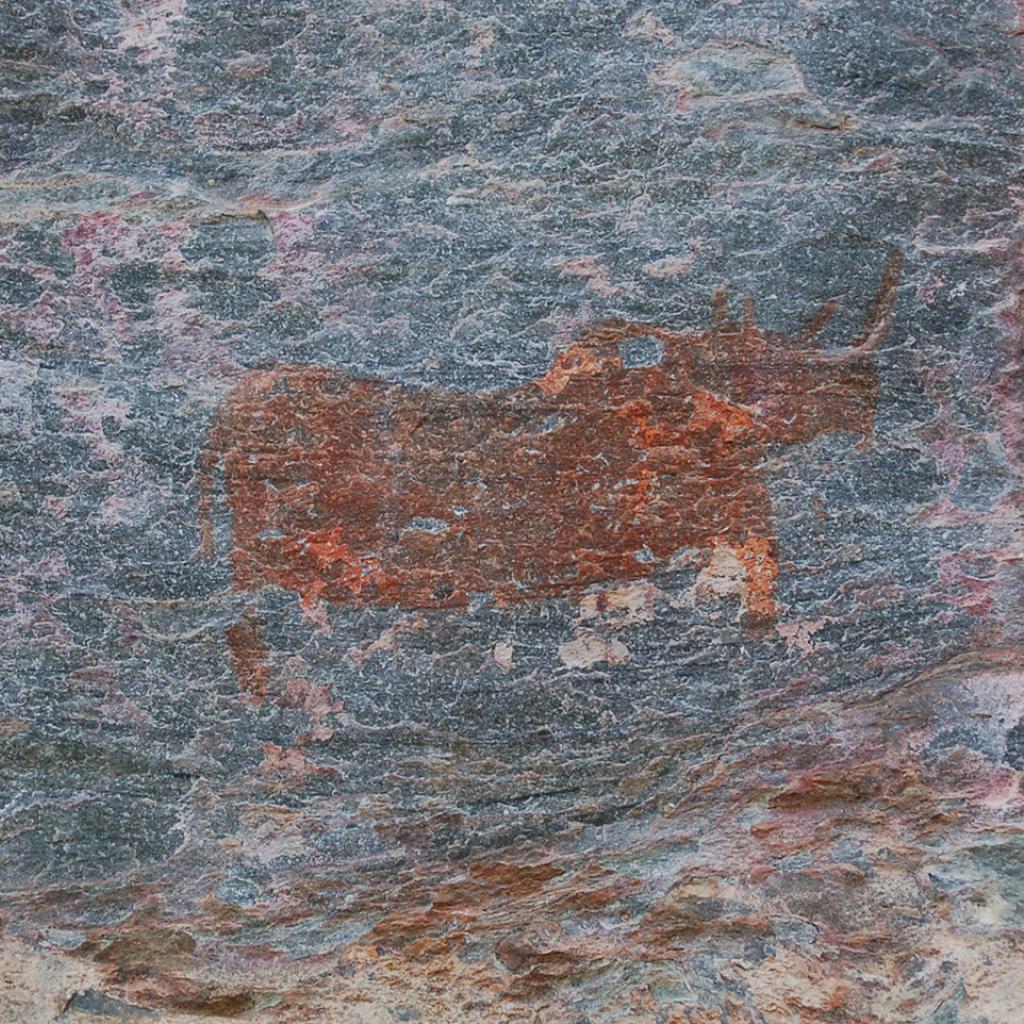 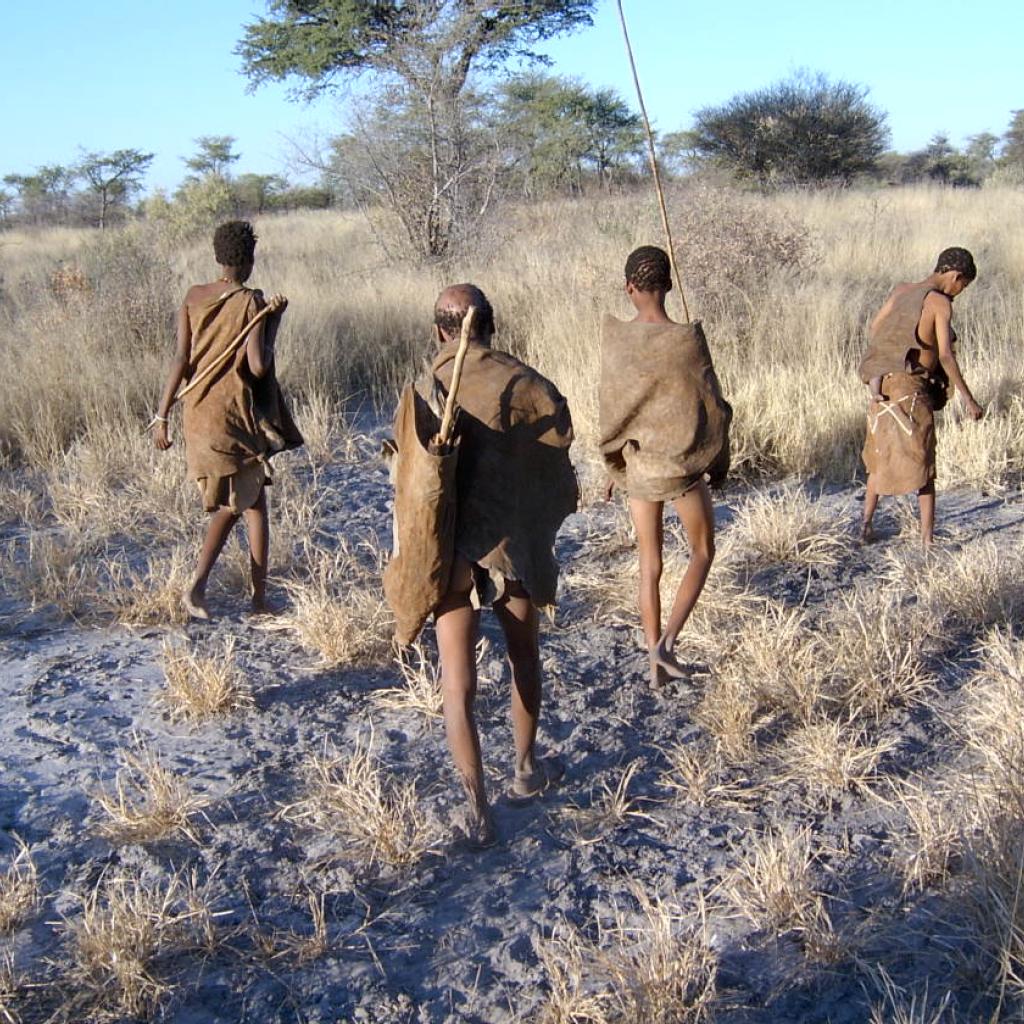 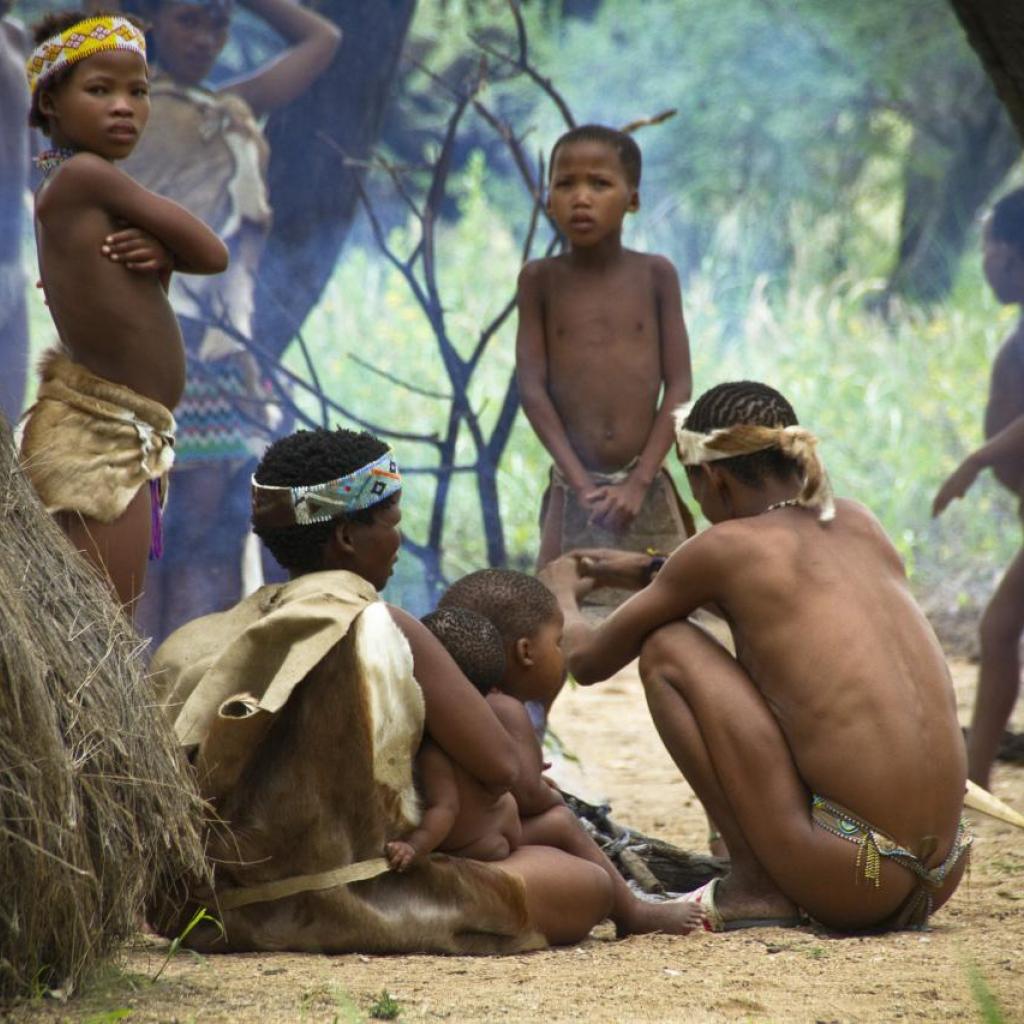 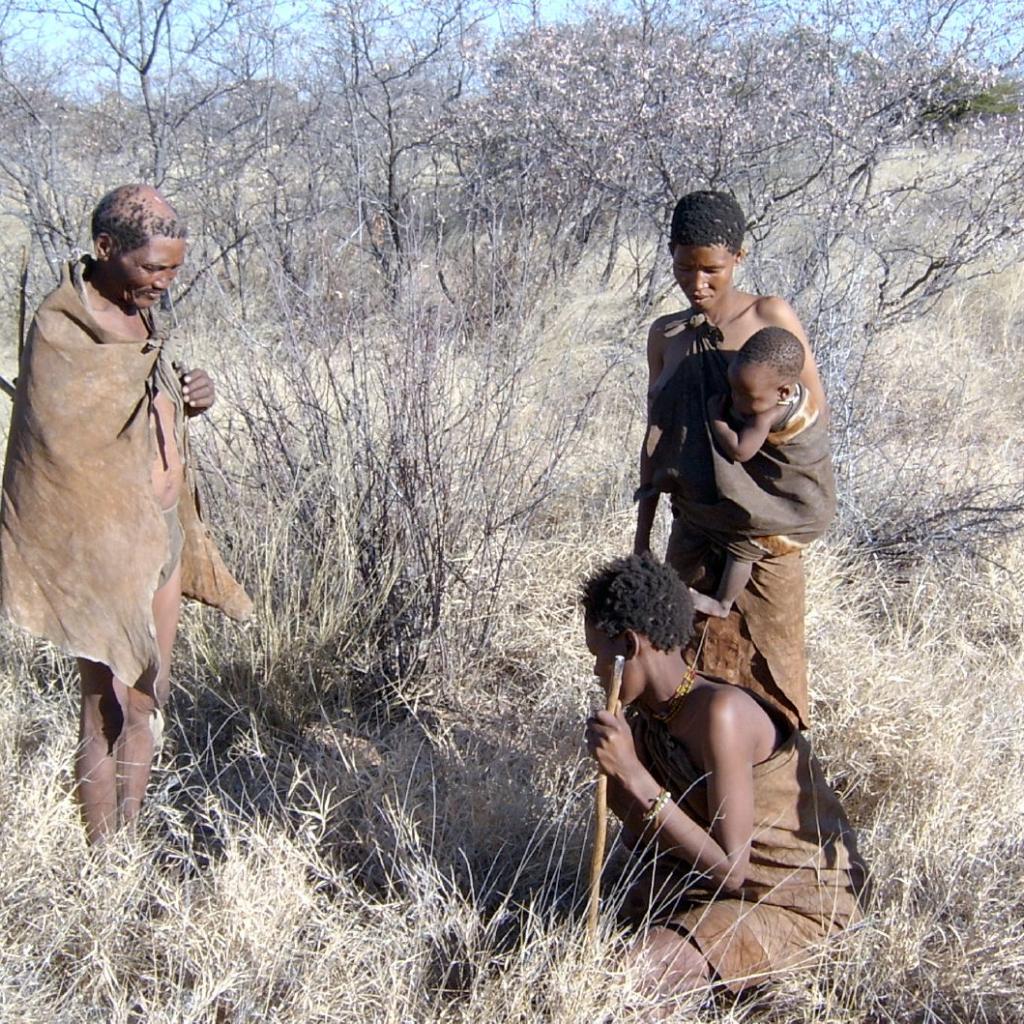