The months of May and June correspond to the transition period between the rainy season, or the green season, and the dry season; one passes from the hot and humid summer days to the cool and dry winter ones.

This is the time when the flood of the Okavango, after passing the Panhandle, starts entering the delta, beginning filling the permanent channels and then flooding the alluvial plains.

In May, daytime temperatures begin to fall below 35 degrees and at night it starts to cool, with temperatures around 15 °, the sky is cloudy and the rains are now a faded memory.

The grasslands begin to yellow and mammals, such as elephants, antelopes and buffalos, begin to move near the most reliable sources of water; they have not all gone back to the delta, but it is only a matter of time, food sources are progressively reduced and at that point the animals are concentrated in the delta area, the only source of water, thanks also to the flood of the Okavango.

At the same time migratory birds return to their original areas and will not come back until October.

In June, all the animals returned to the Okavango Delta area, the air is dry and dusty, most of the trees lost the leaves and the grasslands have became yellow, while temperatures, especially those at night, fall to the annual minimum.

June is the best time for wildlife sightings in the Okavango Delta, and it is also the period where it is easier to spot the wild dogs, since during this time of the year they have puppies and therefore, once they find their dens, it is most likely to see them coming back from a hunting trip.

During this period the conservations or reserves already occupied by the flood, and therefore where it is most advised to go, are the following: the Jao Flats, the Abu, the Central Moremi or Chief Island, the Duba Plains and the Vumbura, and the alluvial planes of the Jao's conservation in this period are covered by huge flocks of red lechwes. 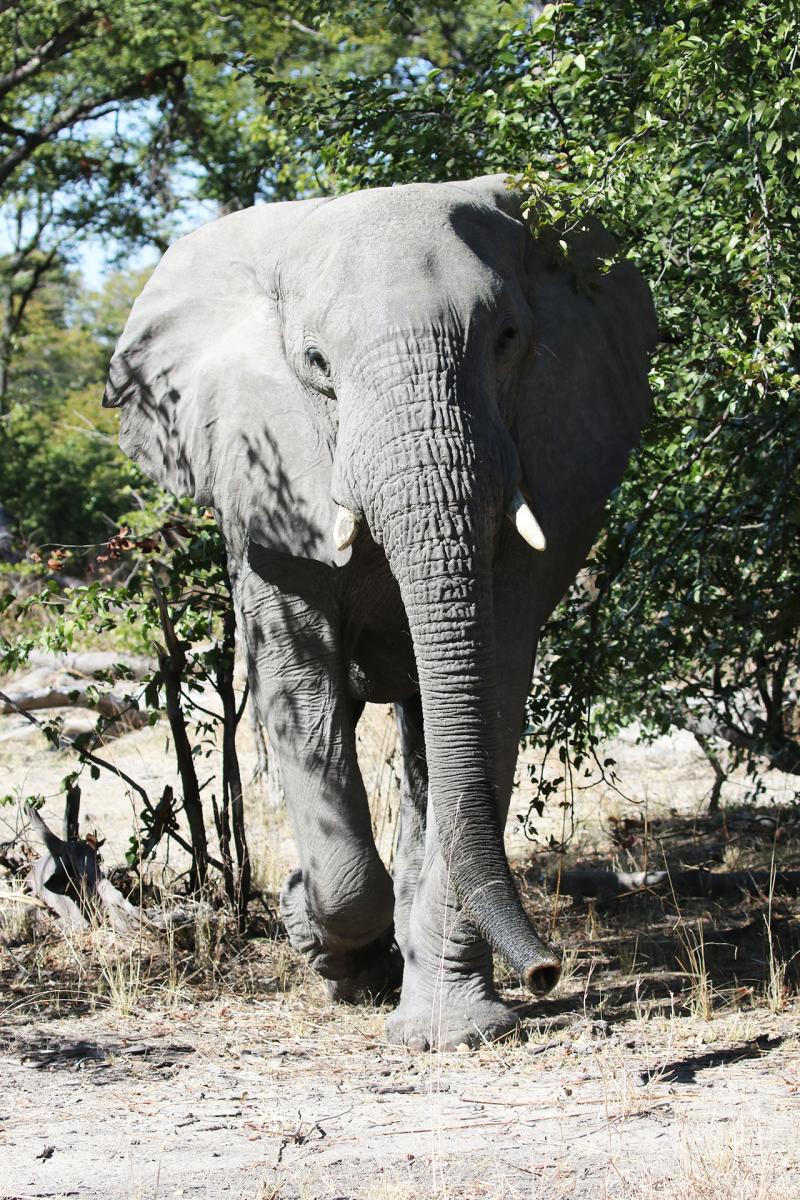