The Nxai National Park is immediately North of the Makgadikgadi Pan, and it is separated from the latter only by the road connecting Maun to Nata.

Once the pans present in the park, together with the Makgadikgadi pan, were part of a huge prehistoric lake, some think it covered an area of ​​80,000 sq. Km.

The signs of the existence of this "super lake" are still visible in many parts of the national park, as well as the remains and artefacts of the populations and animals that have inhabited its shores and its islands or its waters.

The Nxai National Park covers an area of ​​2,658 sq. Km. It develops vertically and has two areas: the Northern area, where the Nxai Pan and the Kgama-kgama Pan are located, and the Southern part where are the Kudiakam Pan and the island with the Baines baobabs, also known as the "Seven Sisters" and famous for being immortalized in a painting by Thomas Baines in 1962.

The Northern area became a protected area in 1970, while part of the Kudiakam Pan and the Baines baobabs were added to the park later in 1992, when it acquired the status of National Park.

The park is completely flat and the island with the Baines baobabs is the highest point, and there are also some fossil dunes that were formed in prehistoric times, thanks to the wind force that spurred the sand of Kalahari; now they are completely covered with prairie.

The park is a huge grassy expanse with some group of acacias that grow here and there and interspersed by the pan, salty and dry ponds that, during the rainy season, from November to April, fill with water and attract, together with the pastures regenerated by rains, many species of herbivores.

In the North-Eastern part of the park the ground becomes a bit clayey and this allows some mopane trees to grow here; from here, moving further North, the Chobe-Zambezi ecosystem mopane forests can be met.

The only entrance to the park is along the Maun-Nata road, from here there is only one track that goes North; after about 20 km you will find a right-hand drive that leads, after another 15 km, to the Kudiakam Pan and the baobabs of Baines; there are actually two roads leading here one further North and the other a little further South; the latter is more direct to reach the island of the Baobabs but crosses the Kudiakam Pan, so it is only possible to use it during the dry season, always paying attention that the soil, both on the surface and under the surface is dry, to avoid to stick in the mud.

While continuing straight at the junction for another 30 km you will reach the Nxai Pan, that is the area where there are more sightings, even during the dry season.

During the rainy season it is very difficult to drive in this area, you have to be prepared for mud and slippery ground, while in the winter months the roads are easily accessible by off-road.

Going North-East you arrive, after about 20 km, to the Kgama-kgama Pan area which is in a wooded area; the road crosses the Nxai Pan, so you need to be sure the bottom is dry before proceeding.

The latter is one of the least frequented areas of the Nxai National Park. 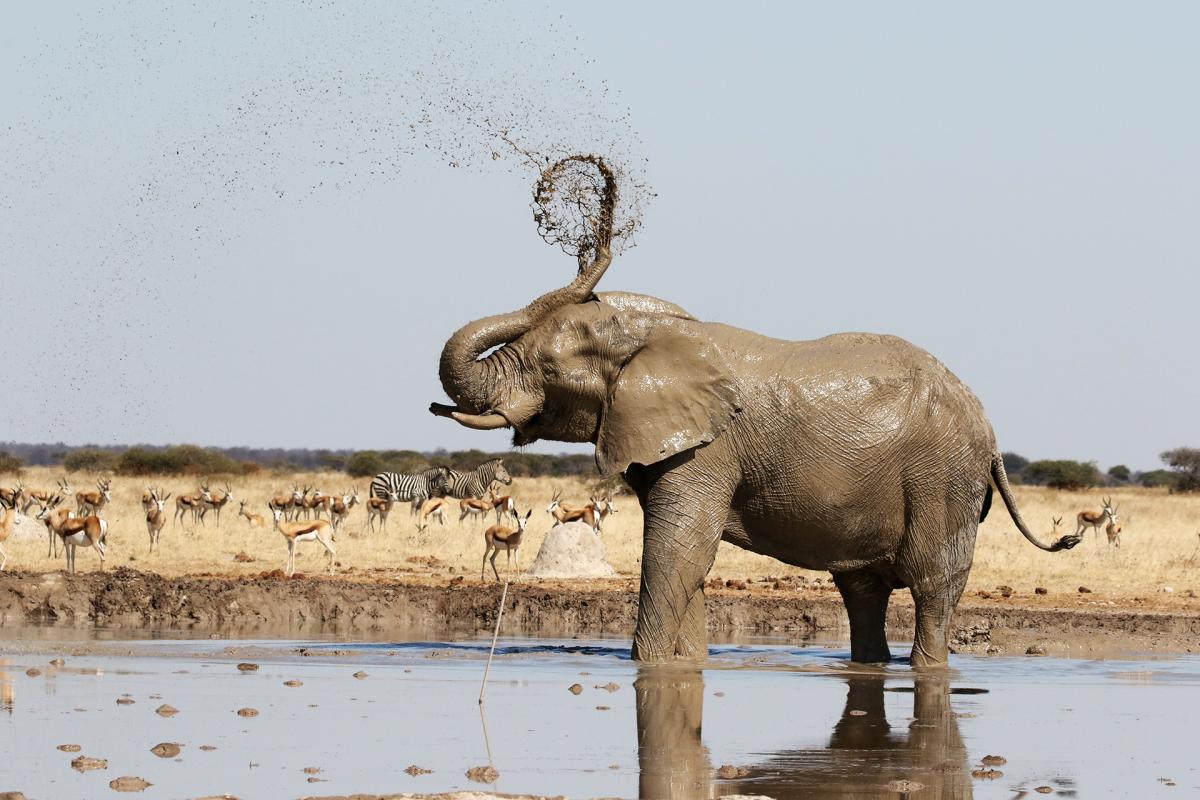 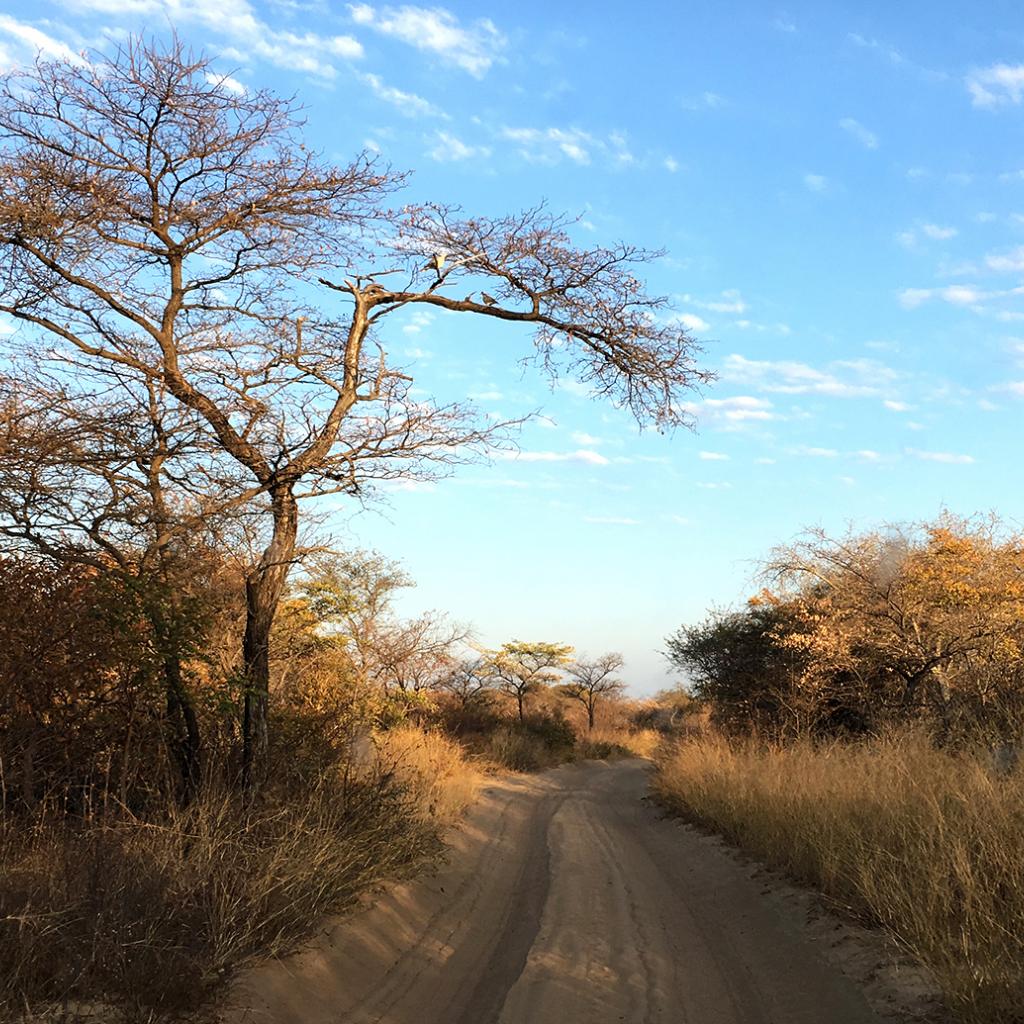