South of the Mopane Tongue, the only area of ​​the Moremi Reserve accessible by land, is the island of Chief Island, that is called so since in the past it was the hunting reserve of the King of Batawana before it was annexed to the Moremi Reserve in 1992, although technically it is in the only private concession of the Moremi, the NG28.

This is one of the best Okavango Delta regions for safaris because here there is a high concentration of herbivores and predators.

There are only three structures on the island, the Mombo Camp, the Chief Camp and Xigera, but some camps, present in the NG19 concession, near the North entrance, organize some activities in the Moremi Reserve; the same happens with some camps that are in the NG27B and NG21 concessions.

The island can be divided into two different sections according to the different habitats found in these two areas: the area, on the Western shore of Xigera, and the Mombo area and of the Chief camp in the North.

In Xigera the predominant element is water, here there are marshes and swamps where the papyrus and other aquatic plants grow lush, and in this area is the Jao River, one of the largest of the entire Okavango Delta.

This area is ideal for bird watching enthusiasts, here are many aquatic species, more difficult to see elsewhere besides other non-aquatic species; you can make mokoro safaris, a boat made from an ebony trunk, or in a common boat so you can also see some species of more water-dependent mammals such as the sitatunga and the red lechwe.

It is also possible to do the classic off-road safari that can give good sightings, but they are not the main reason visitors get here.

In the Northern area, where the Mombo Camp and the Chief Camp are located, landscapes and habitats are more diverse; you go from the alluvial plain of low grass and dotted with pond islands of the far North, to the mopeds forests in the island's driest area, to the river forests along the watercourses.

It is an uncontaminated environment since no population has ever lived here, even in the past.

Here is also the highest density of animals not only in the entire Okavango Delta, but also in all of Southern Africa, the fact that there are different habitats allows here to have many more species than elsewhere, both of mammals and birds; in addition, here in the early 2000, both white and black rhinos were reintroduced.

The Mombo Camp carries out only off-road safaris while the Chief Camp, in addition to the main activity of 4x4 safaris, also performs mokoro safaris when water level allows it.

There is no better time to go to Xigera, since the main reason for choosing this place is to do birdwatching; while for Mombo and Chief the dry season, from July to October, is the best time because vegetation scarcity facilitates sightings, but animals are resident here all year round so you can choose a different time as well. 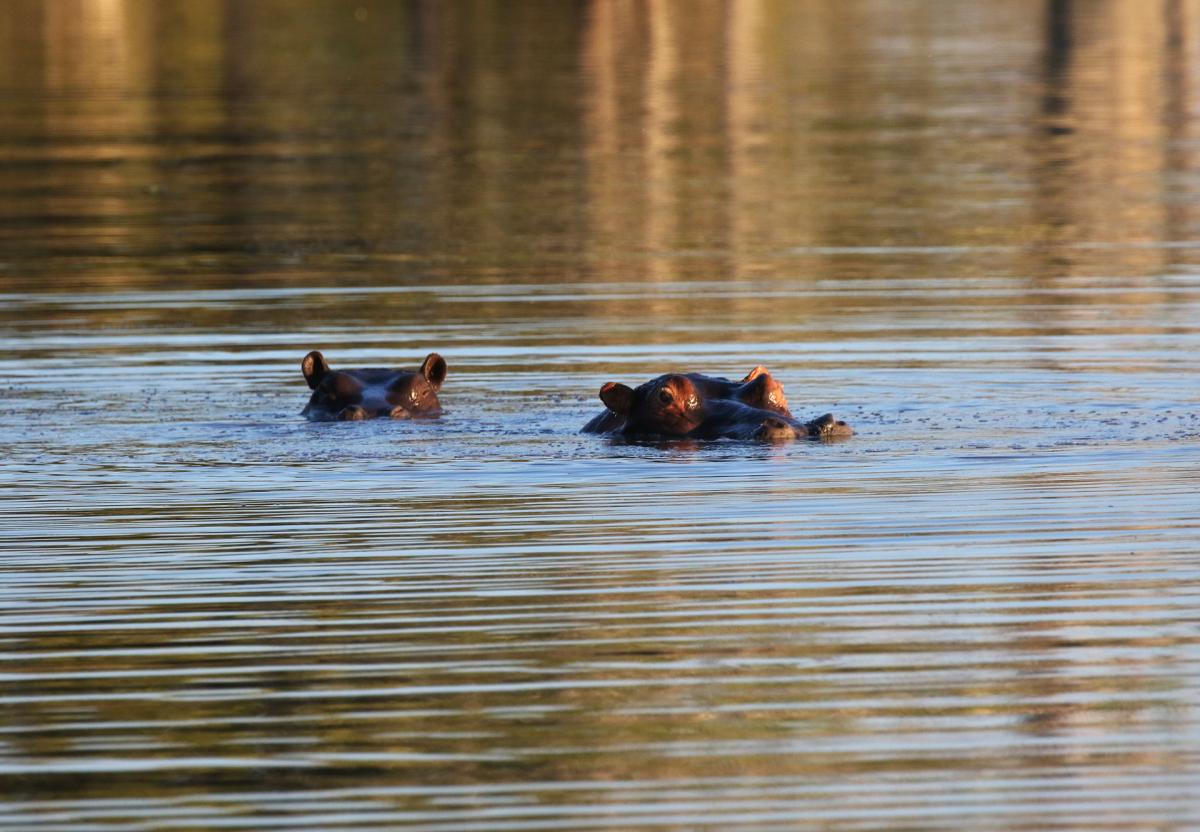 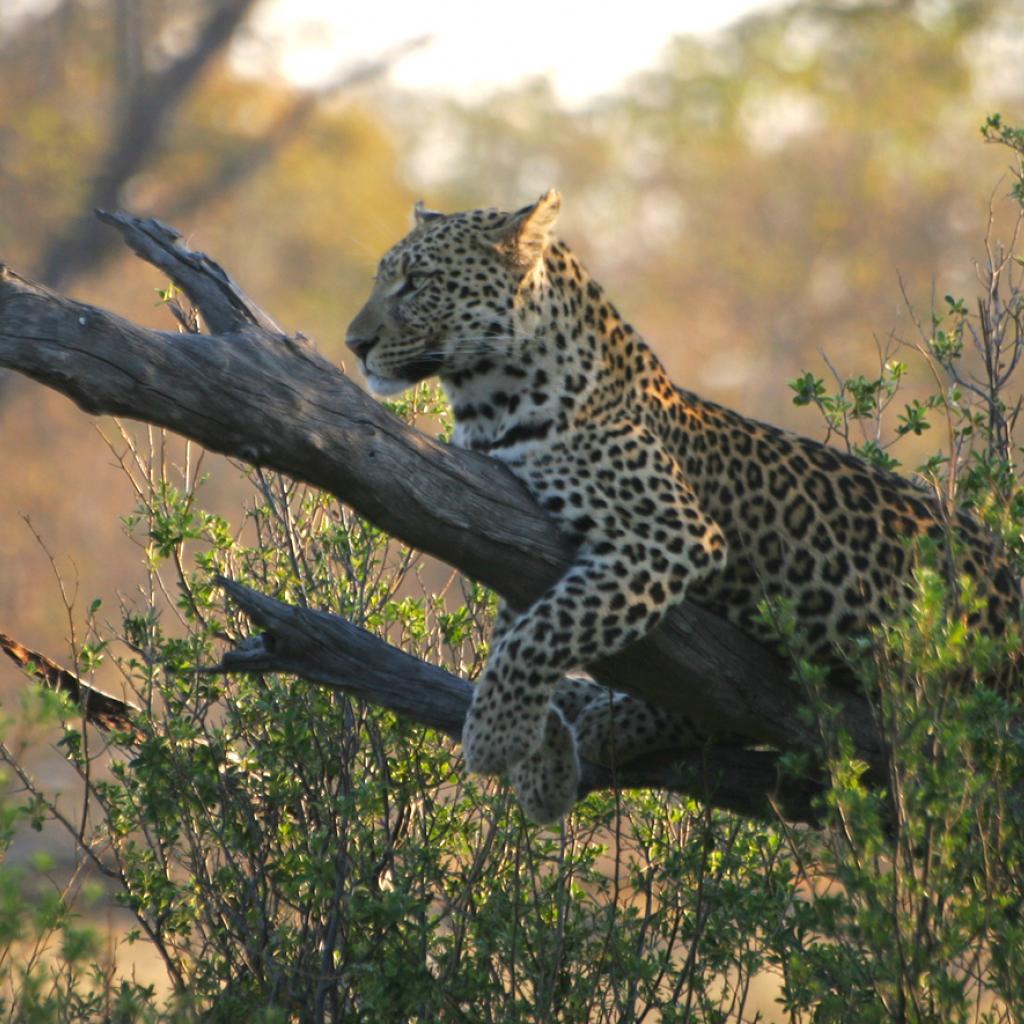 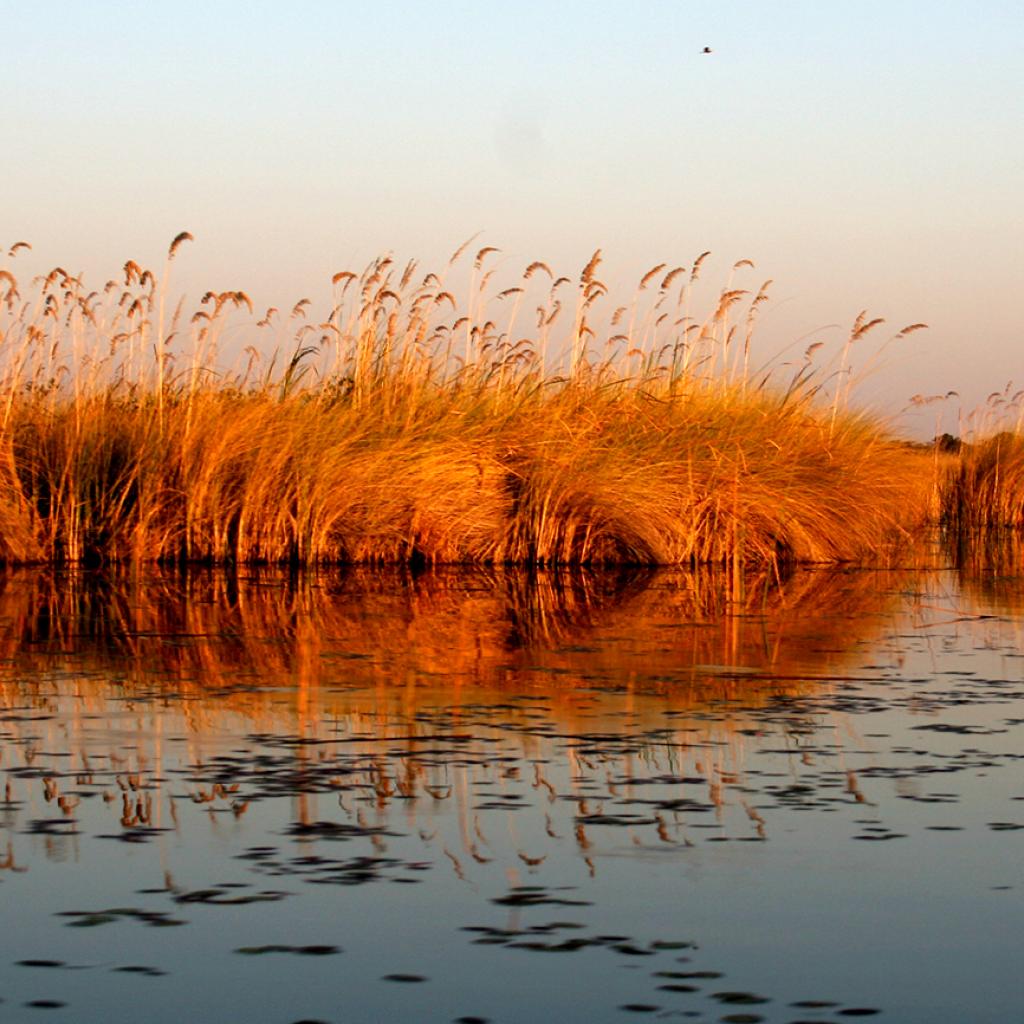