In the Moremi Reserve, until the middle of the 20th century, rhinos, both white and black, were present in large number throughout the area; but in 1992, following intensive poaching, the black rhinos were declared locally extinct, while of the white rhinos, that were decimated, remained only 19 specimens.

Botswana, from that point on, began an anti-poaching action lead by the Department of Wildlife and National Park and the Botswana Defense Force to try to protect its wildlife, achieving excellent results over the years to come.

In 2001, a collaboration of the Wilderness Safaris and the Department of Wildlife and National Park resulted in a project to bring rhinos back to Botswana: the Botswana Rhino Relocation and Reintroduction Project.

Now the population of white rhinos counts several specimens, also thanks to the puppies that were born in the meantime, and they are present, on Chief Island as well as also in other places of the Moremi Reserve.

In 2003 came the turn of the black rhinos, in November of that year 4, two females and two males, were reintroduced; they were relocated to the Moremi Reserve after several years they were missing from these lands.

Even the black rhinos population has grown, but, compared to the white rhinos, it has remained smaller and the sightings are very rare.

Without fences, rhinos are free to move within the Moremi Reserve and the area of ​​the entire Okavango Delta; but thanks to the radio collars, their position is constantly monitored; some white rhinos have moved to the Makgadikgadi National Park, but their exact location is kept secret for safety reasons.

To investigate and study the movements of these animals and their distances, to better understand their social and food habits and the differences between the two species, a research project, the Botswana Rhino Ecology Project, was launched.

Other rhinos relocations are planned from South Africa and Zimbabwe, with the aim of protecting these wonderful animals from poaching for their horns; this research project will give an important contribution to understanding where to reintroduce animals, with the aim of giving them the best chances of survival.

Poaching is a very serious problem in many African countries, Botswana has been in the front line for several years and, in order to fight it in its territory, has deployed the army; it also seeks to foster the conscience of rulers in neighboring countries to take similar measures to rescue the African natural heritage. 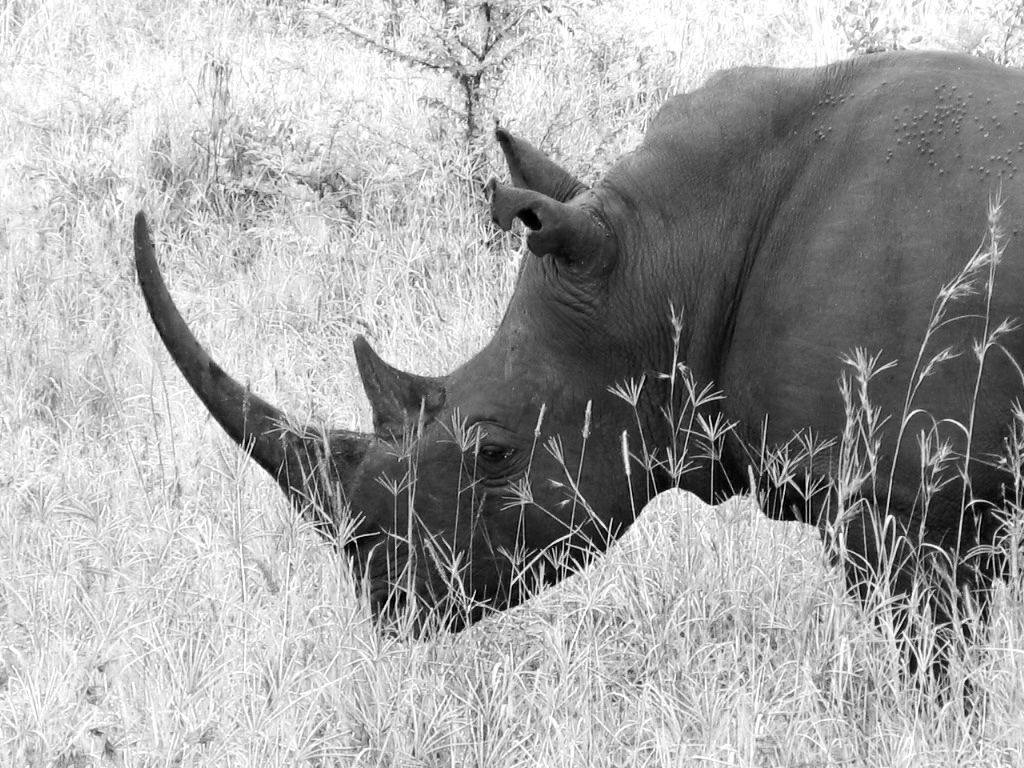 The time has come to go home
END_OF_DOCUMENT_TOKEN_TO_BE_REPLACED