Flying to the Ivory Coast 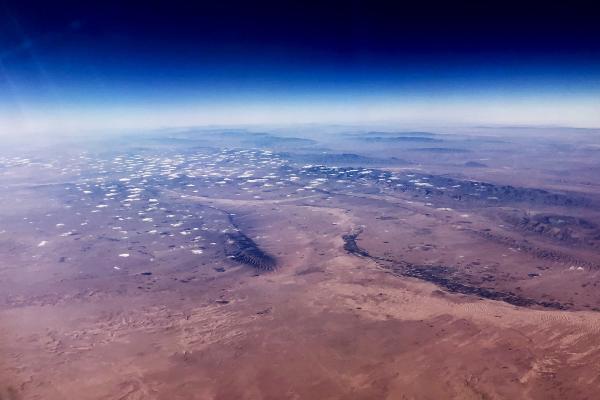 This morning we woke up very early and we went to the airport: we fly to the Ivory Coast!

We chose Brussels Airlines, it's the first time we fly by this company; we chose it because it is a partner of Miles & More, because it has good times, but also because we have found a super offer for the business class.

At 6.20am we board from Milan Linate, when we take off we enjoy the view of our city from the window of the plane; with the warm colors of dawn Milan is really beautiful!

Today we leave to the Ivory Coast! 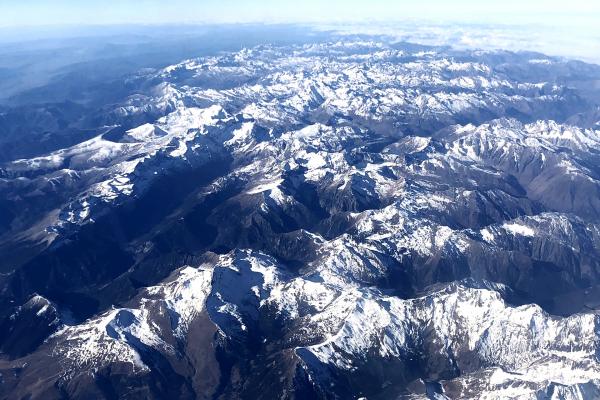 Finally here we are, today we leave to the Ivory Coast!

We have been waiting for this moment for months and it has finally arrived!

In Milan it's cold and the thought of taking a break and going to our warm and beloved Africa makes us very happy.

This morning we fly from Linate very early, around 7.00am, so we have to leave the house at 4.00am; we would not be able to wake up so early for anything in the world, except to take a flight, if it then takes us to our beloved Africa, we are happy with this early morning wake-up call.

The suitcase is almost ready, tomorrow we leave! 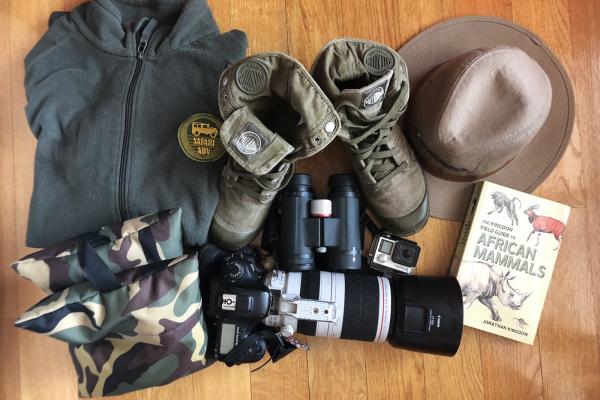 Finally here we are! The longed-for moment has arrived: tomorrow we leave to the Ivory Coast!

It had been a long time since we wanted to make this journey; for about 3 years I have read and studied the various destinations, even if it is not easy to find a lot of information, as it is certainly not a destination frequented by travelers.

The Rites of the Masai are World Heritage for UNESCO 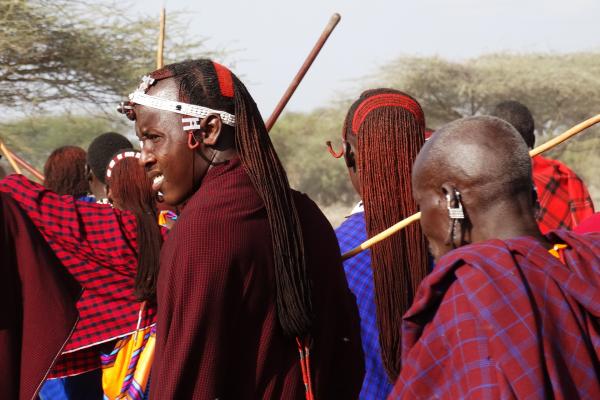 UNESCO has decided to include in the list of World Heritage Sites different rites of passage of the Maasai, defining them as an "intangible cultural heritage that needs urgent protection".

The rituals that Unesco intends to protect so that they are not lost forever, thus helping the communities to preserve their cultural practices and traditions, are three and precisely: Enkipaata, Eunoto and Olng'esherr.

Where did the richest man of all time live? In Africa! 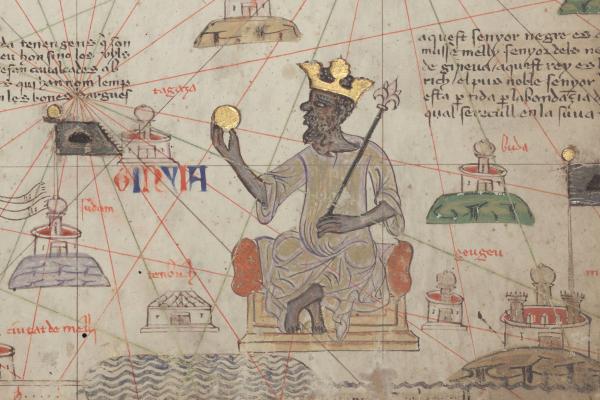 If Forbes draws a ranking of the richest men in the world from the origins of humanity, it would be found that at the top rank there would not be Jeff Bezos CEO of Amazon, neither Bill Gates nor even the founder of Facebook Mark Zuckerberg, but rather an ancient ruler of ' West Africa.

The sovereign Mansa Musa Keita I, who ruled the empire of Mali in the 14th century, whose lands were rich in profitable natural resources, especially gold, and had a personal wealth that far exceeded the "wretched" 100 billion dollars of the current richest man in the world Jeff Bezos.

A process to save lions in South Africa 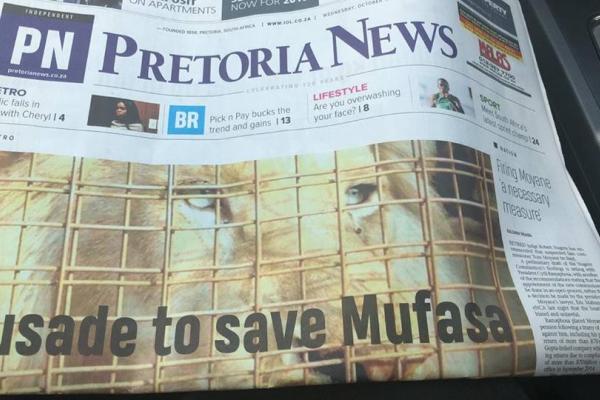 I think we all happened to see in a movie or read in a book the compelling story of a lawyer who fights to save an innocent, unjustly on death row.

But here we are not in the plot of a legal bestseller set in Texas but, unfortunately, we are in reality; the lawyer is an environmentalist and the defendants are two unaware and innocent lions: Mufasa, a beautiful specimen of white lion, and Soraya, his lioness.

New Shillings in Kenya: space to the animals 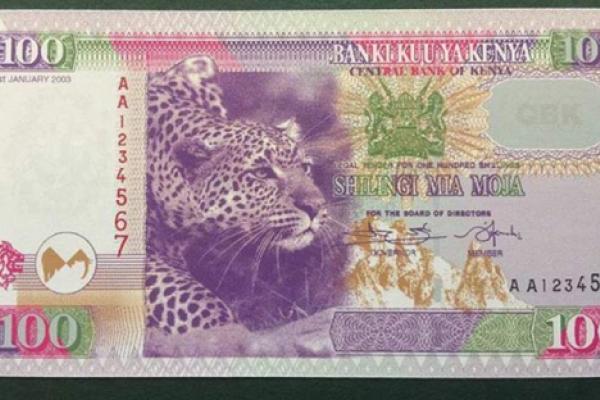 The Big Five will gain a prominent place on the new banknotes that will soon be put into circulation in Kenya.

The Central Bank of Kenya has in fact announced the long-awaited new look of the banknotes: on the new Kenyan shillings will no longer be represented the monuments and previous presidents of the country, but will be the animals, symbol of the savannah, the new protagonists.

President Uhuru Kenyatta has officially consented to the printing of the new notes and coins that, in a few years, will completely replace those currently in circulation. 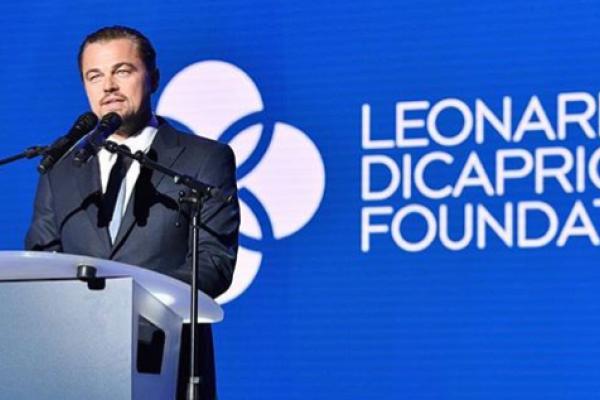 The foundation created by Leonardo di Caprio has recently turned 20, years of success and hard work to try to save our planet from the effect of global warming, from poachers decimating the animal population, from plastic that pollutes seas and oceans and other threats that weigh on the planet earth.

Leonardo Di Caprio has declared that in the 20 years of activity the foundation, that takes his name, has donated over 100 million dollars, financing over 200 projects around the planet.

Awarding of the 2018 Nobel Peace Prize to Denis Mukwege 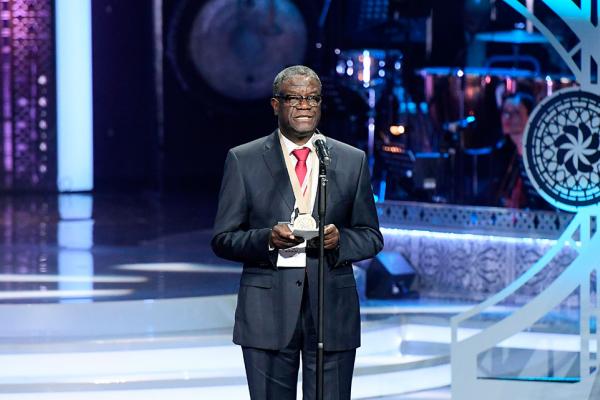 On the occasion of the awarding of the Nobel Peace Prize, a ceremony held every year in Oslo, unlike the other Nobel Prizes, that are presented in Stockholm, Dr. Denis Mukwege of the Democratic Republic of Congo and the Iraqi activist Nadia Murad withdrew this coveted honor.

The Democratic Republic of the Congo is experiencing very difficult times, and Nobel Prize winner Denis Mukwege, founder of the Panzi Hospital in Bukavu, where he cares for and operates the women victims of sexual violence, made a very strong and reflective speech.

Below is the most significant part:

The trip to South Africa and Swaziland in numbers 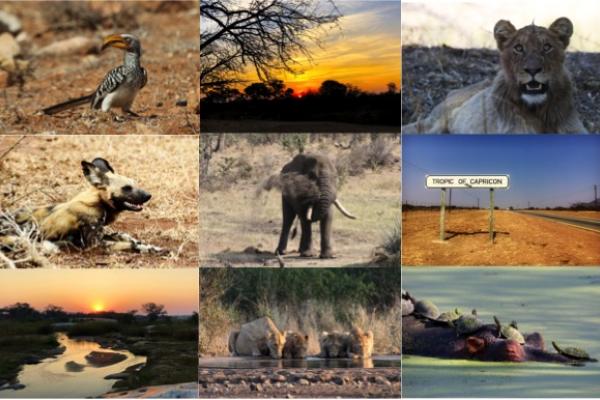 Our trip to South Africa and Swaziland has just ended; we have just returned home and it is time to draw conclusions, as usual at the end of such an adventure.

Here are the numbers of our trip:

4 flight routes with Ethiopian Airlines, for a total of 22 hours of flying

4 hours spent at the Sheba Lounge in Addis Ababa

65,705 photo and video files with our DSLR cameras, the new arrival Lumix Panasonic, our Gopro and our iphone