Visit to the Nechisar National Park

We are at Arbaminch in Ethiopia, today it is dedicated to the exploration of the Nechisar National Park and the Chamo Lake.

We know very well that Ethiopia is not one of the best places to go on safari, there are other African countries, such as Tanzania, Botswana, South Africa, just to name a few, where there is an abundance of animals and the parks are well preserved, but we want to explore in any case the Ethiopian parks, including the Nechisar National Park.

This park is interesting for the different views it can give: savannah, mountains, lakes and forests; moreover, even if decimated by poaching in the past decades, some animals are still found here and it is always interesting to see them in their environment.

We enter the park, we pay the entrance fee and an armed ranger comes with us by car; in Ethiopia it works like this, what we did not understand is if it is more for our safety or if it is to check that the visitors do not do some illegal activity. 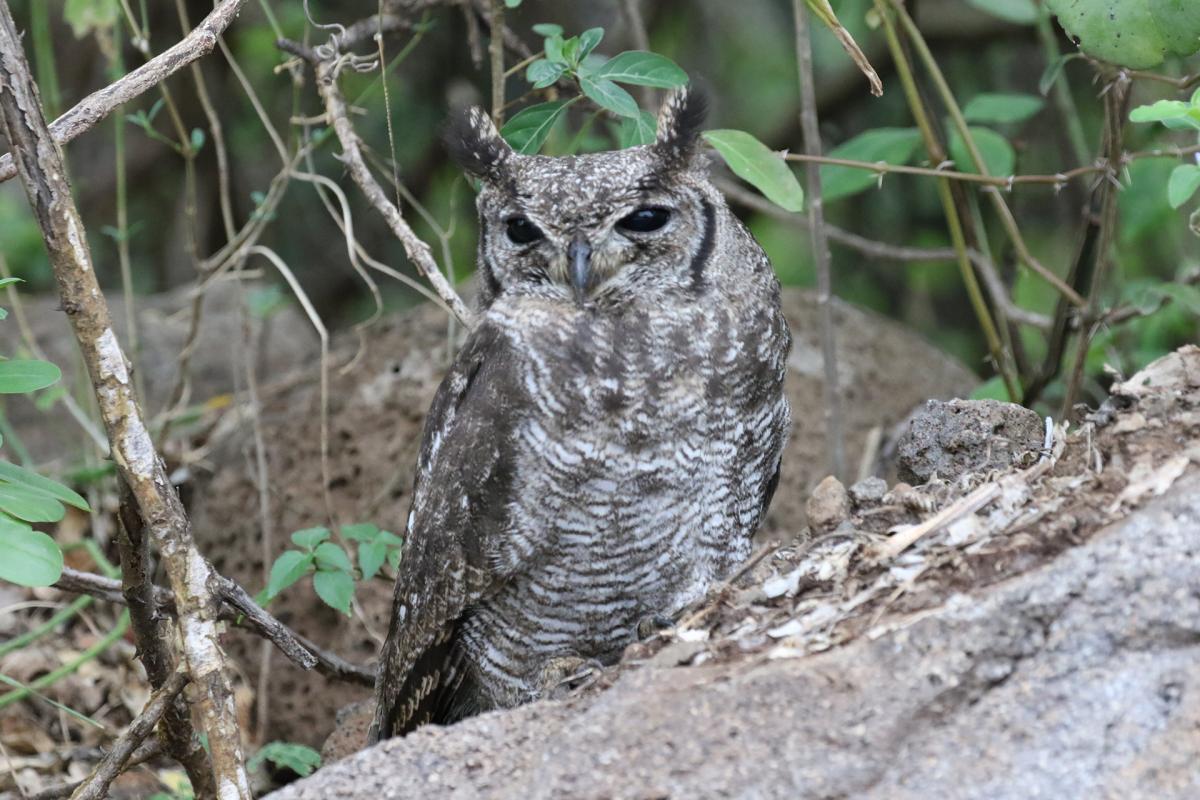 Once inside the park we have to proceed slowly, the roads are not the best, of course they are unpaved but here and there are mud or several stones, some even very large, and in some places the paths are very steep; we imagine that Jimmy, our guide, is really happy to drive here!

We cross a portion of forest and meet a family of baboons and also some greater kudus, both male and female; in this part of the park there are several species of monkeys, many forest birds and several birds of prey, but the vegetation is thick and therefore it is not easy to sight them, at a certain point we see a beautiful owl dozing on a trunk just at the side of the road, we were really lucky with this sighting.

During our exploration of the Nechisar National Park we also venture into the Nech Sar Plains, a grassy and shrubby savannah where visibility is greater; here we spot the Gunther’s dik diks, the bushbucks, the zebras, that represent the most numerous mammal present in the park, and other herbivores. 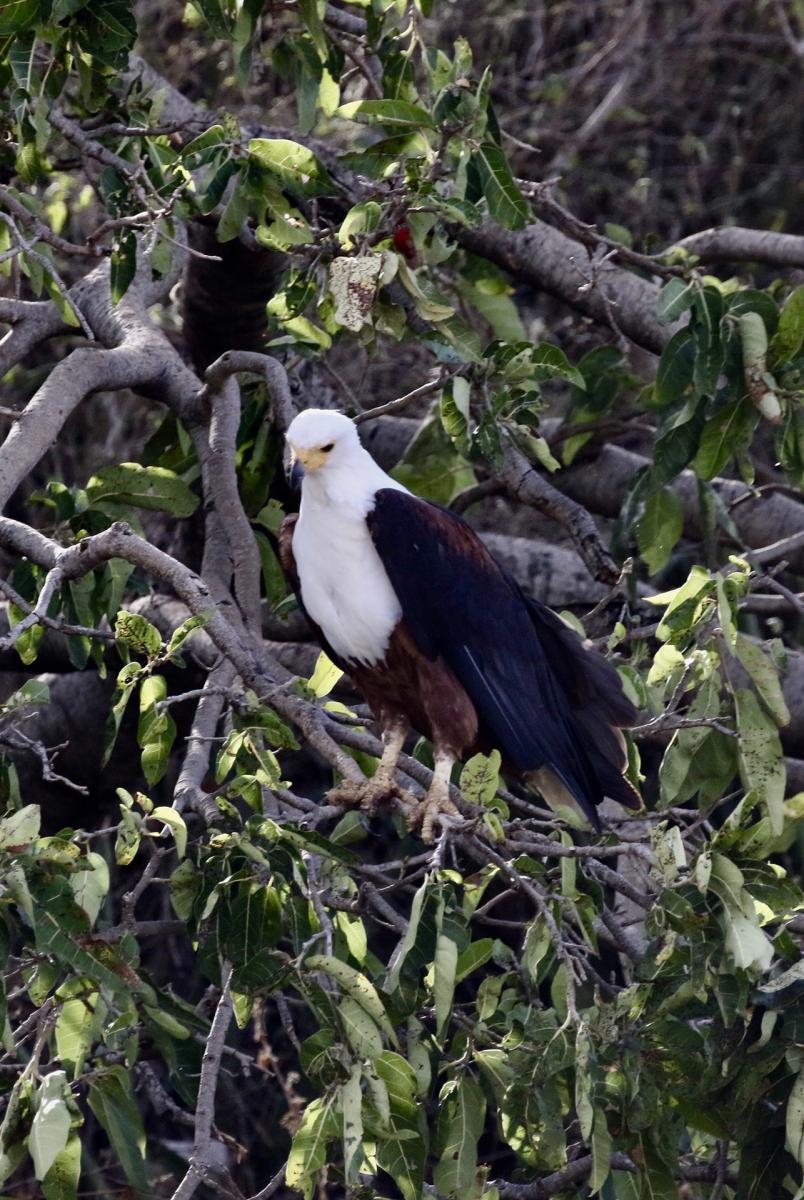 It is however difficult to sight the animals, in this and also in the other parks, partly following the poaching of the 90s, a period in which the population of Ethiopia went through a tragic moment of poverty and hunger and were forced to hunt wild animals in order to survive, partly also because in the park there is only one road and therefore some areas are unreachable.

Nechisar, or Nech Sar, means "big prairie", just like the Serengeti National Park in Tanzania, although it doesn't remind it at all.

Continuing along the road we arrive at a spectacular vantage point; we are in an elevated position and the view spans 360 degrees, below us we see on one side the Chamo Lake with its blue waters and on the other the savannah we have just scoured and, and even more in the distance, the Abaya Lake with its reddish waters. 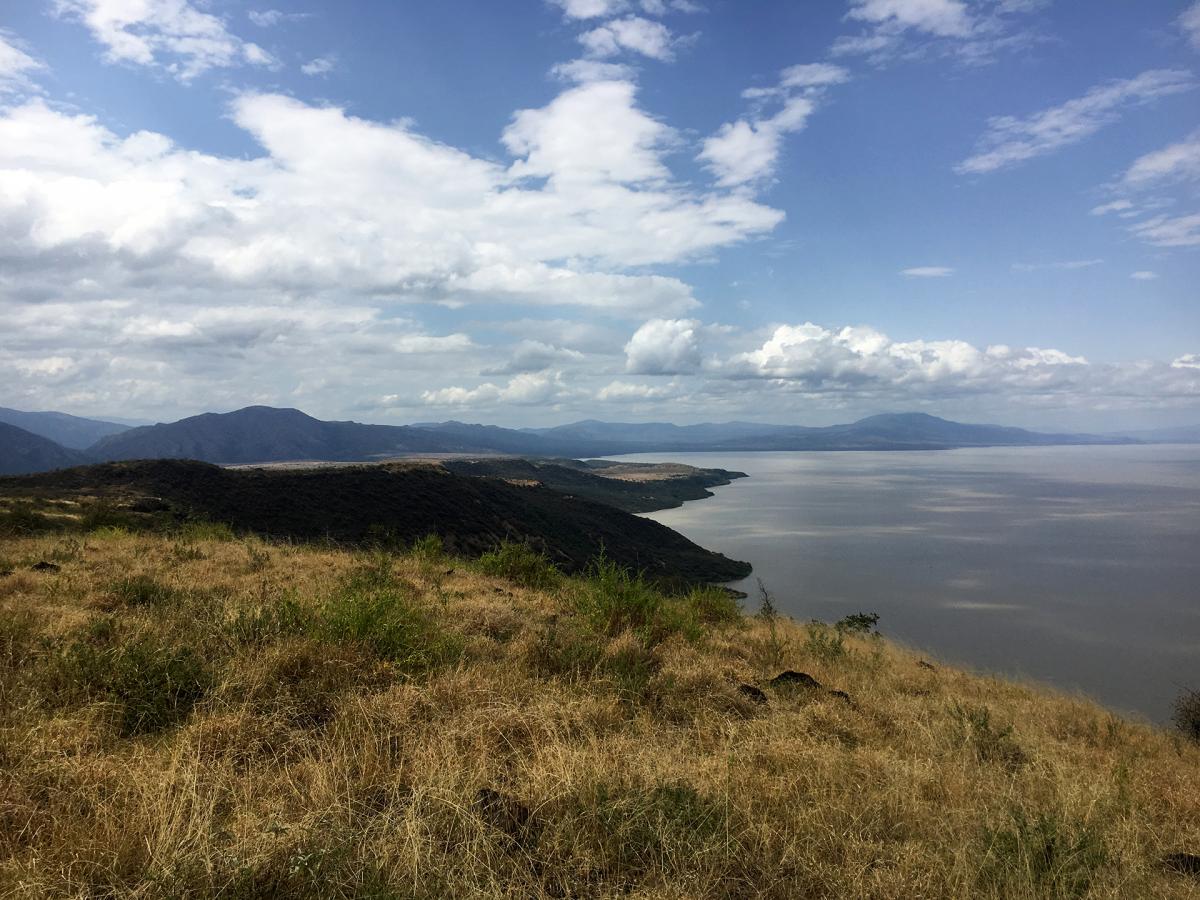 We get out of the car and, while the armed ranger patrols the area, we take photos and film this marvel of nature; we spot several birds of prey, in particular the African fish eagles that are perched on some bare branches and search the surroundings, they are certainly looking for some prey.

The Nechisar National Park, as well as the Mago National Park we visited when we went to meet the Mursi, is not suitable for safari newbies as it does not host the most iconic animal species, but it is a very beautiful park and we liked very much to visit it.

But it's not over yet: this afternoon, we will visit the Chamo Lake by boat,, that is always part of the Nechisar National Park, but first we go back to the hotel for lunch and to enjoy the wonderful view of the national park, Chamo Lake, Abaya Lake and the promontory that is known as the Bridge of God. 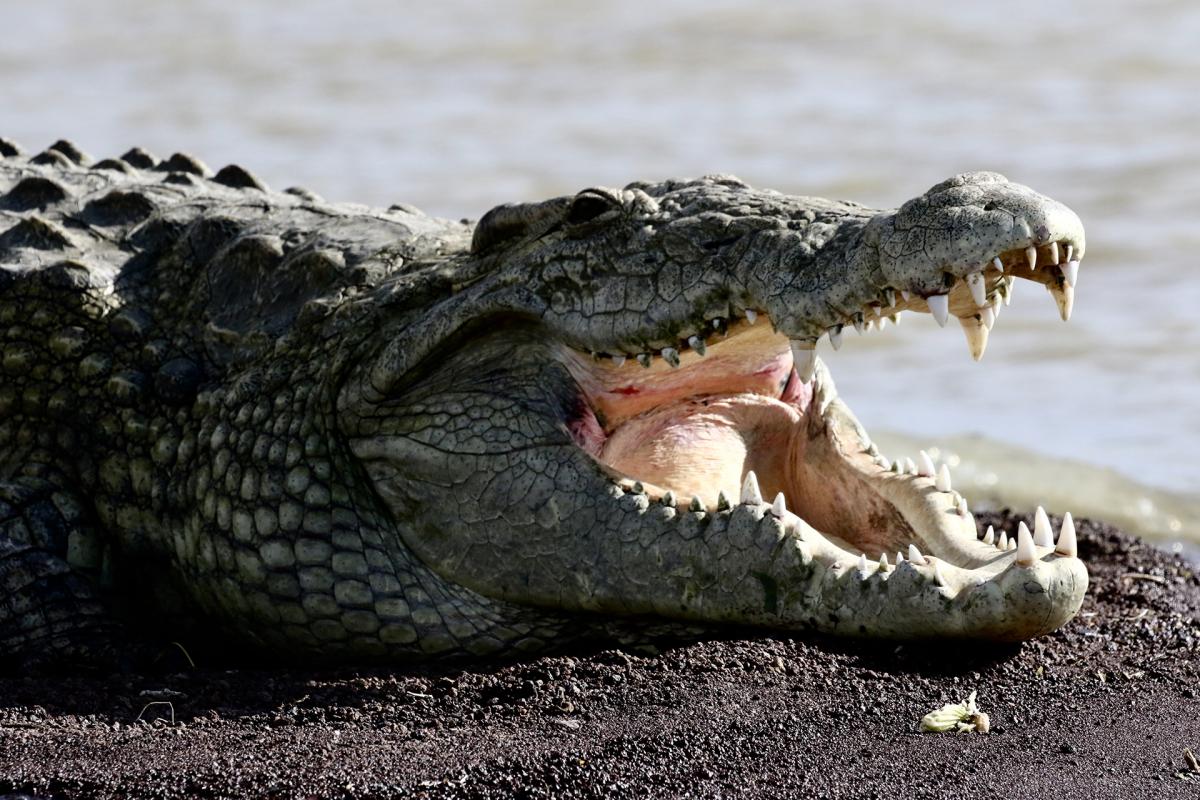