The Taneka or Tangba population lives in villages perched on the mountains of Atakora, following the rites and customs in the respect of traditions.

Within each village there are some of the main figures who have political or religious roles.

The most prestigious position is that of the sawa, or the king; he is the political leader to whom the whole community refers, he is the one who takes decisions for the common interest, settles disputes and the one who meets the "strangers".

This role envisages a succession by patrilinear line, male heirs, therefore, are those who have the right to ascend to the throne; the future sovereign is chosen by an assembly of elders among the various sons of the king.

The king lives in the village in a hut larger than the average of the others, inside there is a sort of "throne" represented by a simple bench made of stone bricks and covered with goat's mat or skins .

A village may have many sawas, one for each district, in this case among the various kings there is a hierarchy that decides the sawa of the village and also of the region.

The kings are all of the Bariba's ethnicity.

Along with the king is the tung-te or the "chef of land", the head of the earth, originating from the ethnicity that settled first in these lands, namely the Kabye.

The land is assigned by the tung-te to the individual households, who keep it for the rest of their lives until their death, at that point the land return to the the land chef who is free to assign them to other families.

The chef de terre has a very important role in the village as he participates in the elections for the appointment of the new king and takes his place in the transition period. He also presides over the rituals of sacrifice that start the work in the fields and takes part in the most important decisions for the community.

The other fundamental figure within the Taneka villages is that of the feticheur dignitary, who is the holder of ritual secrets, the spiritual leader and the traditional healer.

The dignitaries are recognizable by the fact that they do not wear clothes, but dress only with a leather thong and a headgear and carry a small bag with them and continuously smoke a long pipe.

The fact of smoking the pipe is not just a use but it is the means by which the feticheur communicates with the spirit of the ancestors to have directions and suggestions and to ask for their intercessions.

The feticheurs are the custodians of the religious traditions and historic memory of the villages, they know the herbs and their healing powers and take care of altars and fetishes that protect various aspects of the village life, from fertility to rains.

Apart from not being allowed to wear clothing that does not belong to the tradition, they are forbidden to eat food that is not traditional and come from outside the village, they cannot drink alcohol and if they leave the village they must carry food and have to report to the village their stools.

The king, before taking and communicating important decisions, goes to the dignitaries to confront and have advice, this is because they are considered very influential characters; even the people of the village go to their hut to ask for blessings, paying homage with food.

Their position within the village stresses once again their spiritual importance; their huts, in fact, are placed on top of the village, on the highest side of the hill, closer to the sacred mountains. 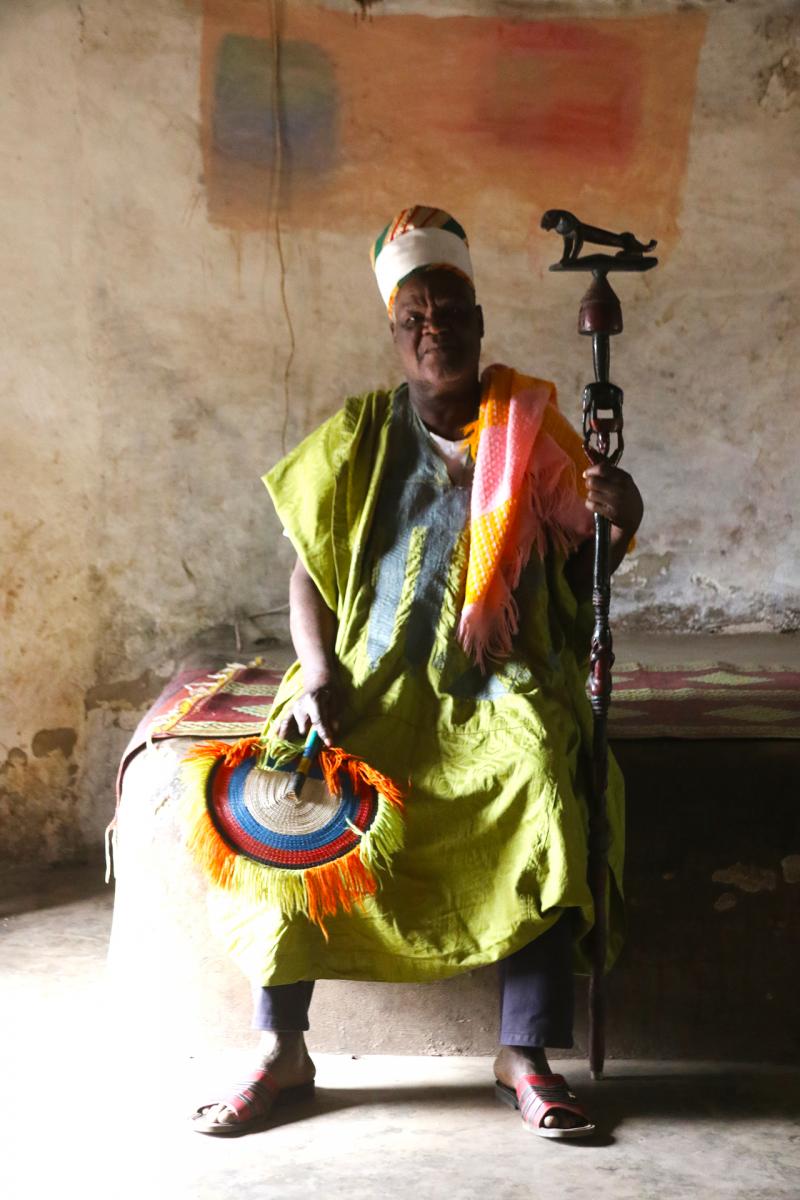 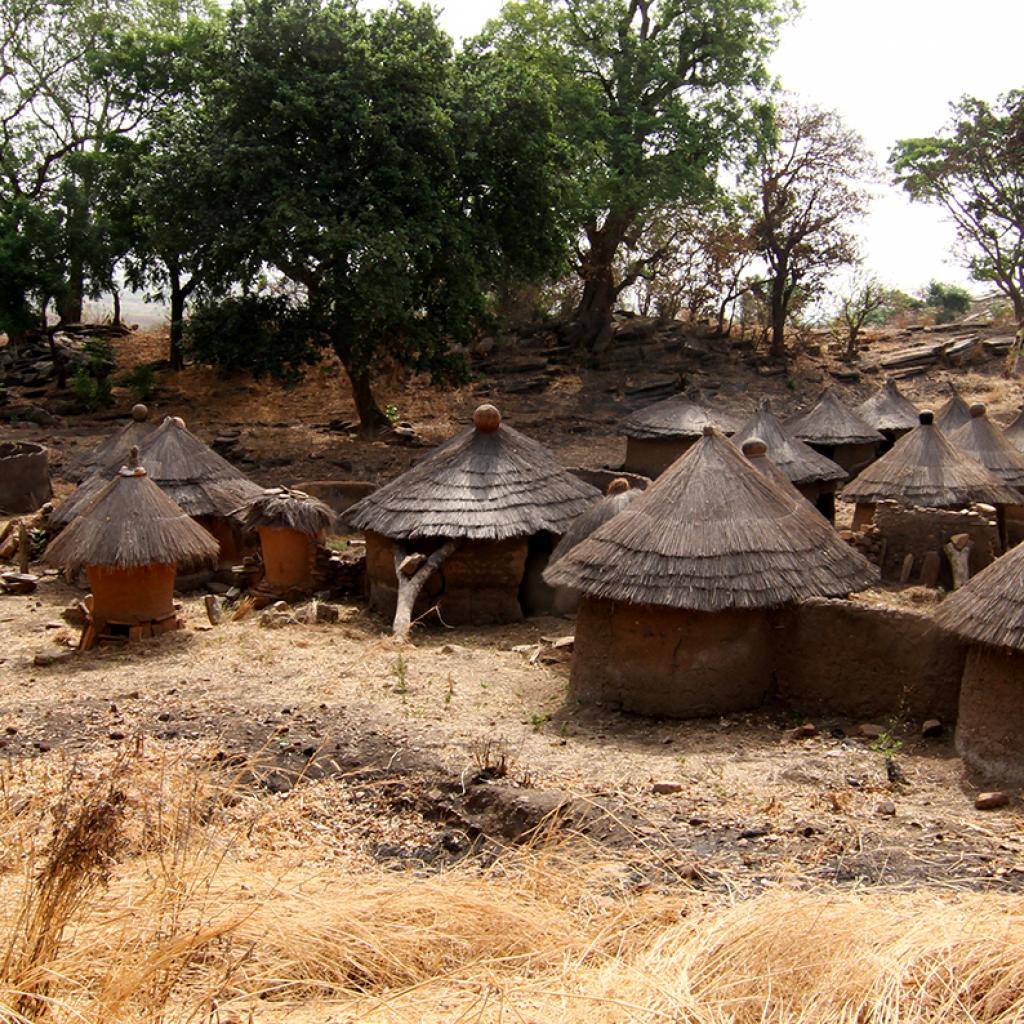 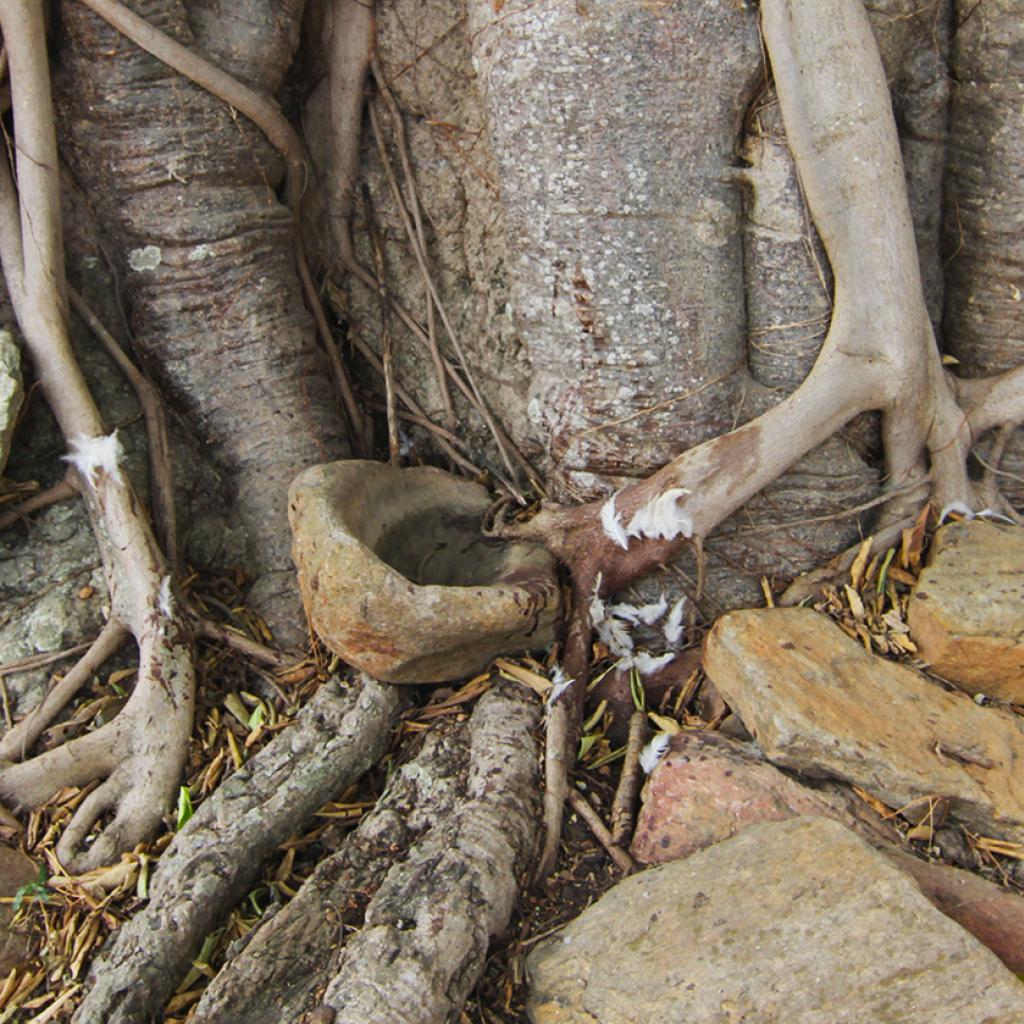 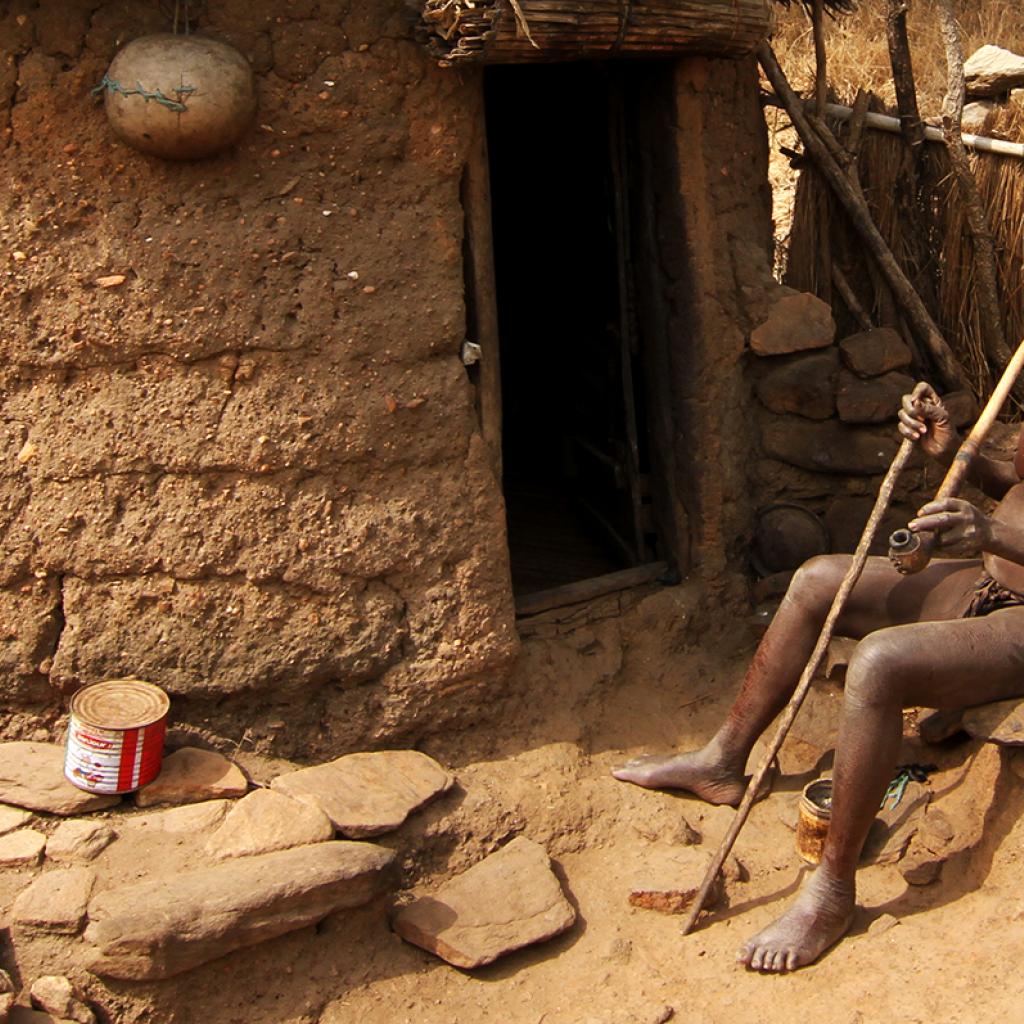 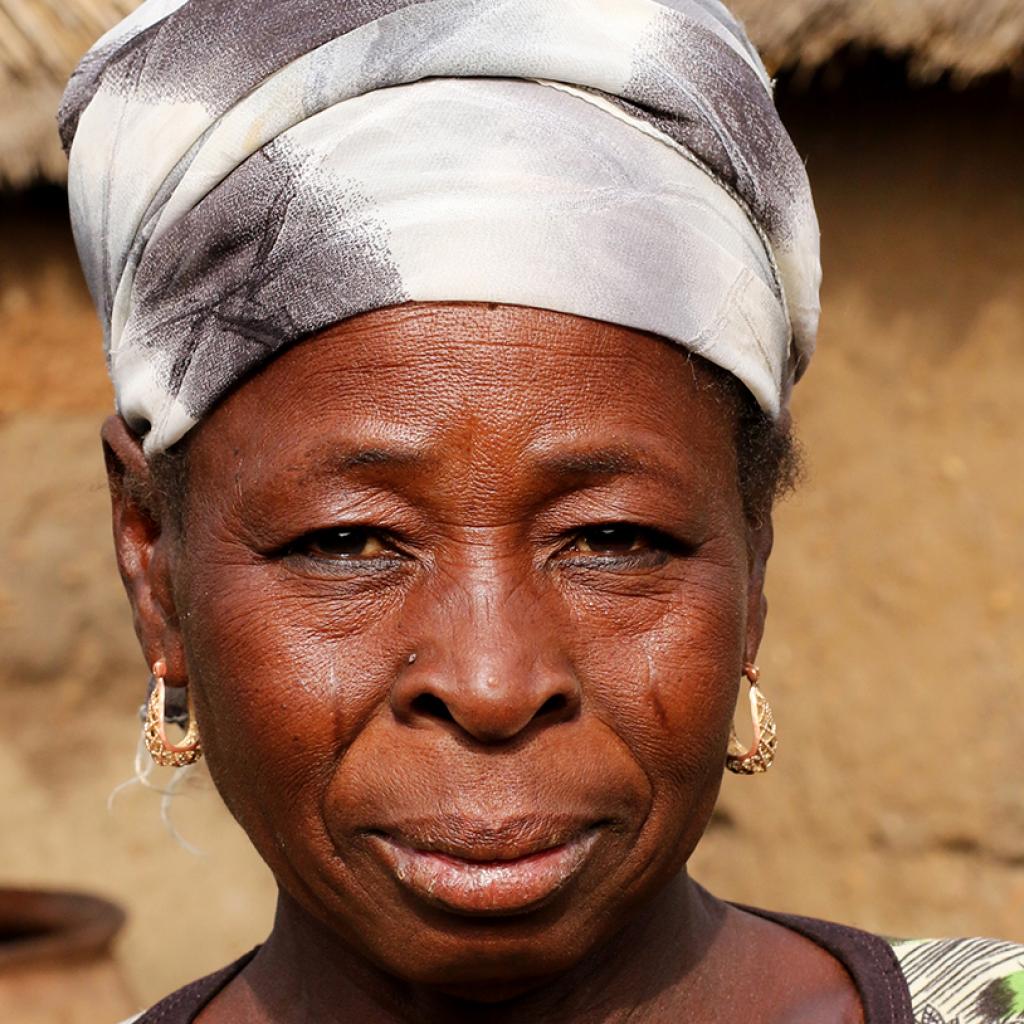 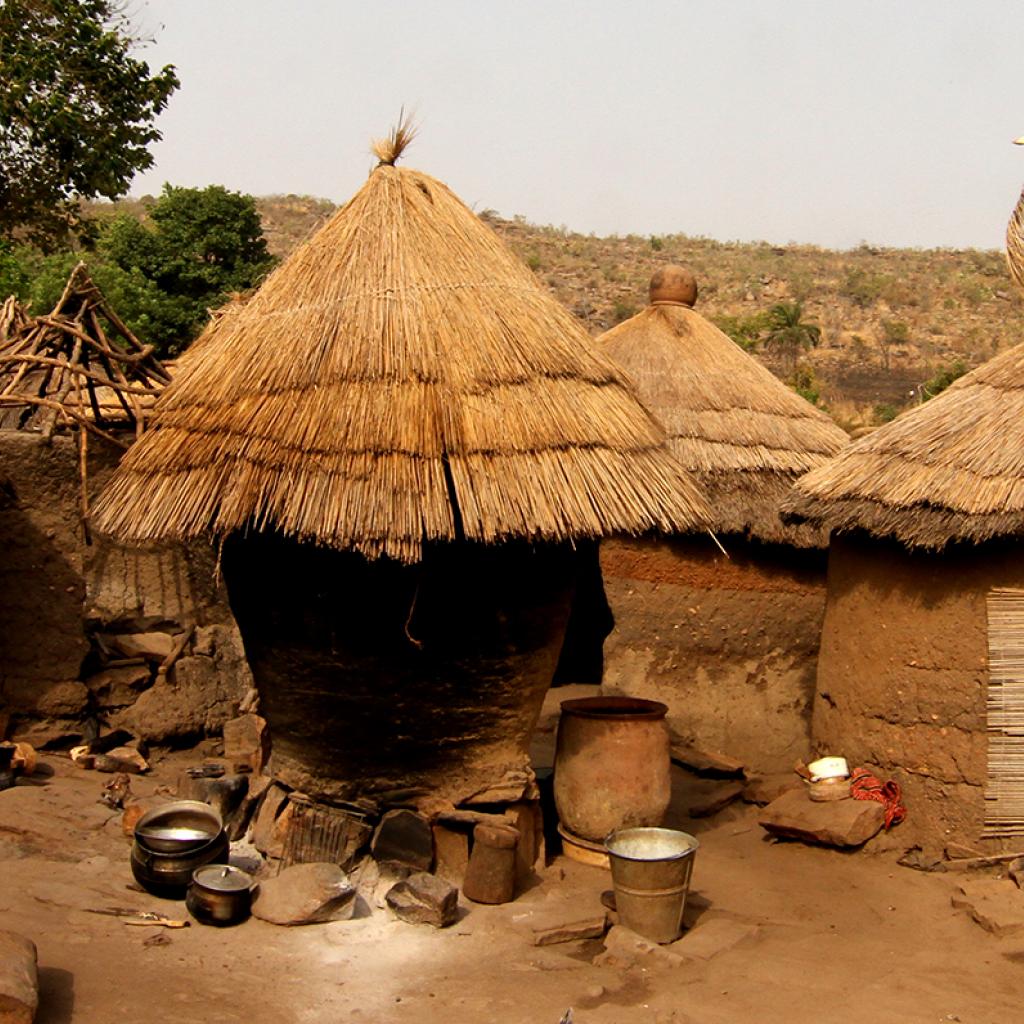 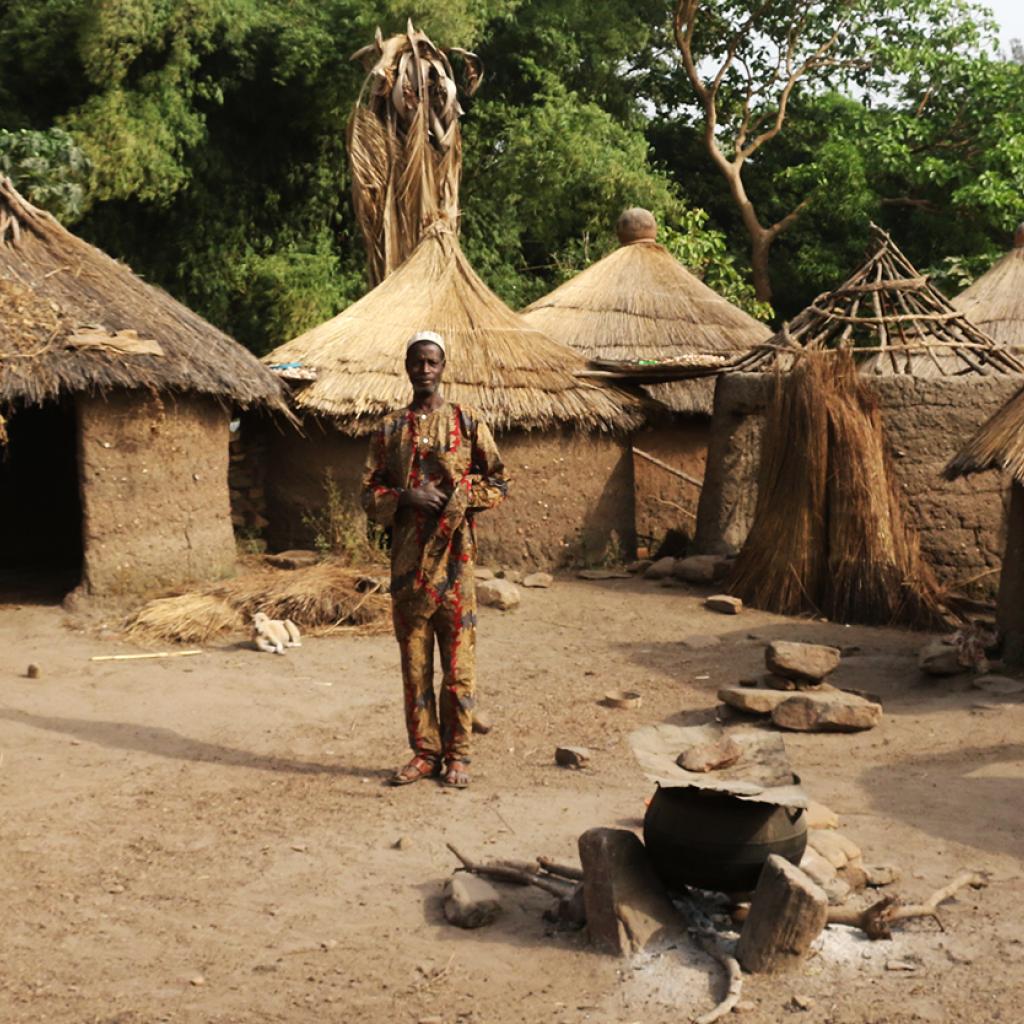