The mountains of the Atakora today are the homeland of the Taneka or Tangba, but the earliest inhabitants, who have been told, occupying these mountainous lands were people of Kabye origin during the 9th century a.C.

Subsequently, numerous migrations occurred in these lands by other populations forced to migrate from their areas of origin.

The first group to join the Kabye, the local people of the area, were the Bariba, who came here, driven by wars with the Moroccan army and by epidemics infesting their territories of origin.

Then came the Gourmantchè and later other waves of the Bariba, who found refuge in the mountains of the Atakora, these mountains were in fact the ideal terrain for a war of defense against the rapists from Niger.

These mountains also became the stronghold against the Ashanti who came to these areas to kidnap men and women destined to the thriving slave market.

These different populations found themselves in these places, forced to live together otherwise, and also had a common goal: to defend themselves against their enemies.

Together they built the first villages, but within each group they retained their cultures and their initiatory rituals and religious beliefs, however, at the same time, the inhabitants have created common political institutions, giving life to what is today known as the Taneka population.

The Taneka people are also united by using only one language, the yom.

The name Taneka has two different meanings that well reflect the population: it means "warriors" and it is absolutely worthwhile, given the tough resistance against the invaders; the second meaning comes from the word "tena", stone, which makes the Taneka the "people of stones" to emphasize the characteristics of their territory.

The bond with the mountains is strong, for example, the Varun Cave, pitched in the rock, is considered a mystical place because it accommodated hundreds of people escaping from the slave merchants and still today there are several animistic ceremonies.

The melting pot of different cultures and ethnicities is a successful example of how peoples can peacefully live and give birth to a "new" and proud population to whom people feel they belong. 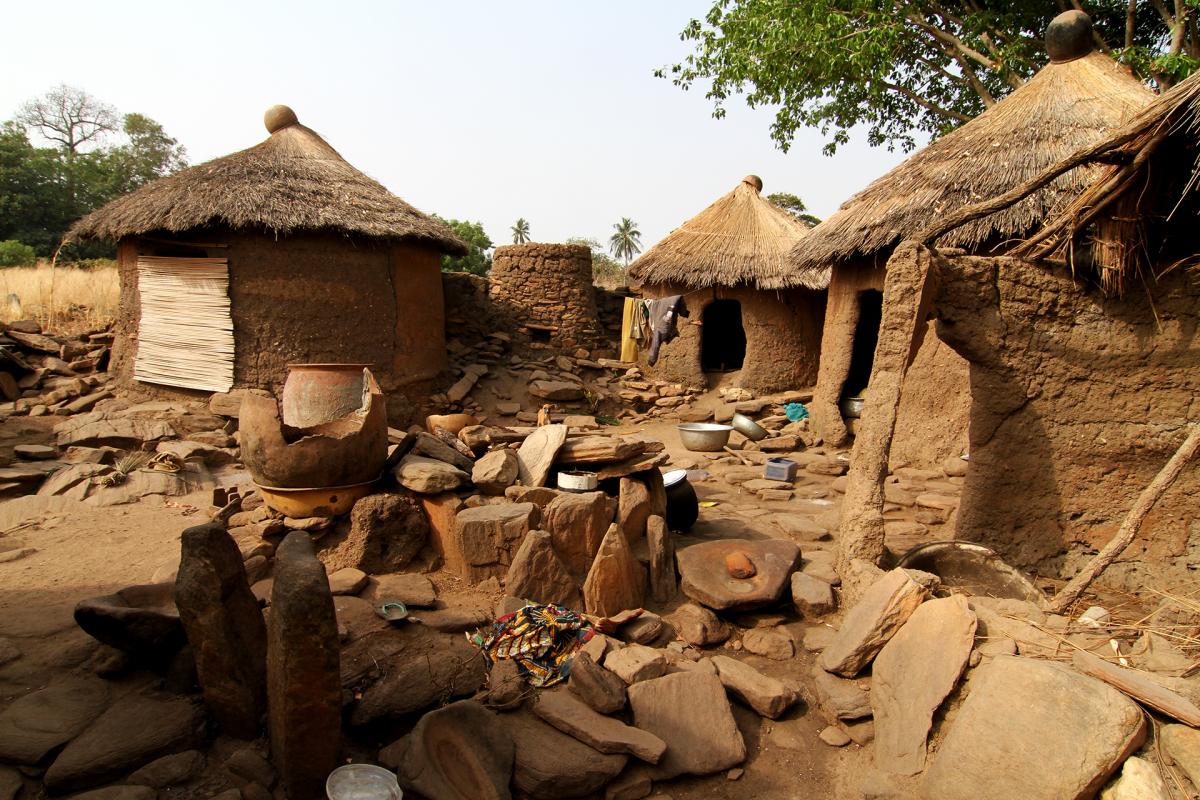 Our trip to South Africa and Botswana in numbers
END_OF_DOCUMENT_TOKEN_TO_BE_REPLACED