The ancient kingdom of Dahomey, that had its capital in Abomey, established its power, and its expansion, on a permanent state of war that allowed it to capture prisoners belonging to other ethnic groups to be resold as slaves in return of arms and goods; this activity led to providing 20% of the slaves who were sold in the Americas.

In 1708 a significant expansion of the kingdom began thanks to King Agaja, an expansion made possible by the superiority of his army, with respect to the neighboring kingdoms; Dahomey could count on a stable and very numerous army of professionals, it is said it came to count 10,000 soldiers.

In 1727, Dahomey's troops conquered he coastal city of Ouidah, expanding the boundaries of the kingdom and, above all, its influence in the region, becoming the point of reference for European slave merchants.

The expansion of the kingdom continued when Dahomey's army defeated Oyo's empire, the success was achieved thanks to a well-trained army, but above all thanks to the weapons bought by the Europeans; the Fon used the muskets and the steel swords in addition to twenty-five cannons.

The growth of the kingdom also saw its capital, Abomey, flourish; the rich royal palaces hosted ceremonies and rituals centered on the cult of the royal ancestors, because it was believed that the spirits of kings had a high position in the land of the dead and it was necessary to obtain their permission to undertake many activities on earth.

The worship of ancestors existed even before the founding of the kingdom of Dahomey; but it was King Agaja, who set up a series of ceremonies, that first celebrated the ancestors of the king and then celebrated a family descent.

One of the first ceremonies that was established was the offering of sacrifices made to obtain the approval of the ancestors of the royal race; ceremonies also included military parades, public discussions, food and money distribution, human sacrifice, and bloodshed.

Under the reign of King Ghézo, Dahomey reached its maximum expansion and power, thanks to the help received from Francisco de Sousa, the Brazilian slave merchant who supported the kingdom to increase the turnover of the slave trade; the royal army of Ghézo was also formed by female troops who were famous for their audacity and their bellicosity.

The arrival of the French on the coasts of Benin marked the end of the reign of Dahomey; the French-Dahomean wars saw the French win and conquer the kingdom in 1894; the last king, Behanzin, abandoned the capital, Abomey, in 1892 and, fleeing, gave fire to the royal palaces.

The territory of the Kingdom of Dahomey ended under the control of the French and the colony took the name of French Dahomey until 1960 when it gained independence from France and the Republic of Dahomey was founded, that in 1975 changed its name to Benin. 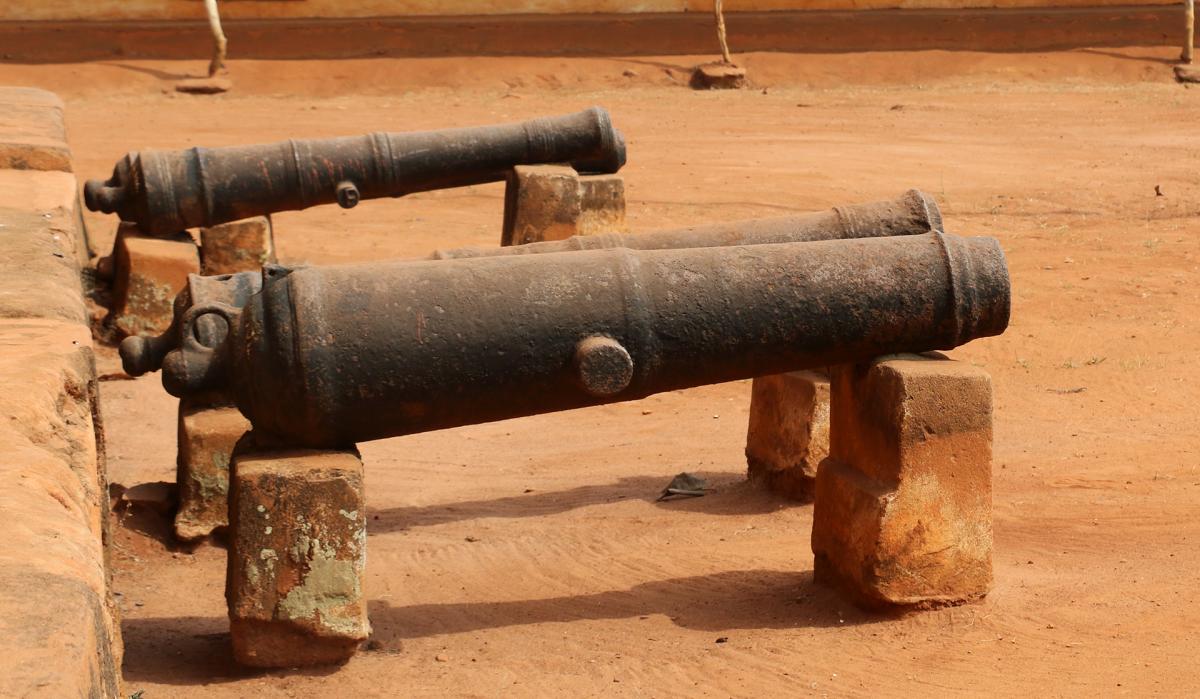 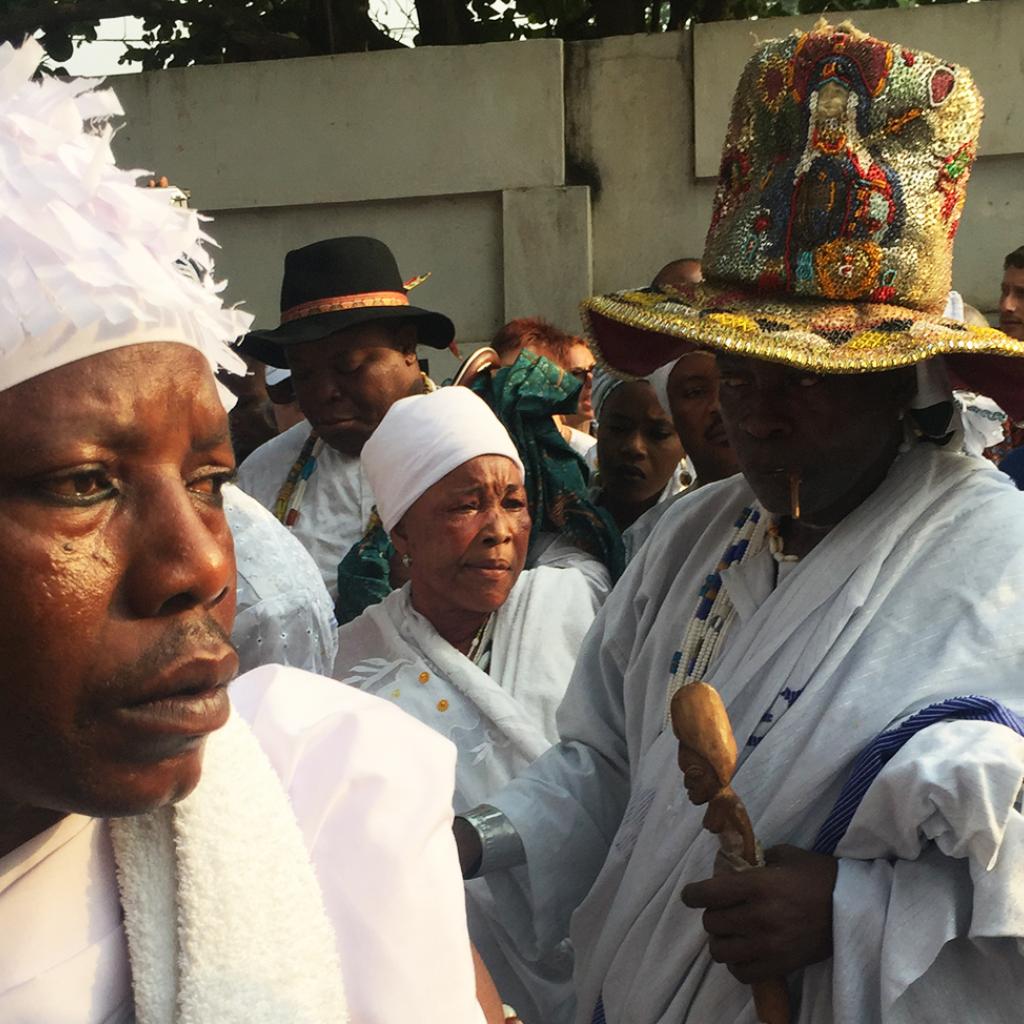 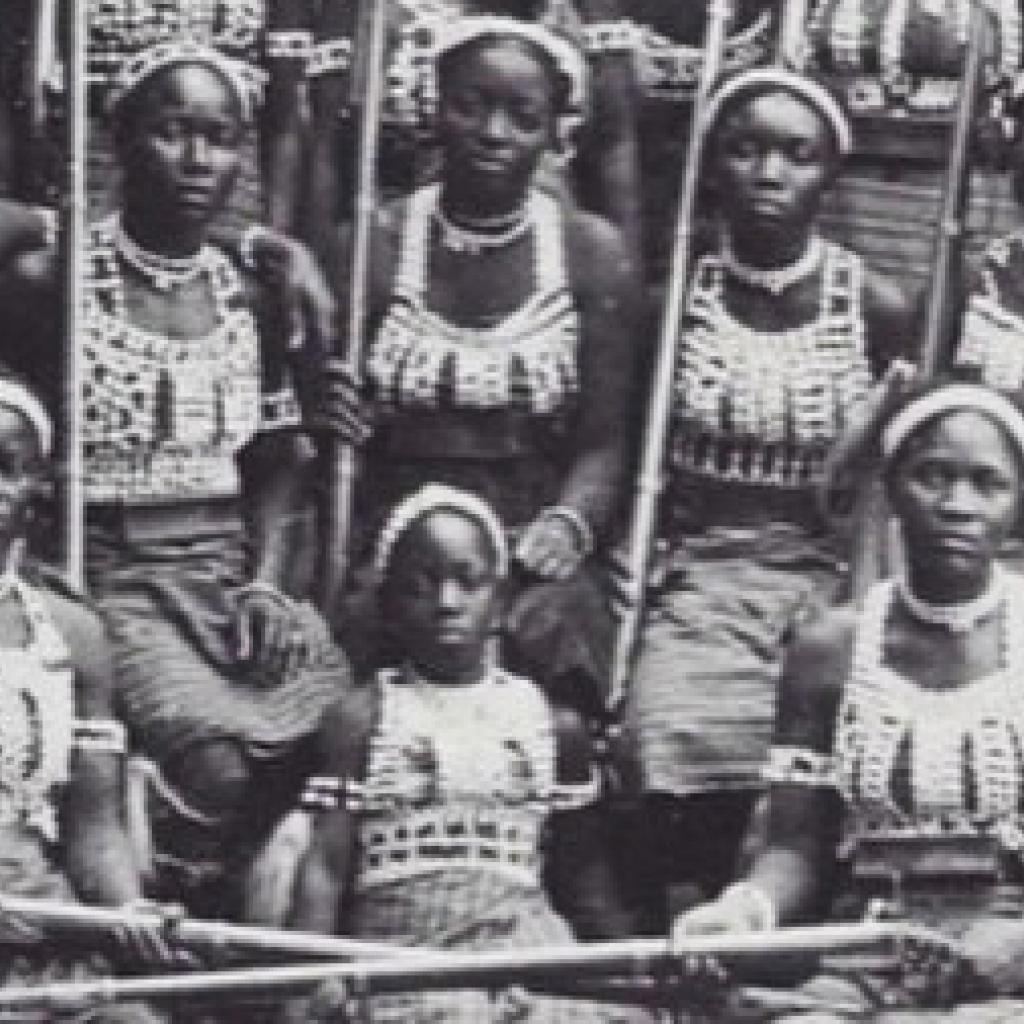