Ouidah, also known as Whydah, is a city on the Benin coastline, it has played a major role in the history of this region and has been one of the most active ports in Africa in slave trade; but it is also the world capital of voodoo, and here is the most important voodoo festival on January 10 every year.

The city was founded by King Kpase of the Kingdom of Whydah towards the end of the XVI century.

Whydah Army troops usually used to venture into Africa and capture thousands of people through tribal wars, then sell them as slaves to Europeans and Arabs.

Whydah's reign was recognized by the Portuguese who officially crowned King Haffon, but in 1722 the kingdom fell under the domination of the kingdom of Dahomey, a powerful kingdom that wiped out Whydah's rivals, putting the town on fire, and replacing them in the profitable slaves trade activity, creating a real monopoly.

It is believed that from Ouidah, over the centuries, has left at least one million between  men and women who, reduced to slavery, were sold and crammed on the ships to Brazil, and, specifically, were taken to the Bahia region; this generated the name of "Coast of the Slave" for this part of land.

Slaves were sold to Europeans in exchange for various products, such as alcohol, weapons and cannons; for example 15 men, or 21 girls, were worth a Portuguese cannon.

After being sold to Europeans, the slaves were first sold by auction and subsequently branded with the name of the new owner, ready to be embarked on the negro ships, where they were stacked with men lying face-to-face while women lying on their back.

In Ouidah there were fortified buildings owned by French, British, Dutch and Portuguese; these forts served to defend their interests in trafficking and to slaughter their slaves while waiting to take them to the public auction or to guard them before embarking.

Of all these forts, the only one remaining today is the Portuguese Fort of São João Baptista de Ajuda, that has been transformed into the seat of the history museum of the city; the castle dates back to 1721 and was owned by Portugal until July 31, 1961.

Ouidah was also the theater of a pirate action carried out by the famous Welsh pirate Bartholomew Roberts, known as Black Bart; in January 1722 he lifted the black flag and entered the port of Ouidah by capturing 11 vessels engaged in the slave trade in the mooring, of which 10 were released after paying a ransom of eight pounds of gold, while the eleventh refused to surrender to the pirates and in the night the pirate Roberts boarded the ship and set it on fire.

On the beach where the slaves were embarking to the Americas, today stands the Door of No Return, a memorial to not forget the terrible events of the trade; on this beach there is the voodoo festival every January. 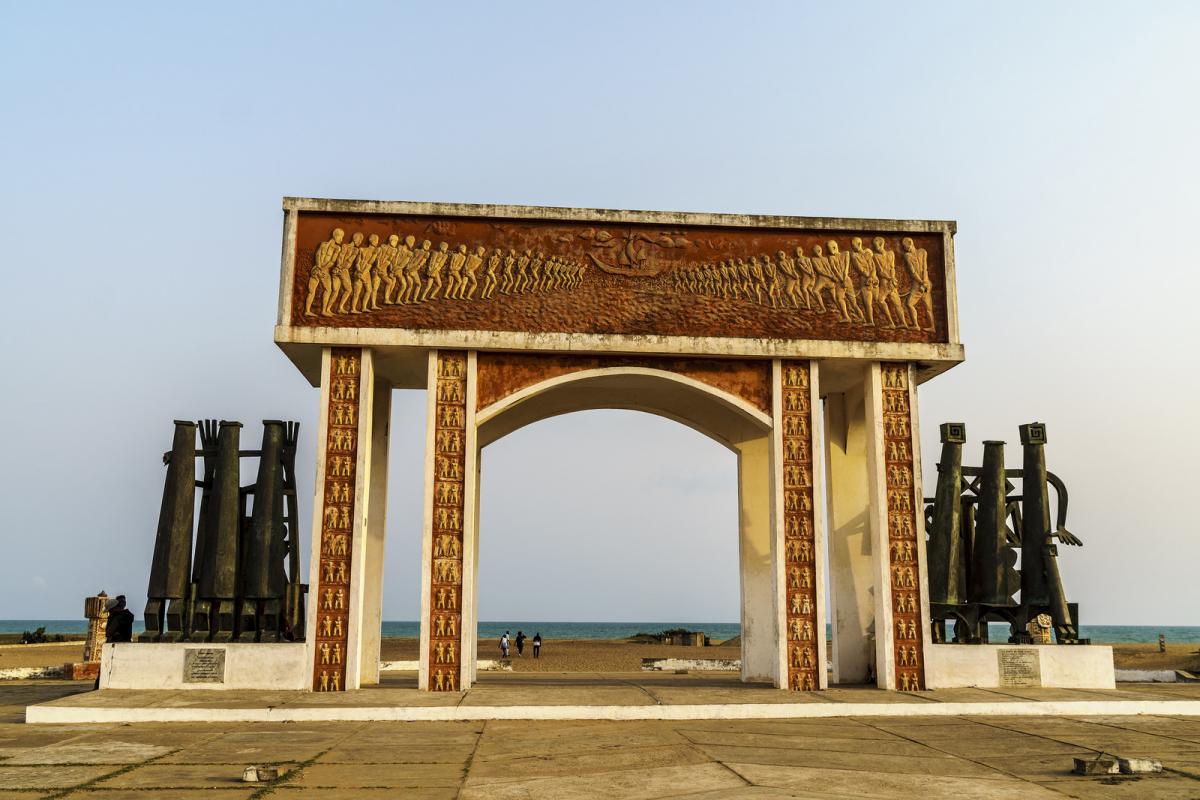 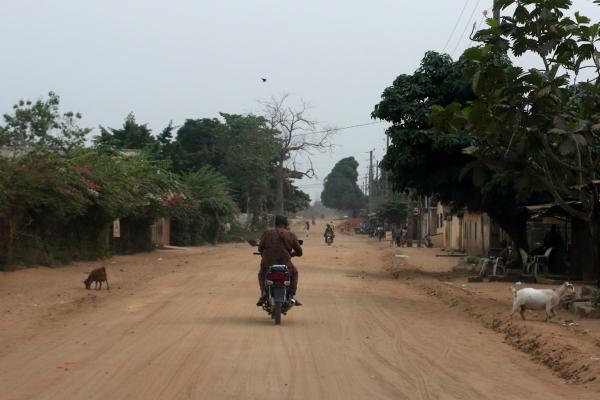