Benin is characterized by a tropical climate with two distinct seasons, a rainy season and a dry season.

The rainy season runs from April to early November but sees a break during August that divides the rainy season into two; the most rainy and sultry months are May and June on the coast and July and September in the center-North of the country.

In Benin the climate is warm and humid throughout the year, but during the winter, from November to January, the air is dry and it does not rain; this is the best time to go and visit this country.

Winter is hot sometimes torrid especially in the North, while the coast is less hot but much humid and this causes the highest perceived temperature however you can find cool in the waters of the Atlantic Ocean; Benin's ocean waters are warm, hotter in the winter, however they are never cold during the year.

In Cotonou, the country's economic capital on the coast, the average annual temperature is around 31 ° C, the lowest around 24 ° C.

In winter, in the months from November to February, a wind from the Sahara Desert, the harmattan, is constantly blowing from North-East; this wind, which carries dust and sand with it, reaches the coasts of West Africa and, as it moves away from the Sahara, it loses its power.

In the days when the harmattan blows stronger, the sky is filled with clouds of dust and creates a hugely pink haze, especially in the early hours of the day.

The harmattan causes a sharp drop in humidity and relative tropical heat, that makes the air warmer during daylight hours and, above all, gives cooler evenings and nights.

Thanks to the benefits of harmattan, Western Africans have nicknamed this wind "the doctor", but the airlines do not think the same way because low visibility on windy days causes delays and cancellations of flights.

For those who go to Benin to admire its wild and remote nature, the best period depends on what you want to see.

If you are interested in sighting animals, especially mammals in national parks and in nature reserves, the best time is during the dry season in the months from November to February; in fact, during this period, vegetation is scarce due to the absence of rain, and the animals gather in the vicinity of the few perennial water sources.

While for birdwatchers the best time is during the rainy season as the birds find more sources of food in the natural parks; and from March to April there are also several migratory species that fly here from other parts of Africa and also some paleartic species that stand in these areas before embarking on their journey to the North. 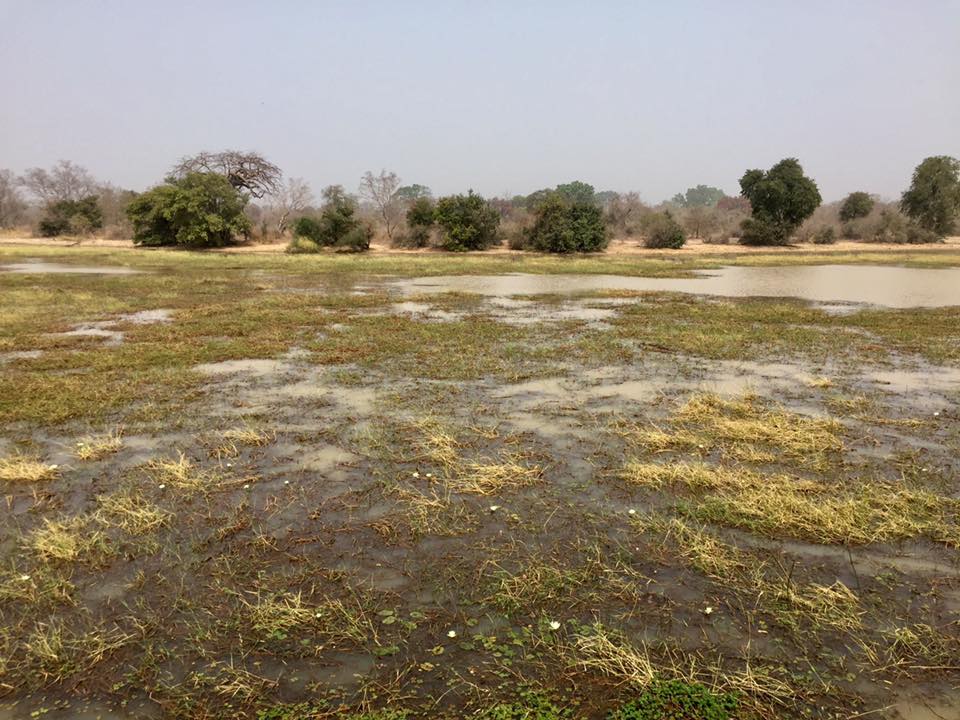