The Lake Manyara National Park is located in Northern Tanzania, at the base of the Western slope of the Rift Valley, and includes the surface of the Manyara Lake, the land that lies between the West bank of the lake and the escarpment and the Marang Forest, that was added to the national park only in 2012; in all it covers an area of ​​580 square kilometers, of which about 200 square kilometers are occupied by the lake.

The name of the Lake Manyara derives from the word in the Maa language, the language of the Maasai, "emanyara" that is the name by which they indicate the Euphorbia tirucalli, a species of Euphorbia that they use to make the fences of the villages.

Despite its small size, in the park are enclosed different habitats, from the equatorial forest, to the bushy savannah, to the open savannah, to the alkaline lake, to the sources of volcanic origin; in 1981 the park was declared a Biosphere Reserve.

This diversity means that many species of animals live in the park, including many elephants, large groups of baboons, giraffes, zebras, wildebeests, impalas, various species of antelopes, warthogs and more than 380 species of birds, both aquatic and forest, and of savannah.

In the months of October to August in the lake's waters you can spot many flamingos that, in mid-August, migrate to the Lake Natron to nest, and then return here in October.

In the park there are many leopards, especially in the most wooded area, but, being very shy animals and not liking being disturbed, it is quite difficult to spot them, because they tend to hide in the beautiful bush.

The lions of the Lake Manyara National Park, on the other hand, are famous for their characteristic behavior: they often climb on the branches of the trees, much more often than in other African parks and stay there for hours, especially during the day.

Elephants and other herbivores, such as zebras and wildebeests, migrate within the ecosystem of the Tarangire; what determines these movements is the availability of water and food.

Inside the Manyara Lake Park flow two rivers: the Mto Wa Mbu River and the Endabash River; especially during the green season they pour rainwater into Manyara Lake and contribute to greening the park.

The park's main entrance is to the North, near the town of Mto Wa Mbuand 120 km from the city of Arusha; there is also another little entry in the South part of the park, that can be used if you want to travel the whole park from North to South or vice versa.

Many prefer to take a half-day safari in the park, in the afternoon or early in the morning, but the park also deserves a full day of game drives.

The Manyara Lake National Park is the only national park in Tanzaniawhere it is also possible to do night safaris, but to take part in them, it is necessary to stay overnight in the only structure inside the boundaries of the park itself. 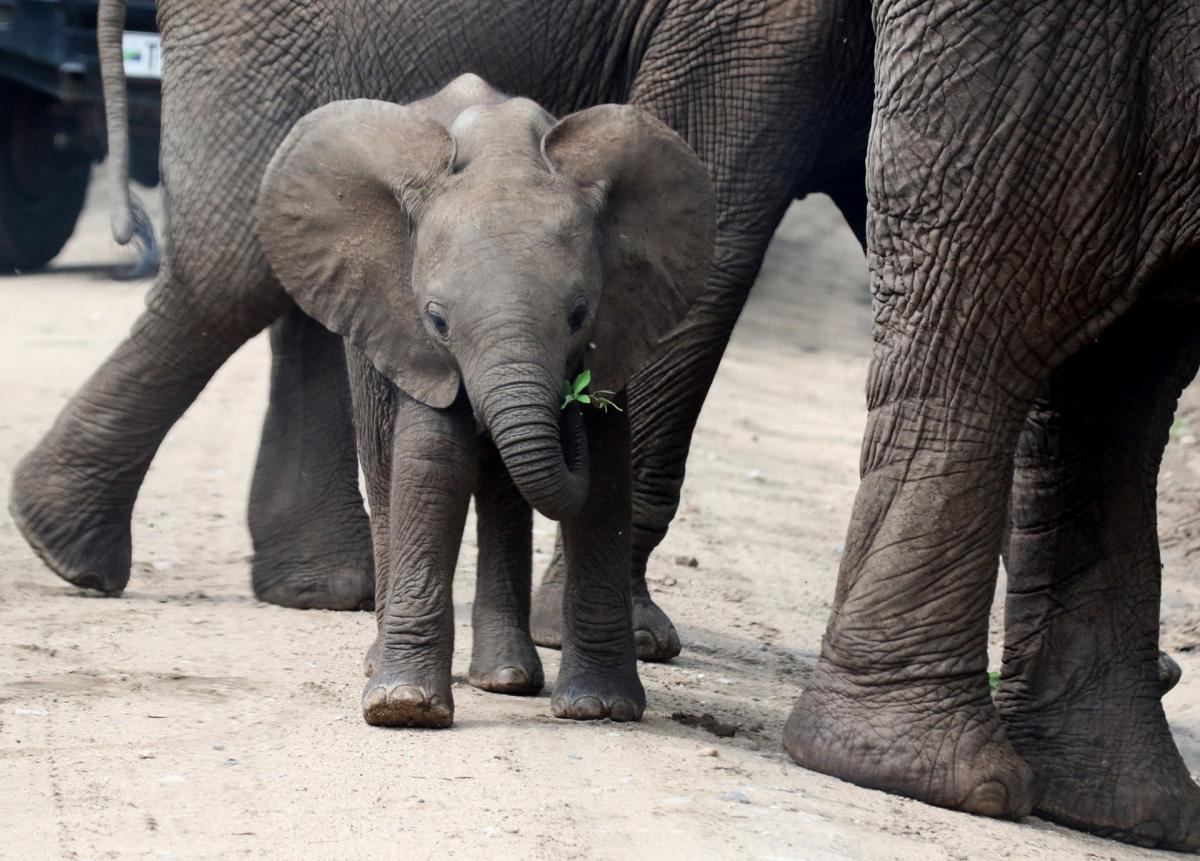