The tented camps that lie in the basin of the Okavango Delta, both in the Moremi Reserve and in the concessions, are divided into three types: "wet", that identifies the camps placed on the water or in the immediate vicinity, "dry" ie those camps located on the dry ground, not in the immediate vicinity of the water and "mixed" that indicates these camps on the dry land but not far from the water or that the place where they are located changes much in the course of the year according to the flood of the Okavango.

The camps placement and the surrounding environment affect the activities that they are able to offer to their guests, also depending on the time of the year and the climate.

The "wet camps" are famous for the wonderful water safaris that they organize for their guests; this type of safari is organized either with motor boats or with the mokoro, a traditional boat that is made by digging an ebony tree trunk, although recently many tented camps have replaced the wooden mokoro with fiberglass ones, to have a minor environmental impact.

Exploring the network of channels, wrapped in rugged and tall papyrus, aboard a mokoro, in the most complete silence, is a unique emotion; this type of safari is perfect for watching birds closely because you can approach them without scaring them, and you can also look at the aquatic flora.

The mokoro safaris are carried out mainly during the dry season, from June to October, when the Delta is affected by the flood of the Okavango River; thanks to the large amount of water present, you can explore a larger area and venture into secondary channels, that in other periods of the year do not have enough water; some camps, located in areas where there is plenty of water, are able to offer mokoro safaris all year round.

Motorboat safaris can only be made in the delta's main channels where the water is deeper, so only the camps that are located in their vicinity can make them.

Also motorboat safaris are suitable for the bird observation, although the engine noise may frighten them, but they are also ideal for looking for large mammals such as elephants, buffalos, hippos, some species of antelopes more dependent from the water, they also allow you to see closer the Nile crocodiles.

Typically, the "wet camps" traditional off-road safaris are not very satisfactory in terms of sightings as they are in areas that are often flooded during the delta flood, so many animals, especially predators, who do not particularly like water, prefer to stay in other areas that are drier.

The dry camps are specialized in off-road classic safaris and organize them all year round; they are found in areas where there is a high concentration of animals, both herbivores and carnivores; some also offer walking safaris, that may take some hours, and night safaris, this in Governmental concessions, while in the Moremi Reserve walking and night safaris are forbidden.

Some "dry camps" offer horse or elephant back-riding safaris, although the latter are increasingly challenged and boycotted by those who focus on environmental issues, animal conservation and respect.

Finally, the "mixed camps" are in positions that allow them to arrange both off-road and on-foot safaris and by boat; only a few, those usually located along the main permanent channels, are able to offer all types of activities throughout the year, but all others, depending on the season, organize activities on land or on water.

To maximize the experience in the Okavango Delta and explore it best, it is good to choose to stay in more than one camp, selecting from different types. 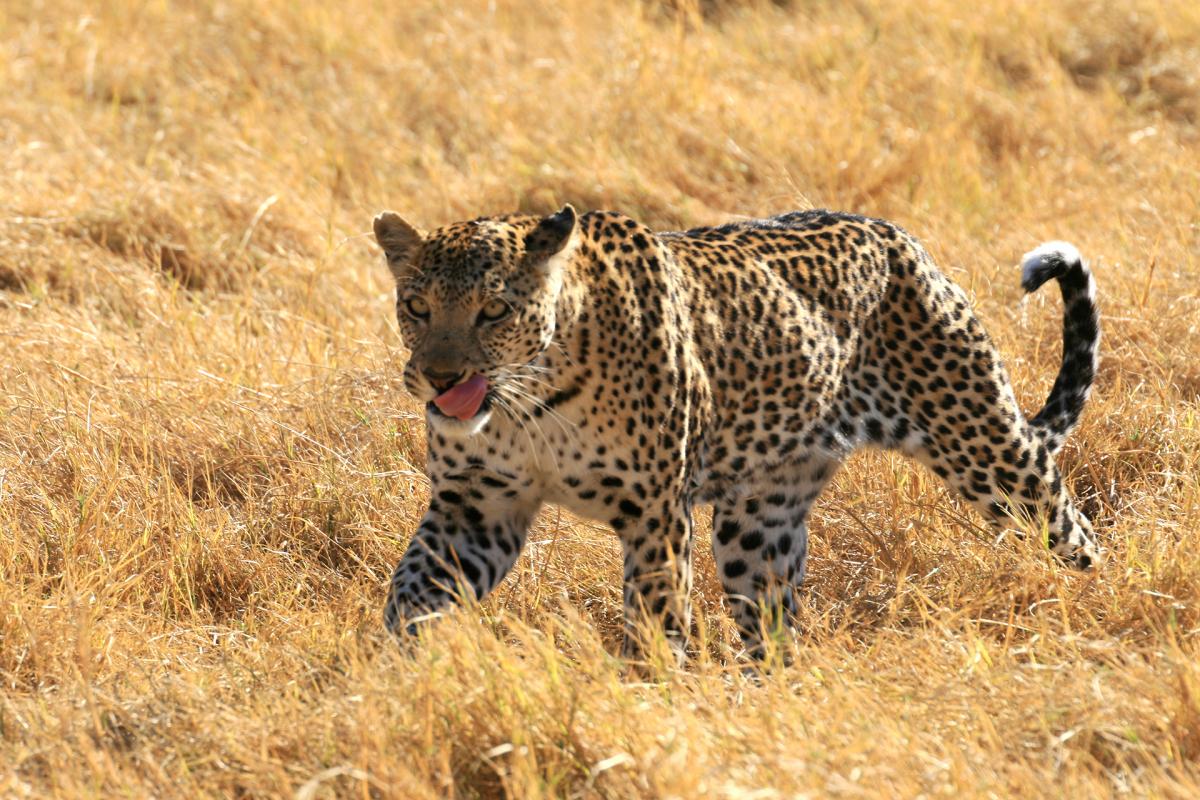