In Ethiopia coffee is a drink that has strong traditions, rooted in the life of the population, and the Dassanech are no exception: they consume coffee every day and this drink plays a very important social role.

Coffee was introduced in the Omorate market, the capital of the Dassanech area, by some merchants from the North of the country, and since then it has been a fundamental element in the life of this border population.

The Dassanech do not use coffee seeds, since they are not readily available, and in any case they would be too expensive, but the skins of the prized fruit.

It is women who are in charge of buying, storing and preparing coffee in the villages.

To buy coffee the Dassanech women go to the market and sell their products, especially vegetables, milk or butter, and with the proceeds of the sale they buy coffee; alternatively married women can receive the money earned by the husband by selling the cattle.

Women use about 200 g of skins to make coffee and reuse the skins several times, up to nine or ten times.

Married women usually visit Omorate alone or with other wives of the village to buy coffee, while those who live far from the city are accompanied by some men who protect them from thieves along the way.

Coffee is stored in the Dassanech huts in special leather bags, and only the wife knows how much coffee is available to the family.

The huts are round and although they do not have a physical division of space, the man occupies the left side, where he keeps the work tools and weapons, while the woman holds the right side where she stores food, milk, pans, firewood , some ceramic containers and obviously coffee.

Coffee is exchanged among the women of the village, sometimes stocks run out before they manage to get the money to go to the market or they have to make coffee for unexpected guests.

Personal friendly relations are created based on the exchange of coffee between the village women who help each other by lending coffee and thus avoiding disfiguring a woman in front of her husband and guests.

Coffee is consumed daily in the Dassanech villages, as a result the trade of this product has increased considerably, especially considering the increase in population, and also that other tribes have begun to consume it, such as the Hamer.

All the Dassanech only go to the Omorate market to buy coffee, the other tribal markets, such as Key Afar and Dimeka, are too far away to be easily reached.

This situation has been exploited by some women who live in the villages closest to Omorate; they buy coffee and resell it to more distant villages by duplicating the price.

Usually the wife lights a fire, to make coffee, around six in the morning, the Dassanech drink coffee three times a day, in the morning before bringing the cattle to graze, at noon and in the evening when the cattle returns from the pasture when, after working under the scorching sun, coffee, thanks to caffeine, helps them recovering from fatigue.

Coffee is prepared in a rather simple way: the coffee peels are immersed in the water that boils over the fire, sometimes the Dassanech women also add onions, ginger, salt, sugar or a bit of milk.

If the coffee supply is low, the wife can decide to make coffee only once a day.

Since wives manage stocks and make coffee, they can also decide not to make coffee for their husband; the refusal can be used to protest against some unwelcome attitudes of the husband and to punish his alcohol abuse or the fact of attending only the house of the younger wife.

If the wife decides not to make coffee in the presence of guests, she would cover her husband with shame and dishonor.

From this protest behavior of the Dassanech women comes a singular way of describing the condition of a man considered worthy of respect: "That is the man whose wife makes coffee every time we visit his home"; it means that not only the man is rich and hospitable, but also a man of good character who maintains a good relationship with his wife. 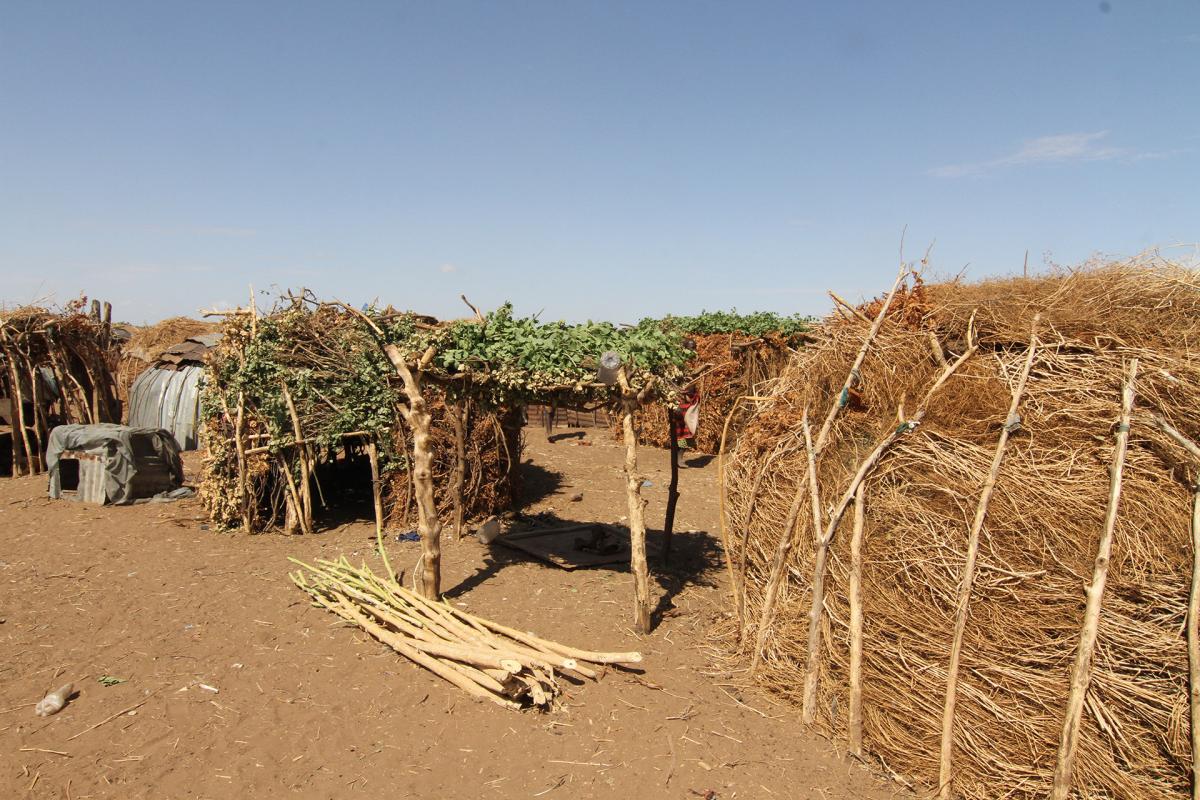