David Livingstone arrived here in 1849 and brought it back to one of his books that local people called the Okavango Delta "the place full of rivers"; he himself was enchanted, but about 100 years after Europeans discovered this hidden treasure, the delta ecosystem was at risk.

The Batawana then proclaimed the land of ​​Moremi protected area in 1963 to preserve it from excessive exploitation due to livestock and hunting, a phenomenon that grew at that time; this was the first nature reserve in Africa created by a local population; it was the King's wife who wanted more the reserve and called it Moremi, in honor of her husband Moremi III.

The Batawana voluntarily left the reserve area and moved elsewhere, in order to allow wildlife and flora to regain those lands and prosper.

Initially, the protected area was limited to the Moremi Tongue, a peninsula stretching out into the Okavango Delta, and the watertight areas in its vicinity; subsequently, in the ‘70s, to the Reserve was added the Chief Island, or Cape Island, so called because this area was formerly the hunting area of ​​the Batawana kings.

In 1992 the area of ​​the Moremi Reserve was further expanded, a strip of land was added to the North-West between the Jao River and the Nqoga River; the main reason why this section was added was to allow the Moremi Reserve to have all the habitats present in the Okavango Delta, including the permanent swamps and the papyrus marshes typical of the Northernmost area .

Initially, the reserve was managed by the Fauna Conservation Society of Ngamiland, later in 1979, it passed under the control of the Department of National Parks and Environment.

The Moremi Reserve today includes an area of approximately 5,000 sq. Km, that accounts for approximately one third of the entire Okavango Delta and it is one of the highest concentration of animals not only in Botswana, but throughout Southern Africa, as well as protecting a unique ecosystem. 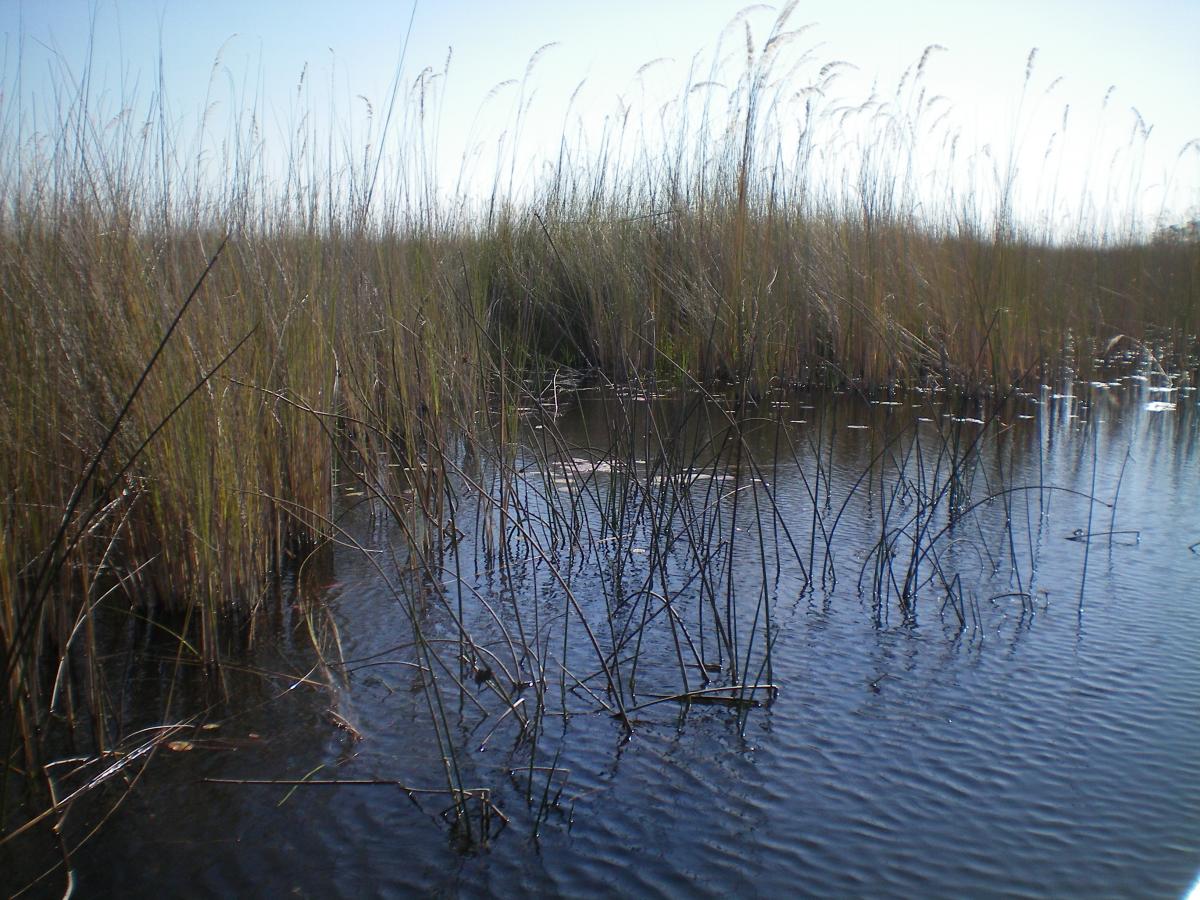