Chief Island, with a self-explanatory meaning, was the exclusive hunting territory of the Batawana chief, a population who lived in these lands; it remained so until this territory was annexed to the Moremi Reserve during the ‘70s, but retained a status more similar to that of a governmental concession.

Since the mid ‘80s, Mombo's licensing rights were of the Jao Safaris, that on its side sublicensed them to other companies, the last of which was the Wilderness Safaris.

When the Jao Safaris ended its business in 1998, it launched a pitch to get the area's concession, considered one of the best areas in the Okavango Delta.

The government office, the Land Board, gave permission to build two structures on opposite sides of the concession, 29 companies attempted to award one of the two permits, which were assigned one to the Wilderness Safaris and the other to the current Sanctuary Retreats; these two companies in return for government permission promised to the government higher revenues than all other competitors and presented a sustainable business plan.

Both built very high-level camps, the cost of which is certainly not within reach of all travelers, but it was the only way to be able to pay the concession right to the government.

The Wilderness Safaris initially built the Mombo Camp and recently built a new, much more luxurious lodge next to the previous one; while the Sanctuary Retreats built the Chief Camp in the North-Western part of Chief Island.

The Wilderness Safaris owns, further South, also Xigera, formerly property of Hennie and Angela Rawlinson, but the original camp was demolished to build another not far away.

Today this is one of the most exclusive, and most expensive areas of the entire Okavango Delta, but it certainly gives unique panoramas and sightings. 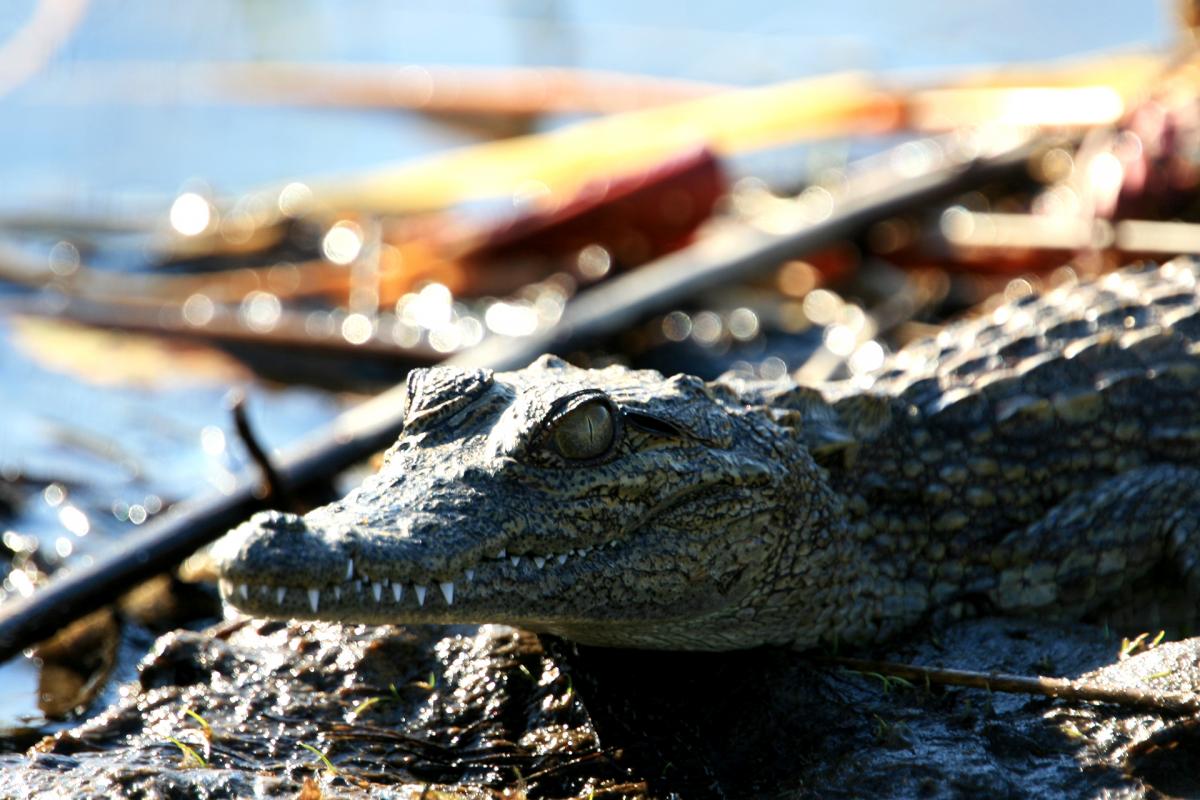